How AI is enhancing players experience in video games?

Artificial intelligence has made giant leaps forward over the last couple of years and its positive influence is easy to see in... 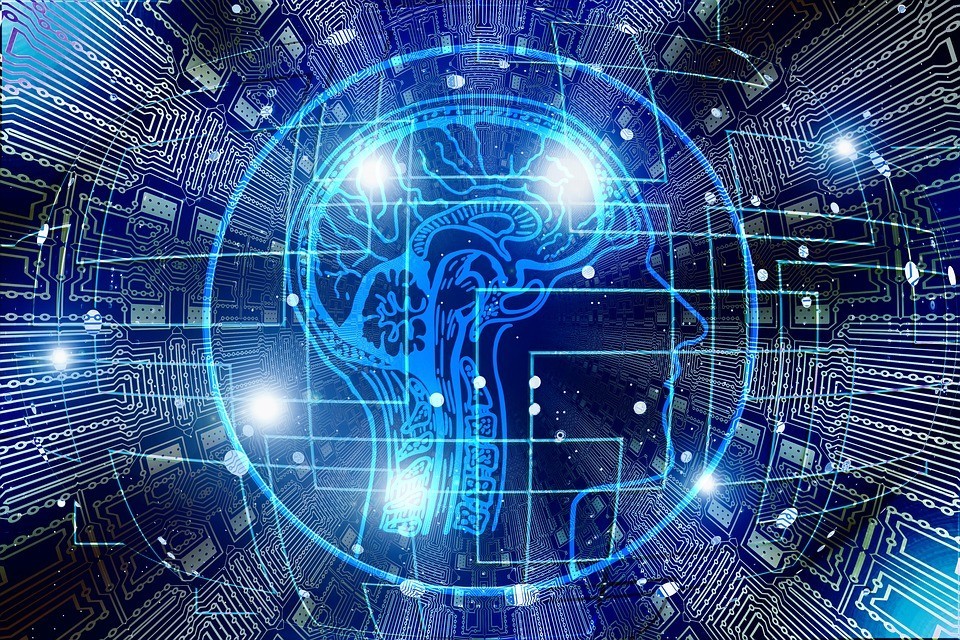 Artificial intelligence has made giant leaps forward over the last couple of years and its positive influence is easy to see in the video games. Developers rely more than ever before on machines capable of enhancing games belonging to all genres, to deliver a better gaming experience. In role-playing video games, computer-controlled characters interact with players on many levels. The latest models respond differently, based on previous interactions in a realistic way that is vastly superior to standard scripts. So, in this post, I am going to share that how AI is enhancing players experience in video games.

Video games were the first to make use of these technological advancements, but the usefulness of AI isn’t limited to this type of entertainment. Chatbots provide assistance to clients, effectively alleviating the burden on the shoulders of real customer support specialists. Gambling operators are also tapping into the immense potential of artificial intelligence to better integrate their products and meet customers half way. The advent of a truly emotional AI would set an important milestone and researchers are diligently working on its development.

Dedicated players who found it worthwhile to stick to franchises spanning over more than a decade have witnessed the visual improvements better than anyone else. Modern games use realistic animations and characters that resemble real people, but there’s always room for better. Artificial intelligence uses deep learning to create characters that interact in the same way real humans do. By improving visuals, the AI makes a significant contribution to the appeal of first-person shooters, RPGs, and MMORPGs.

Modern computers have a lot of processing power and the latest video cards are capable of translating even the most ambitious visual projects into reality. So far, progress was made incrementally and even though new characters look much better than their predecessors, an AI could speed up the process. Role-playing video games in which artificial intelligence was used were an unmitigated success.

For the time being, AI is helping video game developers create better titles, with superior graphics and more convincing animation. However, there is a consensus among developers that this will eventually become a two-way street. Video games are already improving real-world AI and as technology advances, these improvements will become self-evident. AI programs use games to simulate real-world events in a sandbox environment. This is done without taking any chances, without repercussions, hence cheaper.

Another shining example of symbiosis between video games and AI is in regard to the solving of complex quandaries. Certain games are already used to provide a challenge for the algorithms and improve them by reducing these multifaceted problems to smaller tasks. Through repetition and adaptive learning, the artificial intelligence can evolve much faster in the predictable game environments. What would take a human month of training, the algorithms can achieve in mere hours.

Ultimately, the AI that is today enhancing the players’ experience in video games can evolve by using the key strengths of the human brain. It can learn how to grasp complex concepts and put together all the information acquired through different lessons, artificial intelligence can move on to the next level. Video games provide an excellent playground for highly adaptive AI to transfer information from game to game.

Using Twitch? Don’t forget to purchase viewers for Twitch to help you.

Developing Games Outside of the Box

Big video game developers frequently choose not to walk down the less traveled paths and invest heavily in proven concepts. RPG’s, first-person shooters, MMORPGs and MOBAs take more than 90% of the market and more games belonging to this genre are being developed. Every now and then, someone takes a leap of faith with something new and on rare occasions, strikes gold. Player Unknown Battlegrounds is a shining example of a game that quickly rose to stardom, but it’s still a somewhat different FPS.

Artificial intelligence could be helping to build games that are designed from scratch and have little to do with any of these genres. Just because developers can’t envision something different for the time being, doesn’t mean that there’s no room for other genres. There are just a couple of steps to be made from training networks to developing new video games. Projects such as Unity have a two-pronged effect, as they use the AI to reduce the development cycle on video games, while also trying something new.

The concept of creative AI is no longer an abstract notion and some people are actively working on computer programs capable of creating unique games. Such a machine, known as Angelina has created plenty of experimental video games that won praise from critics and players alike. Since 2011 when the first games were released, new and more complex products were created, each better than the previous.

Until now, artificial intelligence was only used to aim human developers, with simple digital art. The good news is that machine learning techniques make it possible to create entire games from scratch, including some that were so far beyond human imagination. Tapping into the creativity of AI is an inexpensive process and even if just one of many projects becomes a hit, the investment is worthwhile.

For decades, game making algorithms were used to enhance video games and even create basic quests. Some of the most popular games of the decade, such as Skyrim have used AI to produce new missions and NPCs that guide the steps of players. In 2016, a small team of video game designers produced the No Man’s Sky blockbuster, whose universe was populated by creatures invented by the AI.

Development of casino games is another niche in which artificial intelligence can help create innovative games. AI is already enhancing existing games and it is used increasingly often by human developers who think outside of the box. The industry is making baby steps towards integrating these new technologies into existing games. AI is one of the most discussed topics in the gambling industry at major events attended by expert speakers such as GiGse.

Beyond entertainment, artificial intelligence is used by large companies who want to provide their clients with the best browsing experience. In a world where time is always of the essence, these companies use the AI to help customers save time. The reasoning behind their efforts is that when people have more time they use it to browse the website and purchase more. Many of the quick fixes no longer require direct aid from real people and computer algorithms are perfect for the job.

Role of AI in email marketing.

There are clear customer benefits resulting from direct AI integration into their systems and very little if any downsides. Companies require smaller teams to provide customer support, even when their client base is expanding at a rapid pace. Chatbots are now used routinely to help people with basic problems, so they don’t have to require the assistance of a real person. They use all the information in the FAQ sections and plenty of other data to provide informative advice instantly.

Companies also use the AI to better personalize sales and marketing, so customers get the feeling they enjoy preferential treatment. By paying attention to the needs of individual clients they provide them with the incentive to develop brand awareness. Visually, the websites look better and artificial intelligence is also instrumental in creating effortless user interfaces.

The Golden Age of AI is about to begin and video games are inconspicuously paving the way for the new era.

How artificial intelligence is merging with the Business world.

Valentine Ferrari is a freelance writer and marketing expert, with a passion for technology, games and travel. She's a contributor for 60SecondsMarketer, Experts-exchange, Vegasmaster and Socialnomics. Profile
Please Login 0

6 Replies to “How AI is enhancing players experience in video games?” 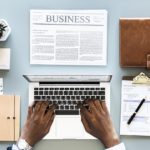