The Indian govt has banned 59 Chinese mobile applications for both Android and iOS users. India’s Ministry of Information Technology released a... 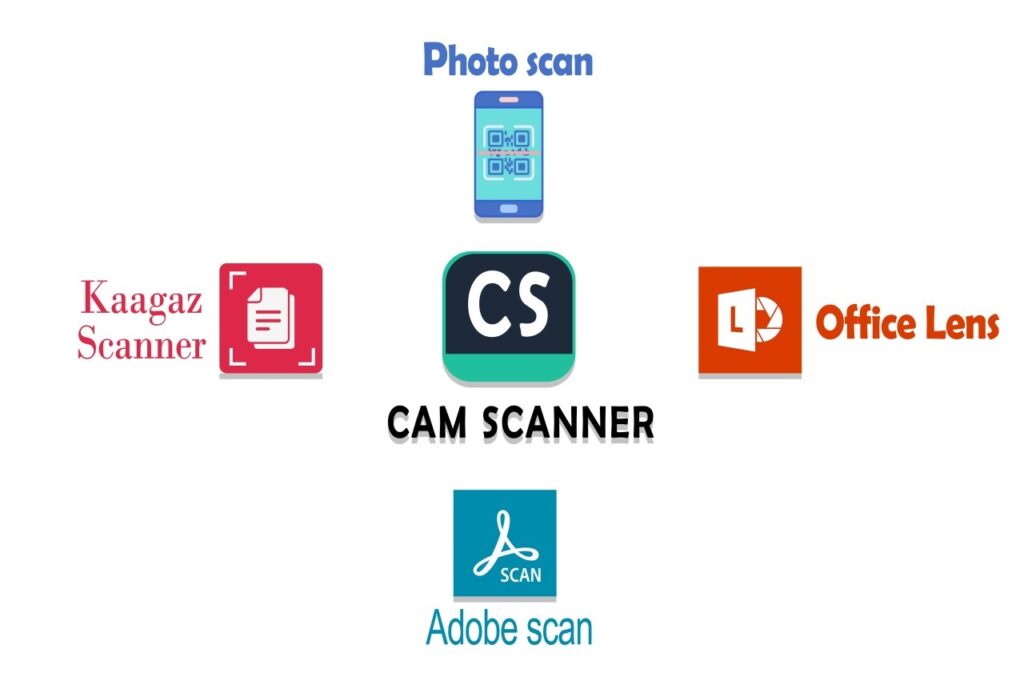 The Indian govt has banned 59 Chinese mobile applications for both Android and iOS users. India’s Ministry of Information Technology released a notice citing that concerns about the protection, integrity, and safety of our nation. The list of 59 apps CamScanner is also One of them who banned in India. We trying to access CamScanner from a Play store or web browser and we were unable to sign in and it seems like the software is still working, so we advise you to copy essential documents before the application is blocked. So, what are the cam scanner alternative apps that you have? You seem to be a lot of same CamScanner Alternative that is available on Play Store which you are used freely and they almost all providing similar outcomes as the CamScanner App.

Adobe ‘s Scan application, this application as usually filled with lots of features. Built into algorithms in this app that help detect the type of documentation that you are scanning, such as receipts, notes, identification documents, or other kinds of paper, and edit the picture appropriately, this app saving your a lot of time. Also, there are devices to improve the photos that you’ve just captured. The best feature is possibly the ability to use OCR to detect text in images. Except for CamScanner, this same app doesn’t put any intentional watermark image on your documents.

This Microsoft office software is a good document scanner on its own, although if you’re using apps from the Microsoft platform, it’s going to get much better. Beyond scanning all sorts of papers, Microsoft Office Lens scans typed notes, whiteboard tables, or also diagrams to make it into readable form/mode. This software helps you to distribute these papers directly to other Microsoft apps such as Word and PowerPoint. Many features such as OCR help and auto-edge scans are also available. The software is reliable because it comes via Microsoft and you’re never going to be thinking about what happened wrong with CamScanner. However, the failure to sample-scan was the cons here.

Scanbot is generally on the competition with CamScanner in terms of its functionality and features that they provide. The software can search all sorts of documentation and it automatically detects and crops there edges. Multi-page scanning and OCR image analysis are also available. Text identification also allows users to search for records with documents inside them.

PhotoScan application is a Google app that is not mainly for documents, but images also. The app is not filled with features such as OCR and batch scans, however, when it comes to images, it will scan images without missing any detail. This app’s algorithms magnificently auto-detect corners, capture high-quality photographs, and also get out of glares and imperfections to send you photos that appear like they’re captured from the real scanner.

TapScanner is a customized scanning device with apps such as OCR, batch scanning, and two amazing features. It is just that the software will take three pictures at the same time to build highly detailed scanned files. It, though, appears to be slower on certain smartphones than other applications, but this is acceptable for features. Another is this app’s ability to digitally sign your encrypted PDFs. It is something almost no scanning device we recognize can do. There seem to be a variety of filters like CamScanner to have the paper exactly the way that you would like it.

It also one of the best cam scanner alternative apps. Most of the users use a doc scanner and get it to install on their phones even without knowing that the software is capable of scanning documents. Although Drive is lower on features unlike other alternatives, it was a go-to app for someone who’s searching for a basic scanner device without any kind of high-end apps. Besides, you have Google incorporation, so you can remain confident that your files can be easily viewed from anywhere. What you’re going to miss out on that are apps including batch scanning or OCR detection.

So, this was our list of some best CamScanner alternatives apps that have been very powerful and have a common number of features. These are some applications that are full scanner applications in themselves, and some are especially good for scanning and quick sharing. Also, there are many alternatives to Chinese banned apps that are available in the google app store. 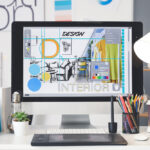