In this blog, I will try to feature a good range of Linux distributions to meet a variety of users’ needs.  Linux... 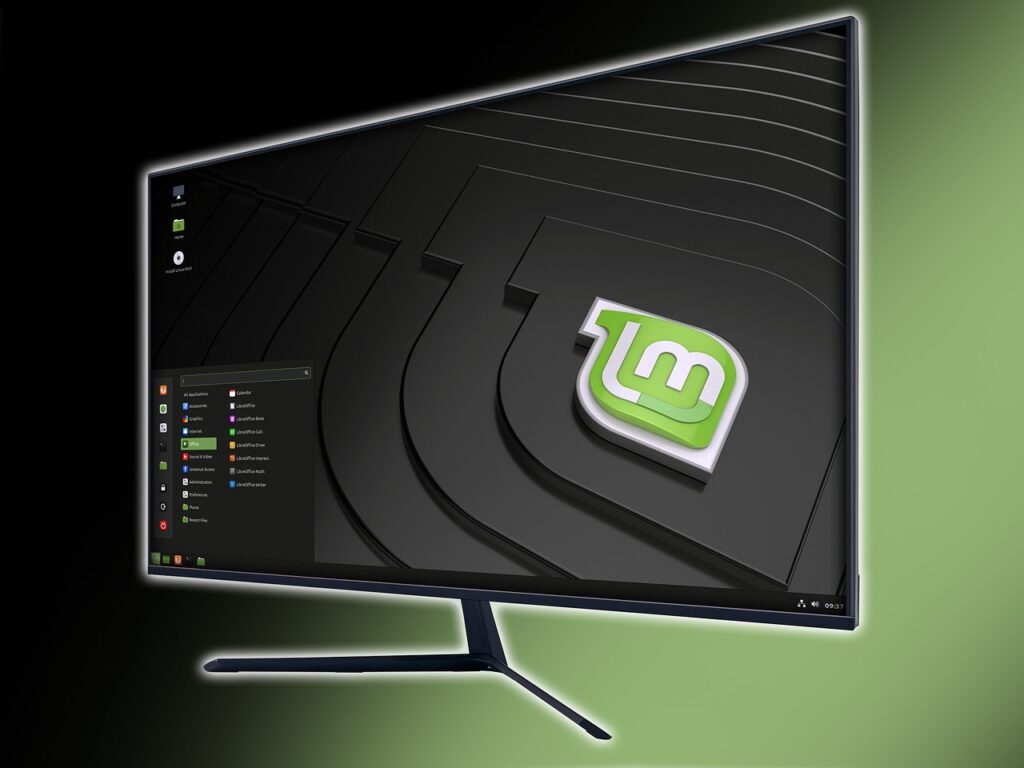 In this blog, I will try to feature a good range of Linux distributions to meet a variety of users’ needs.

Linux has been a highly dedicated operating system for programmers and coders. Initially, it was contemplated that Linux has nothing to do with the common users.

But, several changes have been made to make it a mainstream platform. All these updates and changes were not made specifically in contrast to the user dissatisfaction with Windows security concerns.

Still, a lot of Linux versions were come in front to meet different users’ needs. The different forms and versions of Linux are known as the distros/distribution or flavours.

As I said above that all the Linux distros were designed to dispel user problems. For instance, a few distros were made to satisfy windows users and others remain focused to enhance programming, security,  scientific applications, and other related environments.

Various Linux distros are available and are compatible with Linux software, and applications.   These distros also work equally well with cloud-based applications that function via a browser.

Another interesting fact is that different Linux distributions incorporate different software bundles. Some distros contain a good range of pre-installed basic applications, however, some only have a few basic programs installed.

The customization level of Linux distros is also commendable.  Users can shape everything as per their choices from desktop to privacy and security settings. Thus, there’s no doubt that the Linux customization level is much superior to Windows or Mac.

Because of its wide customization, you can easily select which Linux distros are best for your needs. Let’s explore the best Linux distributions in 2022 to find the one that perfectly matches your requirements.

Best Linux Distributions to Try in 2022

Ubuntu is a top choice for newcomers. It’s one of the most loved Linux flavors and is extremely easy to use. Ubuntu is dedicatedly designed while keeping newcomers in mind.

If you’re someone new to Linux, then Ubuntu should be your first consideration.  Ubuntu is powered by a well-known company name Canonical that frequently releases the latest versions with long term support every six months.

It is quite a famous distro and runs well on multiple devices including, smartphones, PCs, tablets, cloud VPS, and servers.

Ubuntu is a popular Windows alternative and often comes as a pre-installed OS in computers manufactured by Acer, Dell, and HP.

Elementary OS is quite a privacy respecting Windows and Mac alternative. This Linux distribution is a Debian based OS. It is packed with features, functionalities, and packages.

Elementary OS took inspiration from Mac OS, and its interface is simple and slick with a dock in the middle and menus bar at the screen top.

However, Elementary OS has some downsides too. This distribution is quite lazy when it comes to the releases and prefers to rely on their stable releases without frequent updates. Moreover, its packages fail to fiddle with the distribution theme. It means that you will always experience odd packages whenever you’ll launch it.

Linux Mint is an easy to use Linux distribution, bursting with the goodness of many convenient tools. It’s a great flavor for new Linux users offering a lightweight environment for desktop.

If you think that you owe an underpowered system then Linux Mint is all you need. Moreover, Linux Mint supports repositories of both Ubuntu and Debian since it’s an Ubuntu-Debian based distribution.

Linux Mint is an excellent distro for developers because it is offering many apps for free. Not every operating system provides such facilities plus, its interface is quite user-friendly.

The installation process for Linux Mint is also easy and straight-forward. It’s based on the combination of Ubuntu repositories and software bundle. Linux Mint is secure more than macOS and Windows. However, it’s not 100% safe you should use an antivirus program and a Linux VPN to keep things work safely.

CentOS is a kind of a free community-supported computing platform. It supports all the functionalities of its upstream source i.e. Red Hat Enterprise Linux.

This Linux distro is not into frequent updates but it strongly believes in long-term stability.

Red Hat Enterprise last fully updated CentOS maintenance and security for up to 10 years from the first launch of each version.

However, CentOS is not recommended for desktop or PC for regular use. It’s a good Linux distribution to use with servers.

Tails is yet another user-friendly Linux distro with a strong emphasis on privacy and security. It aims to maintain user anonymity by hiding location and identity.

It’s a Debian-based Linux flavor that passes all the incoming and outgoing traffic via TOR and blocks all the non-anonymous connections.

Tails can be easily installed through a USB drive. It’s a good Linux distribution for all the privacy concerned users.  What’s more? Its user interface is also very polished and user-friendly.

There are more Linux distributions available that you can choose depending on your system and needs. However, this blog only covered the five most popular Linux distros. I hope that you will find the best option among the listed ones.

One Reply to “Best Linux Distribution in 2022” 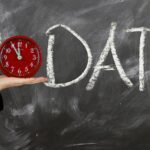 5 Alarming Signs That Your Old Website Pages Require an Update