Google Assistant vs Alexa which is the best digital assistant

In recent days digital assistance has become one of the popular aspects. Google Assistant and Amazon Alexa are the most famous digital... 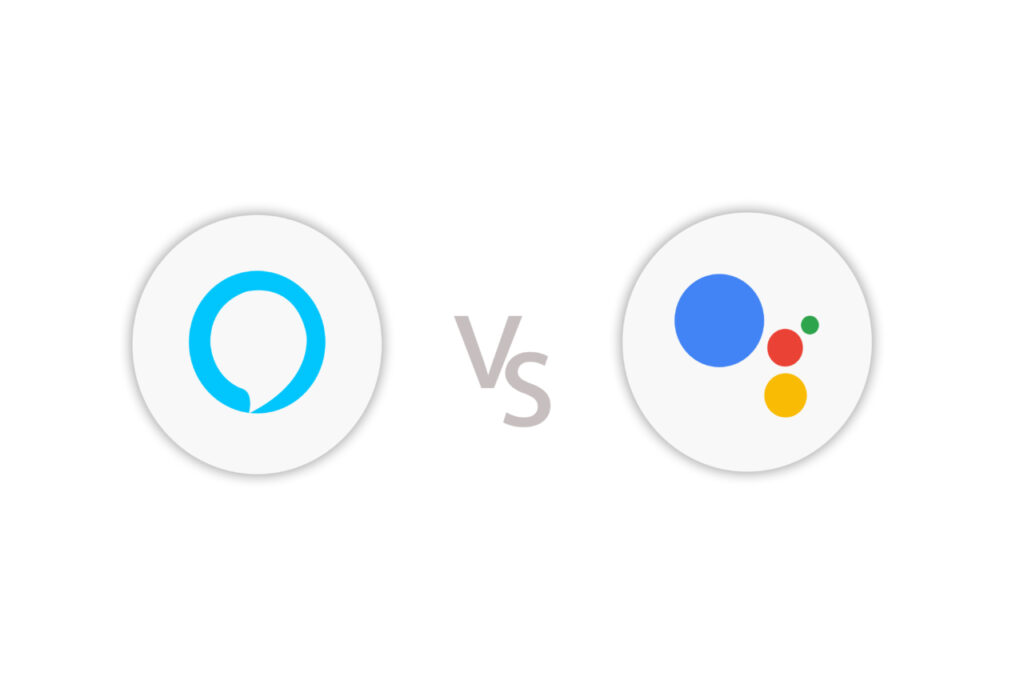 What is Google assistant?

It is perhaps the smartest and of course the most dynamic of a personal assistant. The Google Assistant has been launched in 2016 and is an extension of Google Now. It offers personalized elements that include providing information from Google calendar, Gmail, and other Google services. In addition to that, it is also good in taking the responsibility to recognize various voice profiles and supports many features. The Google assistant is also available on various devices and third-party speakers.

Alexa is also one of the most popular in the news personal assistant which has made assistants a thing. Amazon has taken the responsibility of organizing Alexa onto the original Echo speaker in 2014 due to which the echo devices have been spread all over. Similar to Google Assistant it even has compatibility with various devices and can be used with lots of features that are induced in it.

Starting from the basics of these digital systems the Google assistant is  AI-powered software that enables you to talk through the Google Home speaker alternatively you can also use a long-press the home button on the Android mobile. It is perhaps known as Google’s Siri. On the other hand in Alexa is considered Amazon’s equivalent technology and you need to talk through the Amazon Echo one of the smart speakers.

Considering the latest Amazon Echo is much better when compared with its predecessor. Six inches height and squat cylinder which also has a removable fiber in along with wooden cover so that it can very easily occupy any home design. On the other hand, Google’s assistant is 5.6 inches tall and 3.8 inches around. It’s white in color and swappable fabric along with bass that is made of metal.

The digital assistance makes use of voice activation in order to control various activities that include playing music, searching, and so on. Comparing both Google assistants is a bit better in terms of handling free-form, web-based queries.

Google assistant is at present compatible with various smart devices that may differ through its brands. Even Alexa is also a company expanding its range of connectivity with various products. Comparing both of them Alexa has some reasonable lead compared to Google Assistant.

There is a wide range of devices that are supported by both of them. The Google Assistant devices include Google home, google home Max, Lenovo smart display, google nest hub, and so on. On the other hand, Alexa-enabled devices include Amazon echo Dot, amazon echo show, fire TV cube, amazon echo Plus and many more.

However, the difference between Google Assistant vs Alexa is minimal but both of them are different in the way they serve people. Both of them are leading speech assistants and have been giving their best performances.

How to Submit your site to Google News? 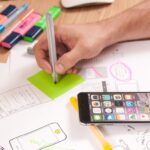