How coupons Work? And How to use them?

Coupons are a form of a document or a ticket that is offered by the seller, retailer, business, etc that could help... 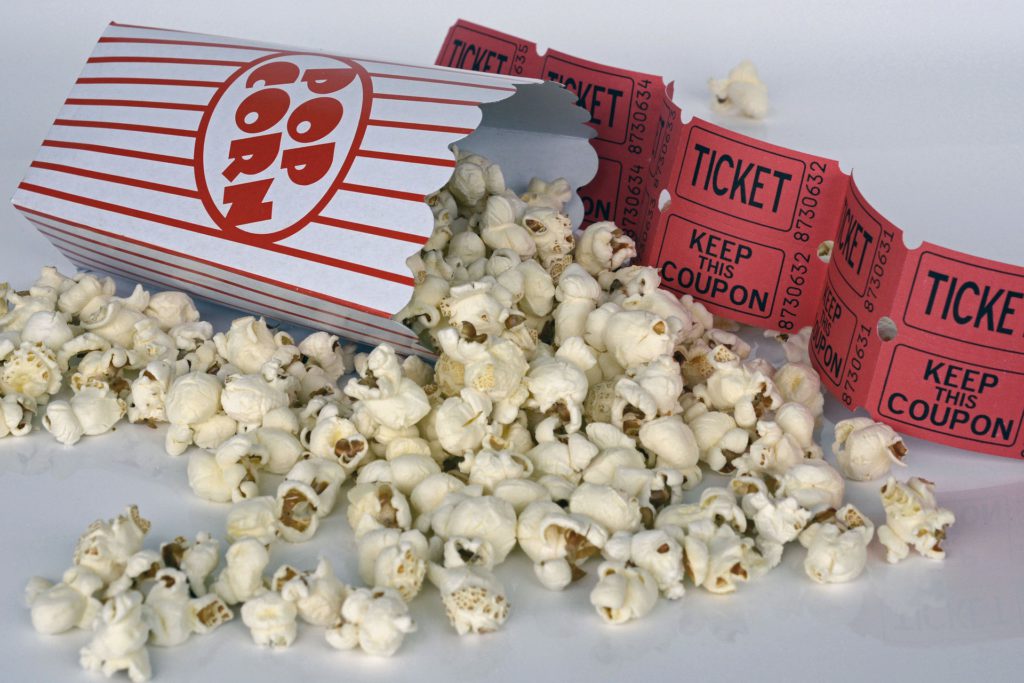 Coupons are a form of a document or a ticket that is offered by the seller, retailer, business, etc that could help you save a specific amount of money on a particular product sold. These are rather some amazing offers. The majority of the shopping websites are into this and have been by far deemed as the most effective marketing strategy for them. If defined in simpler terms it’s a digital code. This is used by the seller to attract the new audience or target customers. Let’s see how coupons working. While on the contrary it is used by the shoppers or interested audience to buy or get what they want at a discounted price. Thus it’s a win-win situation for both. The seller or the website gets new customers and business and buyers get what they wanted to buy, but at a far better price hence saving a dozen dime for them. While checking out from an eCommerce site you enter this code and you will be shown the discounted price along with the savings amount (sometimes savings shown in %age). here we will tell how coupons work.

So let’s get down to the main question

Wondering how to use coupons?

This is just for you if it has ever happened that you never got the chance to use a coupon, unluckily not even at the local departmental store. The old school coupons usually were sent to its customers within the product purchased, such as newspaper or pack of cereals. This coupon then needed to be cut out and then taken to the store from where the product was purchased. Then the customer gets a discount on several products. A coupon can be defined as a ticket for nothing less than cash. For understanding it better let’s take the example where you have a $100 discount coupon for coffee beans, the shopkeeper will take those coupons, verify it and keep it with him. But it will in turn give coffee beans worth the discount coupons you just gave. So it’s simple that the coupons work in the same way cash does and it is nothing less than cash if you know how to use them and where exactly to make use of it. Well if it’s your lucky day even the shopkeeper may even give you double the face value of the coupons worth. In cases of some rare and costly products which are purchased in less frequency, the double face value of coupons is offered by the retailer/seller/shopkeeper.

The role of cashier

So after the cashier has accepted that particular coupon. The buyer got what he desired and spent his money for but this creates a slight problem for the seller. That small piece of paper has cost him some money. But to get that reimbursement for a product or cash gift the seller needs to do a lot. It is not just the phone calls and emails but the regular follow-ups. The backside of the coupon has details printed for the seller which he needs to follow and the money for processing would be reimbursed. Most probably per coupon in the United States sums up to 8 cents. Coupon redeeming is not a headache if it’s just a handful of them. But the departmental store chains have millions and millions of such coupons. It is difficult to store them and even more difficult to get them processed. If one costs 8 cents, imagine what several million would cost around? This entire procedure seems to be obsolete for most people around the globe. But to put some light on the fact that the coupons never lost the customer’s attention and have always been in the light for the frequent buyers who spend a lot while they shop for their necessities.

The first-timers do get confused

For the ones who use their coupons every now and then they know pretty well it is about time to crash on the counter. The time when a customer hands over his coupons to the shopkeeper. It is then scanned and kept in a safe place and then the later process takes place. The process differs from store to store. TVC offers a lot of coupons for its customers. All the coupons from the store are added at the end of the day just like cash. They’re part of the cash collection and at the later stage packed and delivered to the headquarters once a week. In the massive departmental store chains, these coupons have a total valuation of a few million every week. The coupons sent are checked by a moderator for their authenticity and total valuation as they will be processed right after that. All the boxes and bags of the coupons are segregated received from retailer houses and then forwarded to a third-party clearinghouse.

Have you ever thought about how it works?

The coupons have always been the center of attraction. Earlier it was the classic paper coupons these days that are digital. Just the medium has changed but the craze did not. Still, paper coupons have a major share in the market. With respect to the coupon processing company named Inmar in the year 2015 the total valuation of paper coupons redeemed was $2.4 Billion while the digital coupon redemption’s total valuation is 62 million. There are no commissions involved, just a reimbursement. The manufacturer has to pay the retailers a handling fee for the posting of coupons via postage. The online coupons are just like the classic paper coupons. Where earlier the records were maintained in a book-pen register type system. As of today it is all maintained digitally. The entire process is the same just that the register data has moved to excel sheets, but much more precise according to the biggest digital coupon company maker & handler Inmar.

Is an Online Geek. Who Diggs out the different ways for how can we make money online. He has been earning through e-commerce sites for years and wants to share his experience with all. Profile
Please Login 4 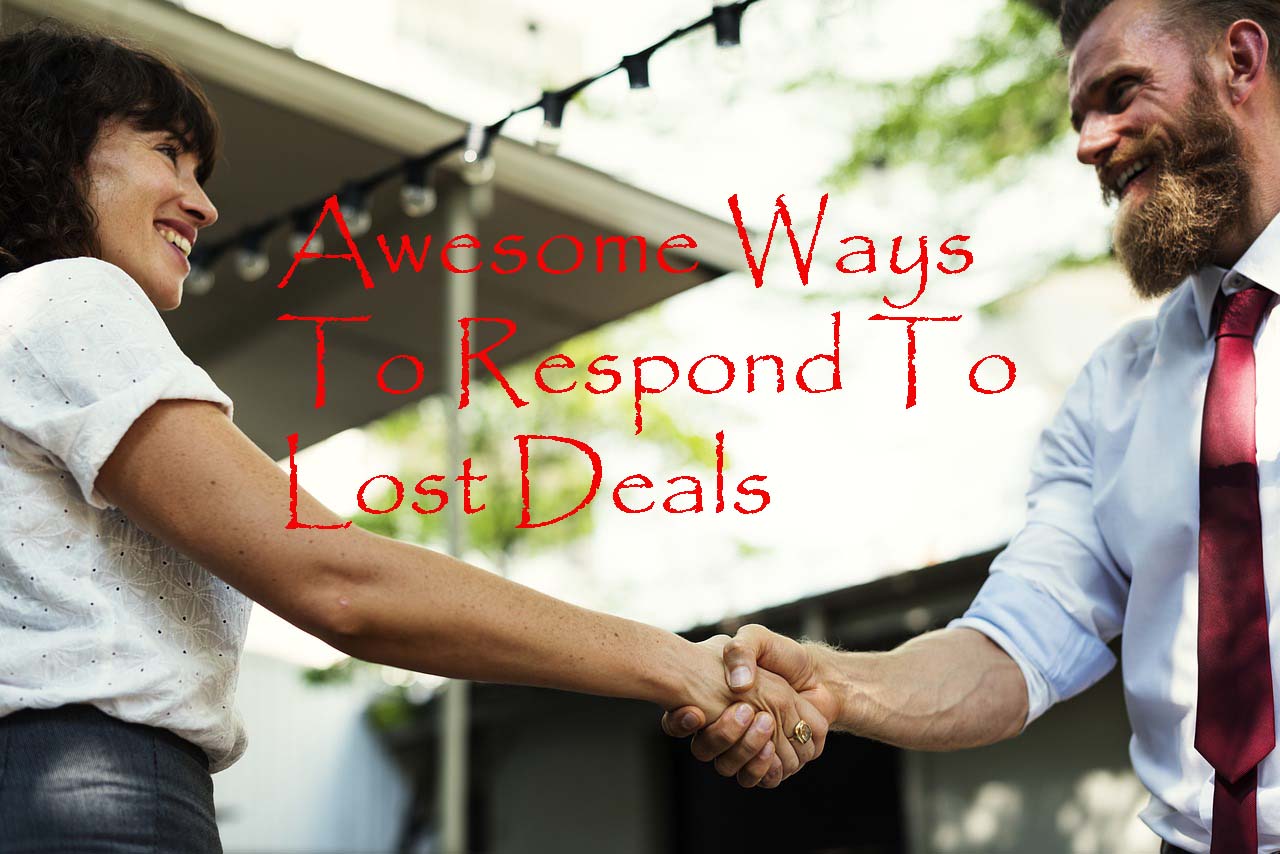 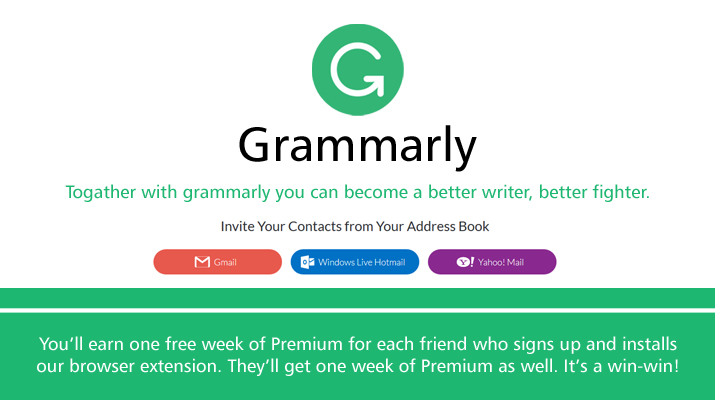 Grammarly Premium For Free Without Any Grammarly Coupons

One Reply to “How coupons Work? And How to use them?” 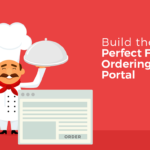