The Indian government has banned 59 Chinese apps because they were reportedly “objectifying the sovereignty and independence of India, the protection of... 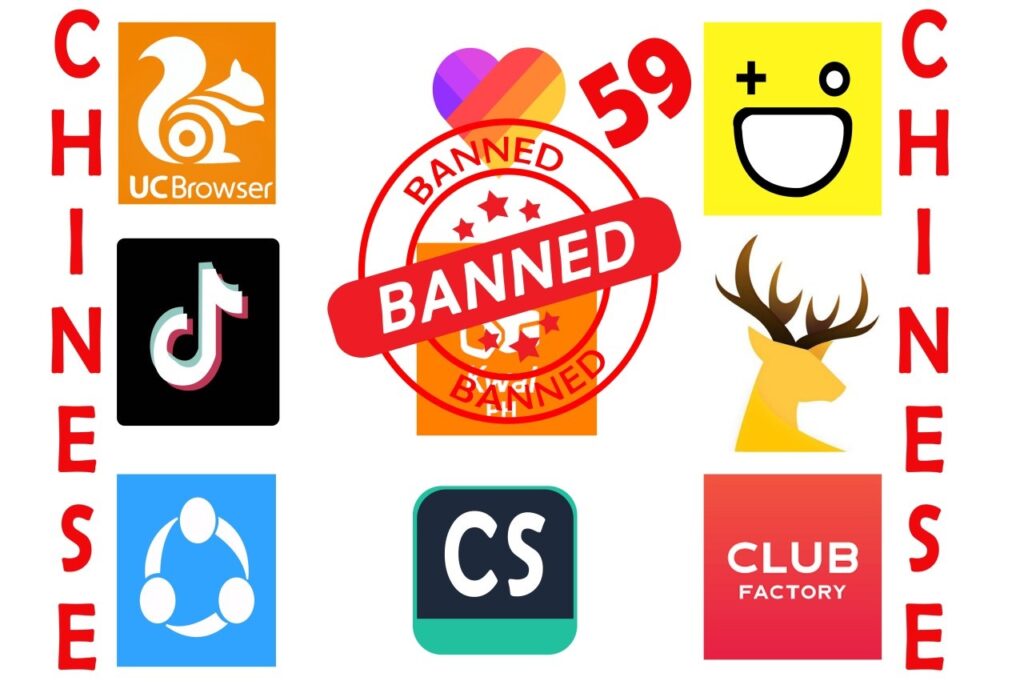 The Indian government has banned 59 Chinese apps because they were reportedly “objectifying the sovereignty and independence of India, the protection of India, national security and public order.” Common among all the banned Chinese applications are the based social media communicating platforms that have inhabited the Indian online market in the previous couple of years.

The Government of India (GOI) has banned 59 Chinese-owned have mobile apps by issuing out a press release, including some very popular apps such as TikTok, Helo, We Chat, UC Browser. There have been several hundred – thousand users of these mobile apps in the world.

The Indian IT Ministry has released an official statement on pib.gov.in concerning the official banned on 59 Chinese mobile apps in India, This stating which those who “prejudice the integrity and sovereignty of India and the defense of India, and it is also state security and public order.” The below is the Indian Govt. official press released message:

Is an Online Geek. Who Diggs out the different ways for how can we make money online. He has been earning through e-commerce sites for years and wants to share his experience with all. Profile
Please Login 0 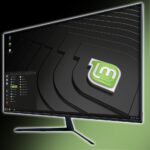