EatMe.io – The Coolest Update Ever

EatMe.io is the latest talk in the gaming industry. Being a game that has received a huge reception before the global release,... 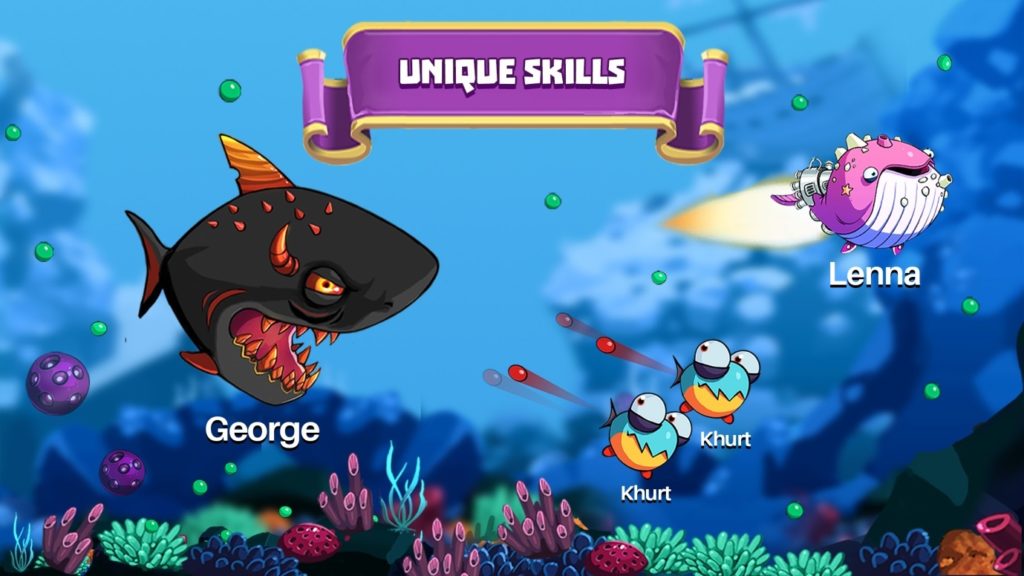 EatMe.io is the latest talk in the gaming industry. Being a game that has received a huge reception before the global release, EatMe.io is all set to be the next trending io game. An earlier version of EatMe.io had a soft launch in some countries including UK, UAE, Hong Kong, Canada, etc, and has got a really good response.

The latest version of the game is now out and is receiving enormous positive reviews from players. The gameplay of the new EatMe.io is uploaded by many YouTube gamers that have contributed to the increased popularity of the game even before the global launch.

New Features of the latest EatMe.io

There are many new cool features in the latest build of EatMe.io. The team has mentioned all the updates and changes in the EatMe.io blog. These changes have upscaled the game to a whole new level. Some of the major updates on the latest built are as follows:

Evolution is a really exciting update introduced in the game. The concept of evolution within the game has laid way to more user interaction by creating more tasks to complete the game. Players need to collect items to unlock evolution in the game by playing more games. Once all the items are collected, the fish will have the skill to evolve within a game by eating more food. The evolved fish has super cool looks and increased skill level so that you can easily wipe out the sea. You can also purchase skins to improve the looks of the fish even further.

Tournaments are another major update which has made the game even more exciting. In tournaments, you can compete with your friends and rank in the tournament leaderboard. You can join a tournament every 3 hours; alternatively, you can use tournament tickets to join. Usually, the tournaments run for one month and there are daily winners who are awarded fish bowls, shells, and coins.

EatMe.io shop has been revamped in the new update and players can buy evolution parts, fish bowls, tanks and tournament tickets from the daily shop. You also have the option to purchase coins by using the shells you have. You can purchase shells with cash from the store.

How to create an Online gaming website with WordPress?

The earlier version of EatMe.io was limited to unlocking fish to battle. The new version of EatMe.io is promising to keep the players hooked up to the game for hours. Overall the new update is super cool and the game is here to stay. The latest update in EatMe.io Facebook channel reveals that the team is fixing the minor glitches before the global launch.

2 Replies to “EatMe.io – The Coolest Update Ever” 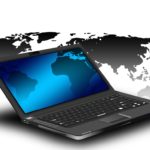 How to make money by online trading?