Could the Gold Confiscation of 1933 Happen Today?

If you are a gold investor, you are no doubt familiar with the Gold Confiscation act of 1933 when President Franklin Roosevelt... 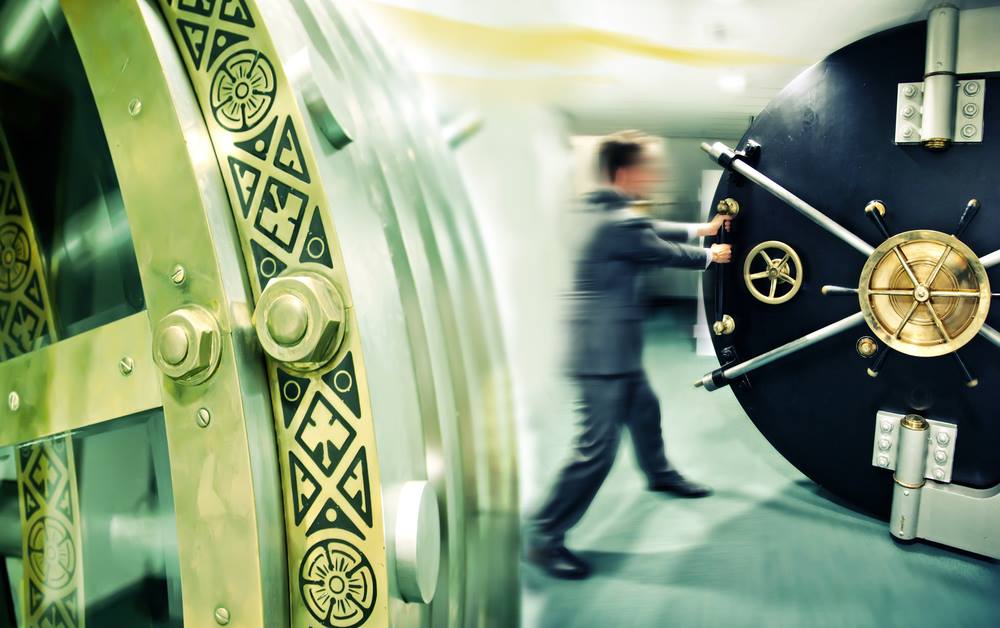 If you are a gold investor, you are no doubt familiar with the Gold Confiscation act of 1933 when President Franklin Roosevelt confiscated physical gold from private investors through the infamous Emergency Banking Act and Executive Order 6102.

This order stated that citizens are not allowed to own gold coins or bullion. This was done because Roosevelt was convinced that gold was responsible for the Great Depression. The economy was tough, and Roosevelt believed that privately-owned gold only stalled the economic growth more.

This order required anyone who owned physical gold to sell it for $20.67 per ounce. Some small quantities of gold coins, mainly numismatic ones, were excused from the order because they were considered private property and had to be heftily compensated.

Once the act was enforced, the Treasury raised the price of gold to $35 per ounce. This caused a serious loss for the investors, around 40% to be specific. Some tried to fight and keep their gold and were often prosecuted. In the end, owning, buying, and selling gold became illegal.

While most believed that this could not happen today, the Gold Confiscation Act of 2011 was a wake-up call. In a famous court case, the Mint repossessed nearly $80 million in $20 double eagles printed in 1933. The Mint claimed the owners’ father stole them from the Mint since most of these coins were melted after following Executive Order 6102.

This case started many gold investors and got them thinking about whether the government can march in and repossess their gold in case of a new financial crisis or an all-out economic war.

Why it could happen

The U.S. dollar keeps losing its value and has been in a constant state of decline for years. Its status as the global reserve currency is shaken, and it is simply not as secure as it used to be.

Paper currencies lose their purchasing power over time, and that’s normal. Therefore, the concept that the government might turn to repossess gold should an economic crisis arise.

Why it is not likely

Today, devaluing the dollar is done electronically. Gold no longer dictates the purchasing power of the paper currencies and therefore does not have the power to influence the value of the dollar. Therefore, in order to raise revenues, governments simply print more money faster. You can read more about how inflation works here: https://www.silverbullion.com.sg/Articles/Detail/Inflation-and-Why-You-Should-Care-About-It/1912

Additionally, there’s an issue of logistics. We’ve come a long way since 1933 and even though the government might be trying to make it harder to buy or sell gold, investors have a number of options to work around it. Gold owners nowadays store their gold bullion in secure deposits with privately owned and run companies like Silver Bullion in Singapore or other vaults outside of the banking network.The owners aren’t just going to hand the gold over to that family in 2011 did, and the government sure isn’t going to send their representatives from door to door looking to collect gold.

To sum up, chances that the government might come knocking at your door looking for your gold or silver are slim. The monetary system simply works differently nowadays and there’s no real reason the government might go after your gold, given that it would be a logistic and bureaucratic nightmare. It’s easier to go after other sources of finance like retirement funds. This means that buying gold as a leverage against different financial crises has actually never been a better option!

9 Replies to “Could the Gold Confiscation of 1933 Happen Today?” 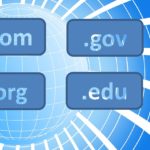 What to do when .com domain extension is not available?