How does a Touchpad work?

The touchpad is also known as Trackpad, and it is a commonly used and most important hardware part in laptops. Does this... 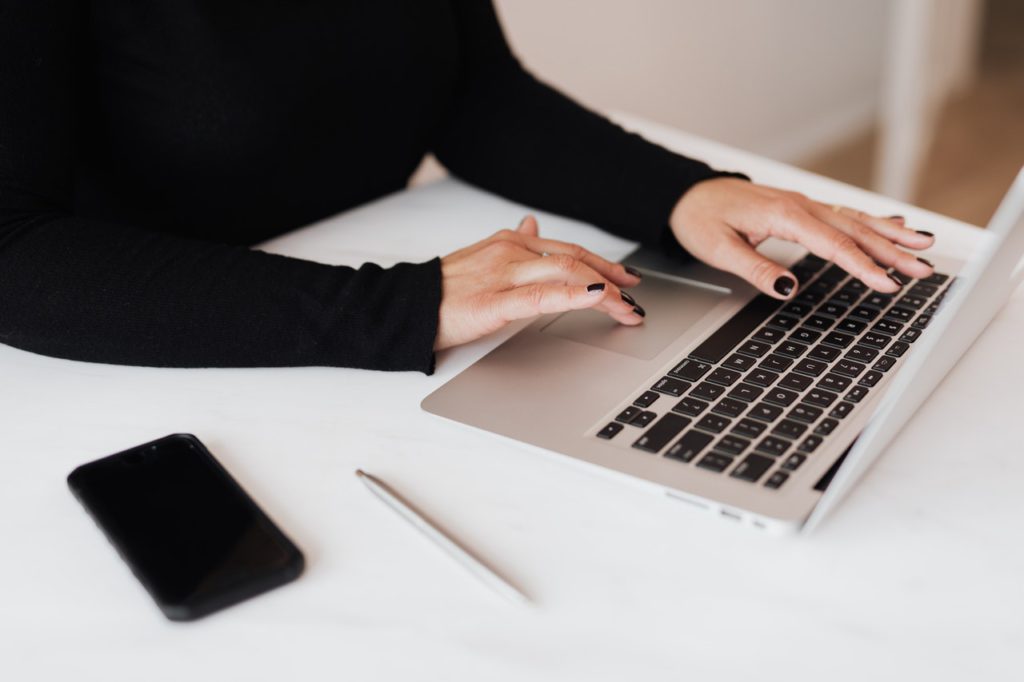 The touchpad is also known as Trackpad, and it is a commonly used and most important hardware part in laptops. Does this question mostly arise that How does a touchpad work? It is also included in many electronics devices like handheld consoles and portable media players on most the devices like desktops; the mouse is the primary device to get control of your device, but in laptops, there is a touchpad and its surface tracks the motions of your fingers or stylus. The touchpad was invented by George E. Gerpheide in 1998 and apple became the first company to use the touchpad on its laptops.

How does a touchpad work?

The most commonly used methods are CAPACITIVE sensing and CONDUCTIVE sensing. This question arises many times that how does a touchpad work. Let’s learn the working of the Touchpad.

IN CONDUCTIVE sensing, there are two layers of wires. In one layer; there is a horizontal set of cables, and the other layer has a vertical set of wires; there is a low conductivity in the wires. So the electricity does not flow between the wires when the touchpad is pressed, the material gets thinner in the lines allowing the flow of electricity when the sensing method is used any touchpad friendly object is used like the stylus, fingers, or any other thing.

This technology is prevalent, and this is used nowadays. The CAPACITIVE sensor has two parts ground and sensor. When the fingers come close to the touchpad capacitance of the system increases.The position of the captivators, which are charging and discharging at any time the coordinates of the touch are determined. CAPACITIVE sensors detect anything which has dielectric properties or is conductive because our body has conductive properties.

Device drivers are the operating system that will translate all events and coordinates into actions; it is only up to the driver what actions are performed for each event.

There is a transducer connecting the vertical grid, and another transducer is connecting the horizontal grid. Touching the touchpad and moving it to another coordinate is called the mouse movement, and again. And it is up to the driver how far and in what direction the cursor moves.

How does a Touchpad work? Functions of a touchpad

Touchpads are similar to the mouse, the mouse is used for controlling the motion. And that will enable you to move your finger or stylus across the touchpad’s surface, and the cursor will impact your screen. There are two buttons that will perform like the mouse buttons which is used for left and right-clicking the newer coming touchpads also has the feature of scrolling the menu like the middle button of the mouse there is a hotspot location on the touchpad used for scrolling the menu or other functions such as media playback.

You can also change the setting in the windows and MAC OS.

Change settings in the MAC OS

Click on the Apple menu, select preferences, click on the keyboards and mouse option, select the trackpad option from the top, change the settings according to your requirement, and save the settings.

Change the settings in the windows

How Does Amazon FireStick work?

How Do Airpods work with Android?

What are ‘computer skills’? The most valuable things to know about computers 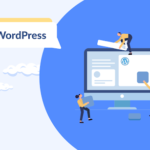 WordPress For Web Development: What to Expect in 2022 and Beyond?