Airpods manufactured by Apple Inc is Bluetooth-powered earbuds particularly designed in a way that they should pair conveniently with Apple devices. But... 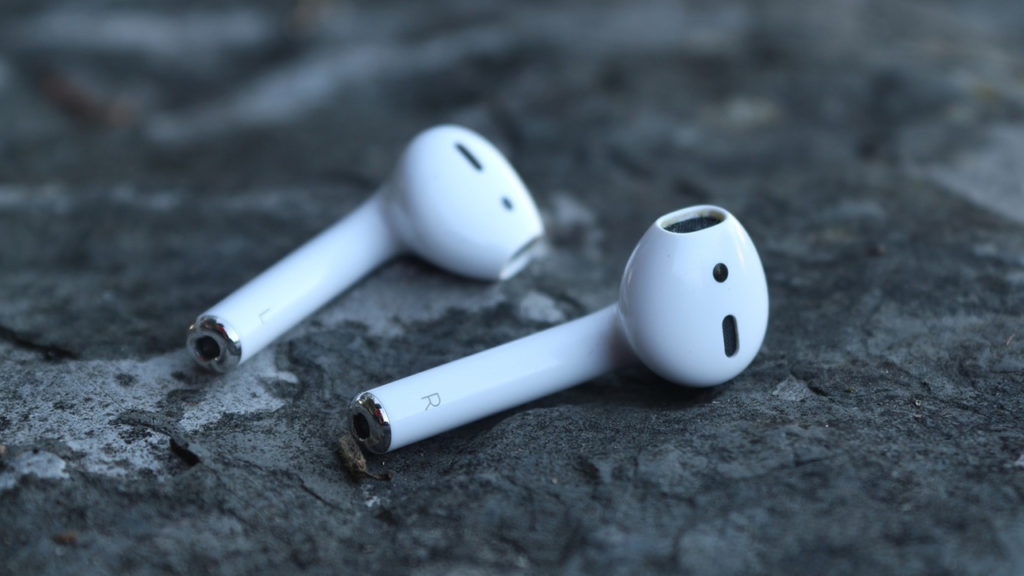 Airpods manufactured by Apple Inc is Bluetooth-powered earbuds particularly designed in a way that they should pair conveniently with Apple devices. But the catch that makes them even more tempting is their ability to connect via Bluetooth. Hence enabling users to use it not just on Apple but any device that comes with Bluetooth support. Although Apple packs a wired hands-free with all of its devices manufactured, Airpods come bundled with a few features that make it worth buying.

The Difference between Airpods & Earbuds

The classic earbuds that come along with Apple devices are regular wired earphones with an inbuilt media controller. This controller allows a user to play/pause/skip tracks and adjust the volume without touching the volume rocker on the phone. And if you hate holding the phone for calls, it’s just a lifesaver for you. However, Airpods are made differently. Differently in terms of design which adds more value to it when purchased. It’s more of an earbud but a wireless one. One that works with no wires at all. Both the AirPods are fitted with individual Bluetooth radios. This gives the person wearing/using AirPods come out of the hassle of tangled and messed-up wires. However, if you have an iPhone 7 or a later model you can use Airpods as the phone gets charged through the lightning port.

The different versions of Airpods

Apple came up with two models of Airpods. The first one, the Airpod I was launched in 2016 while the second version reached customers in 2019. Just by the looks yes they look very much identical but have major functional differences. When it comes to buying and using an Apple product, 2 things are for sure. One that the product is going to be of premium quality. And second is that it would be packing a whole lot of features that any other brand fails to come up with.

Features of the Airpods

Apple’s AirPods Only Work On The iPhone- Is It Truth Or Not?

How to use them?

Begins with connecting or pairing your Airpods to your iPhone, iPad, or any device that you own and use with it. The next thing is that you set a volume level that is fine for you. As listening to music at high volume isn’t fun at all. The design or the shape of an Airpod is so perfect as it fits the right and left ear specifically.

Just in case you are confused with which side is which, there is an “L” & “R” printed or engraved on it. Hence no confusion at all in the first place. You can place them in each of your ears with the stem facing downwards which naturally fits the notch perfectly and very comfortably. The Airpods don’t come with any kind of power control. The main reason behind it is they are being designed and fitted with accelerometers and optical sensors. These sensors start functioning as soon as you place them in your ears. Likewise, if you remove them while the music is on it will pause the music automatically.

How Do AirPods Work?

So now it’s about time for the main question. How do Apple Airpods work? We will get to know you here and now. Let’s begin.

The functioning of Airpods differs from one model to another. So how it will work depends on which kind of model whether I or II AirPods you own.

How Do Airpods work with Android?

I write about the tips and tricks about graphic designing and web development. Profile
Please Login 6

One Reply to “What Are AirPods and How Do They Work?” 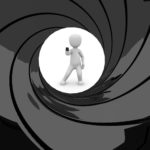