SSD VS HDD: Which one is faster?

Is your PC working slow? Or you need a faster storage device for your computer? Here we guide you about SSD VS... 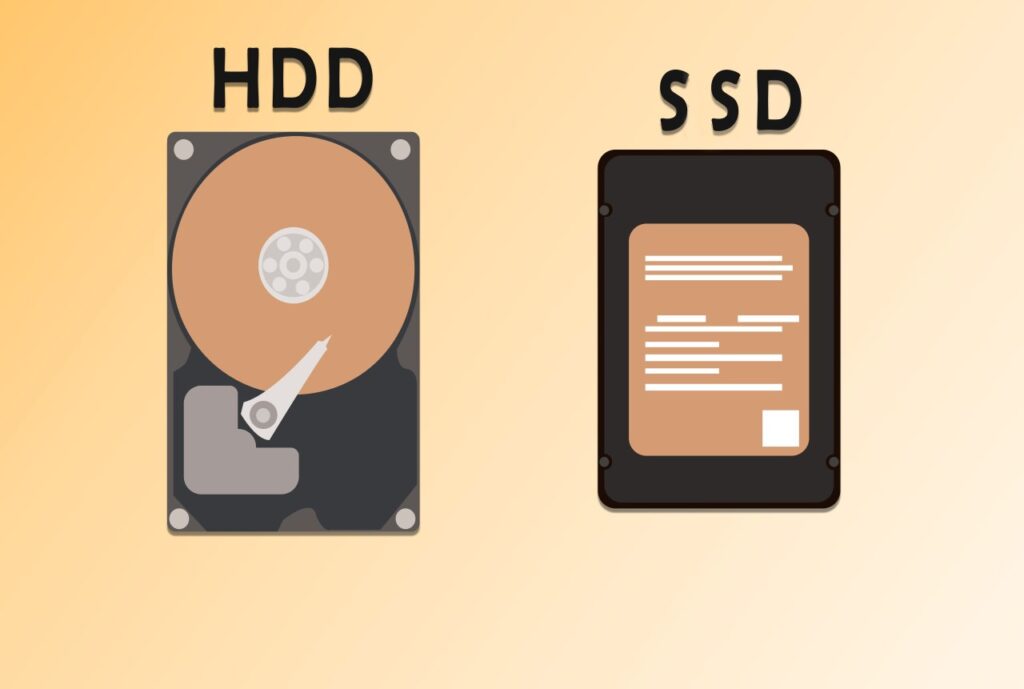 Is your PC working slow? Or you need a faster storage device for your computer? Here we guide you about SSD VS HDD and here we tell you some pros and cons of both traditional hard drives (HDD) and solid-state drives (SSD) this helps you select and compare which one is best suited to your needs and requirement.

If you’re trying to buy the latest brand new laptop or desktop/ Computer or you’re also trying for options to update your device, you’ll find a lot of comparisons to both SSD VS HDD, and which one is better for you? If you’ve had a laptop or PC, you’ll get the advantage of being able to mount all forms of hard drive simultaneously. If you follow that path, we will guide would help you to find the best approaches to use these drives to improve their efficiency. Until we delve into contrasting SSD to HDD technologies, now let us take a brief look at both types of drive.

What is Hard Drive?

The HDD is used for data storage devices and that exists within a disk. It has rotating or Circular disks within which information is stored magnetically. This same HDD has an arm with includes many “heads” (transducers) which helps in reading and write data to the storage device. It’s comparable to how much a cd player has to works, with such an LP record (hard disk) as well as a needle on the arm. The arms pass the heads around the surface of the platter and read details. HDDs are called obsolete hardware, which means they have been around more than SSDs. These are usually significantly less expensive and are useful for processing years of images and videos or company data. These are available in several different shapes of 2.5 inches and 3.5 inches.

Advantage of HDD over SSD

The advantages of hard disk drives were also a proven system and they are often less expensive as compared to SSD (solid-state drives) for that was the same amount of data storage. At present, HDDs are even accessible with more free storage capacity than SSD.

A disadvantage of HDDs over SSD

Disadvantages of HDDs are also the direct consequence of both the mechanical parts that are used to read and write stored data, And Its physical discovery and retrieval of data take much longer than the electronically stored information and retrieval of data. Electronic components will miss or even fail if they are treated rough or falling. It is a concern for laptops, but not so much for desktop computers. HDDs are therefore heavier, using much more energy as compared to SSDs.

What is Solid State Drives?

SSDs get their name solid state Drive because they don’t have any moving parts. Every information is stored in the SSD of integrated circuits. That is a big difference between HDD vs SSD and SSD has a lot of consequences, particularly in terms of size and efficiency. Without the use of a vibrating structure of the disk, the SSDs will go down to that same shape and thickness of a rubber stick or maybe as low as a printed document. SSD capacity is that how much data we can hold some varies that making them portable for smaller models, such as thin computers, convertibles, as well as desktops. And the SSDs minimize access time significantly because users wouldn’t have to delay for the plate rotation to continue. SSDs are more costly than Hard disk per amount of data store (in gigabytes, or GB, and terabytes, or TB), but the difference is narrowing as SSD costs continue to drop.

Advantage of SSD over HDD

Solid-state drives(SSD) have fast loading speed for games, apps, and movies. Because of its technologies they used, the SSDs are lightweight and more able to tolerate rotation and decrease. In contrast, solid-state drives(SSD) use very less energy that has to allow your computers to run smoothly.

A disadvantage of SSD over HDD

SSDs were also the latest tech and SSD are much more expensive as compared to HDDs. Although they’re starting to catch up, This can be harder and tough to find the larger capacity of solid-state drives and HDDs can be the same in price, and its 2.5 times larger than the SSD.

If you’re just looking for the best and cheap way to store data and information then you just can still get the best deal with hard drives (HDD). HDD a lot of gigabytes of data for affordable rates. However for your “main” drive like your PC operating system, computer programs, and most-used loaded files, then you need to switch to an SSD because it provides significantly better speeds.

Is an Online Geek. Who Diggs out the different ways for how can we make money online. He has been earning through e-commerce sites for years and wants to share his experience with all. Profile
1

6 Replies to “SSD VS HDD: Which one is faster?” 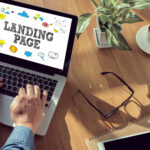 How To Improve Your Landing Pages In WordPress?