Video editing is very meticulous work done by skilled editors. These editors spend too much of their time paying attention to tiny... 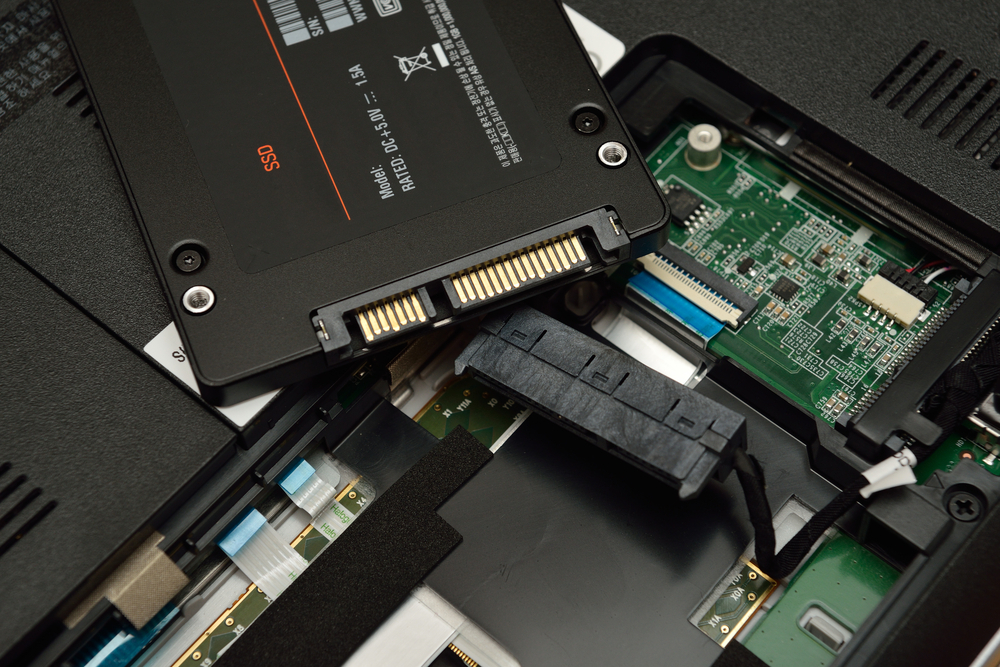 Video editing is very meticulous work done by skilled editors. These editors spend too much of their time paying attention to tiny details and creating a masterpiece in the form of a well-edited video. The role of a computer system in this field is vital. Editing applications are used over a range of different computer systems but it all comes down to one thing. The performance (speed, smoothness, and capacity) of the computer. Using the good hard disks will make the difference and here’s How To Use Both SSD And HDD together.

To aid the computer’s performance for a better video editing experience, SSD and HDD drives are used by editors.

SSD is the more expensive option among the two, but it is worth it according to the review of its users. One of its defining qualities is its unmatched speed and quick processing. It also boosts the playback speed of the video along with its quick performance. SSD increases your computer’s boot time and makes the editing process a lot simpler and faster.

It is more than three times faster than a hard disk drive. This speed difference results in a better editing process when videos are edited while it is mounted on an SSD. The loading of audio-video files is also quicker and doesn’t take unnecessary time.

SSD is a stationary drive, stronger than HDD when it comes to coping with jolts and shocks because of its stationary, solid state. But this unmoving state causes a delay in reading or assessing data as compared to the fast-moving HDD. It is also not as durable as HDD for PC.

SSDs come in a wide range of sizes, with varying storage capacities. These size ranges are 250 GB, 500 GB, 1 TB, 2 TB, 4 TB, etc. If you want a drive to boost your performance and be affordable as well, the 250 GB and 500 GB SSD are more than perfect for your editing. The 4 TB SSD covers all the basics of videography easily and is quite the latest drive in the tech world launched by innovative brands like Samsung.

For higher capacities though, SSDs start to get pricier as their capacity increases and hence start to get out of range. If you are working on raw 4k and 8k videos, an SSD is never going to provide enough storage whatsoever. And if the cost exceeds the benefit, it is not worthwhile.

But it is not a worry, because there is a way to balance it. This is where HDD comes in.

HDD is a mature technology that was introduced in the 50s, quite close to the computer’s invention itself. Therefore, it is cheaper than SSD and is an affordable choice for many editors. And it doesn’t lose its affordability with increasing capacities. Its speed might be slow, but it has a high storage capacity for storing videos. As a videographer, you might end up with very huge files of edited videos or folders of videos to be edited. HDD is perfect for storing all of this and more.

Hard Disk Drive is a mechanical disk that moves at a very high speed to store/record data. It can most certainly be used as an archival spot for completed video projects. HDDs are cheaper and have older and stronger tech components but the fact that they are still used in modern videography studios shows their relevance and endurance. It is still very in demand in the common public and is usually the first choice even for professional editors.

An HDD can be used as an internal or external drive. It is beneficial in both ways and can be stored for a long time and replaced with another HDD. This is also where their cheapness comes in handy. HDDs are widely available in the market as well making these hard drives easy to get as compared to SSD’s limited stocks.

Whether you want to buy an internal drive or an external one, it is most probable that you will find them both in one tech shop. HDDs are brought by common computer users as well when they wish to upgrade their PCs for casual video editing rather than doing professional jobs.

HDDs have a longer lifespan and greater durability, seeing that they rarely deteriorate. These disks can endure long-term use of processing until the storage is used up completely and then can be stored away for later memory retrieval.

In the earlier days of video editing, it was all about how much you spent. The amount of money spent ensured the space you would get on a hard drive and was pretty much all. With time, technology evolved giving more choices to editors. But both SSD and HDD together are never a choice against the other. Both have their strengths and surprisingly, their strengths are very compatible with each other.

It is usually advised to use dual drives for video editing. One, which will be the primary disk, is the one on which the application is operating. It should perform with smoothness and show fast performance for the video editing procedure. The second disk should be a backup disk for the final storage of the edited video.

Hence, SSD and HDD together are both essential for the system used by a videographer. Nowadays, the quality of an uploaded video matters the most. Videographers want their videos to be in 4k or 8k, and it is very impressive until we look at the size of a 4k video file. One 8k or 4k video file takes up the space of five or more 1080p video files. This is because they are very large compared to a video of lower quality causing problems in the computer’s processing ability. Therefore, it is very crucial to have a supporting drive on the system that covers both the storage and speed aspects.

The HDD offers a huge storage capacity at a cheaper cost while an SSD provides a flashing speed when it comes to computer processing at a relatively higher cost. Having both of them at the same time is the best option for a videographer, efficiency-wise as well as cost-wise. The recent files can be stored as flash memory on SSD for quick retrieval while HDD can be used as a completed project archival.

Without a doubt, you can seamlessly use both SSDs and HDDs together. This is how compatible they are together in video storage. You can buy a cheap SSD that comes with small storage but faster processing and pair it with an HDD with greater storage. Easy on your pockets, easier on your system.

This is where we can conclude that both the drives are similarly important when it comes to video editing and storage. SSD works well with the editing procedure and short-term storage while the HDD helps in long-term memory storage. An SDD is a new tech with better features, but it comes with a higher price tag, and videographers who could fill up an SDD in less than a month and then need another find it hard to keep up with this modern technology.

HDD is the perfect partner for an SDD owning videographer and it is commonly seen to be used alongside with SSDs by most, if not all editors. 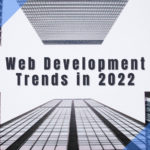