Starting the Usage of MongoDB – The Features You Should Know

Non-relational databases are gaining popularity more and more, they can be found in projects with high load, as solutions for increasing productivity.... 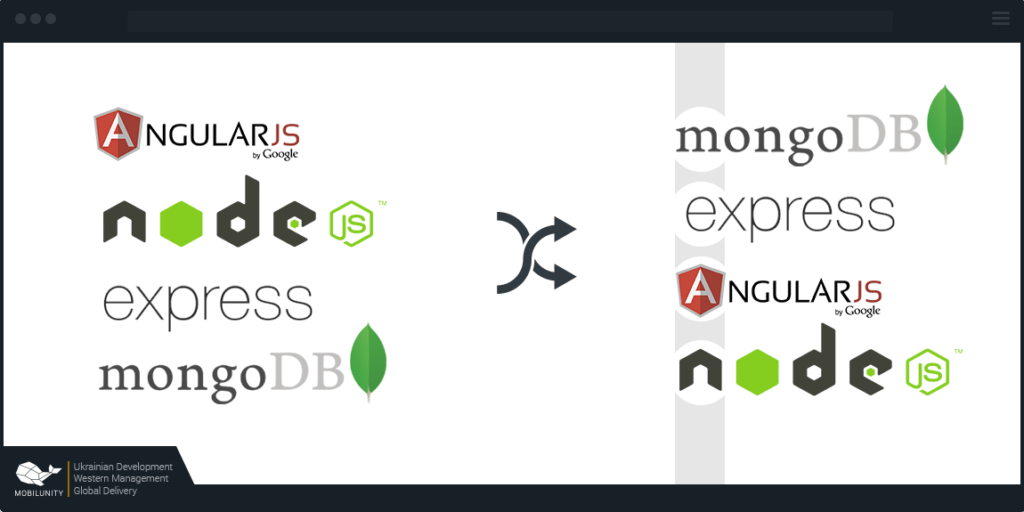 Non-relational databases are gaining popularity more and more, they can be found in projects with high load, as solutions for increasing productivity. This also leads to an increasing necessity to hire MongoDB developer. For server-side JavaScript, that is, for Node.js, MongoDB and Angularjs web development the document-oriented Mongo database. what if the MongoDB is the most natural data store? So, let’s look at why it’s worth considering the usage of MongoDB JavaScript in the project.

It is a document-based open source database management system that is written in C ++ and does not require a description of the table schema. MongoDB is classified as a NoSQL database with JSON-like documents, that is, it implements a new approach to building a database and is a part of MEAN stack technology. Using this technology, the MongoDB developer does not encounter tables, schemas, SQL queries, foreign keys, and many other things that occur in SQL databases.

According to the developers of the MEAN MongoDB server, it must fill the gap between the NoSQL database, where the data is stored as a key-value, and large relational databases where there are powerful queries and structural schemes. MEAN stack MongoDB has some important advantages because it is easy to work with, very easy to manage due to the use of an in-schema style and it works very quickly.

One of the important advantages is that the functionality of MongoDB MEAN stack allows several physical servers to host several databases, and these databases can easily exchange data among themselves and preserve integrity.

The History of MongoDB Creation

In 2007, when the company was founded, it was called 10gen. The management of the company positioned themselves as developers of the component of a planned platform as a service product. In 2009, the company presents the world version of MongoDB 0.9 and moves to the open source development model. Also, not surprisingly, the company offered commercial and other services to partners. In 2012, the company began providing round-the-clock support. In the following year, 2013, the name of the company was changed to MongoDB Inc. Nowadays MongoDB company provide their services to more than 4,900, it became really popular.

The Most Famous Customers

MongoDB Inc. is really a popular database management system. The number of customers is surprising. Also surprising is the fact that the company has gained such popularity in just ten years. For all the time of operation, many popular services and companies, as well as some state institutions, use the services of MongoDB database management system. Among all the popular customers, the most recognizable and expected is Google. The leaf of MongoDB software covers many other popular services, such as Facebook; Cisco; Electronic Arts and SEGA video game corporations; Adobe Systems which has created many useful user programs; eBay Inc.; several American and UK’s government services; financial services; and many others.

The service DB-Engines, provided by Solid IT consulting and software development company, is a knowledge base of relational and NoSQL database systems. Each year DB Engines introduce special reports based on open source and commercial database commercial systems. The research results cover past five years. If you look at the DB Engine ranking, you can see that in five years the popularity of open source databases is growing. At the same time, the popularity of commercial databases is gradually decreasing. With the naked eye, the chart is quite symmetrical. This leads to the conclusion that most developers who previously used commercial databases, gradually and completely switch to open source databases. Obviously, there are advantages of open source DBMS. Consider the example of MongoDB.

The Issues You Need to Understand About The Usage of MongoDB

It’s not a secret that every technology discloses its advantages under certain conditions. As well as there is no ideal open source database system that would be suitable for any project. For example, you can look at the table chart ‘Popularity broken down by database model, May 2018’ on the same page with the results of the DB Engines research. Considering the relation of different types of databases, it is evident that for many types of databases, such as Wide column stores, Time Series, or Document stores it is seen that open source databases are most popular. Only for older technologies such as Relational DBMS or for more older – Multivalue DBMS, it is seen that commercial licenses are more popular.

For many applications, several databases are used to exploit the advantages of each. It is necessary to try to find a balance among different technologies because if you fill the project with all the possibilities, the developer will find it difficult to support them. However, this approach is used in really large projects. It is necessary to evaluate competently the possibilities and needs of your project. Often the choice of the database depends on the experience and preference of the project team. It is also necessary to take into account the lifetime of a future application. With the usage of MongoDB, a good solution would be to make a database for applications with the limited life cycle. For example, applications are associated with some activities and any temporary events.

How AI is Overpowering all things.

MongoDB is very good for storing non-relational data. Unfortunately, this type of data is rare. Since it is easy to learn, does not require knowledge of SQL and has a schemaless structure, for beginners, it looks more attractive solution. In fact, the field of application is very narrow. In case of improper application, with the growth of the project, very serious and intractable problems are able to begin.

Robin Khokhar is an entrepreneur and blogger who runs this blog. Thus sharing the tips and tricks related to SEO, WordPress, blogging, and digital marketing. You can follow him on Twitter @jacoblucky3. Profile
Please Login 1 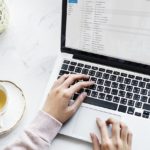 5 Reasons you should start writing a blog for your business