How does a VPN affect your internet speed?

People are now used to being connected to the internet at all times, and they are increasingly using the internet to share... 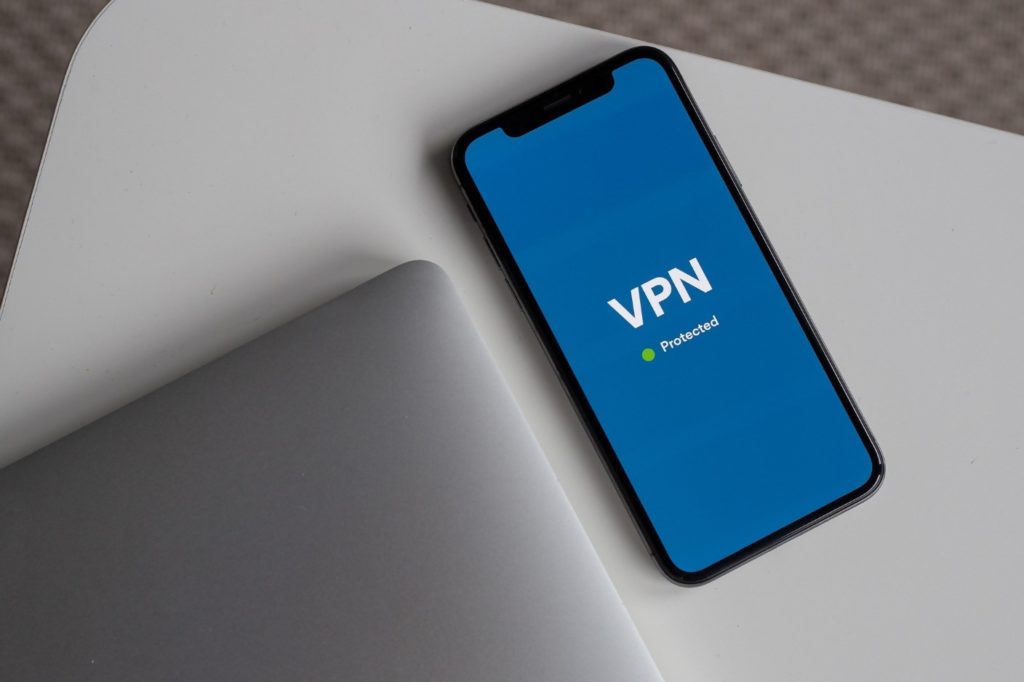 People are now used to being connected to the internet at all times, and they are increasingly using the internet to share confidential information. According to The Telegraph, 50 billion devices will be connected to the internet by 2020, communicating vast amounts of data about consumers and businesses. With this in mind, many people wish to secure their internet connection using a Virtual Private Network (VPN). Recent studies show that 25% of internet users have accessed the internet via a VPN within the last month. The main purpose of using a VPN is to ensure that any information shared via an internet connection remains private and secure. A VPN provides immediate anonymity to users by hiding their IP addresses and encrypting data to and from their devices, via an internet connection. The processes that VPNs use, however, can inadvertently VPN affect your internet speed in several ways.

There are many VPN services available online that you can subscribe to for a minimal fee, as well as free VPN providers. The Guardian states that free VPNs are unreliable and slow. The reason free VPN services tend to be slower is that as the service is free, they tend to have fewer servers and a higher amount of users, therefore at busy times when there is a lot of web traffic, the VPN becomes congested, slowing the speed of the connection. The Guardian also suggests that by using a free service you cannot be sure who you are entrusting your data, as it could actually be criminals or the government posing as a VPN service provider.

Your geographical location and distance to VPN servers can also make a difference in the speed of your internet connection. For example, if you are in America and are trying to access a UK website provider through a UK server, this could cause a slight delay in the speed, as data has further to travel across the world wide web.

Another reason that a VPN could slow your internet speed is the process of encrypting data. As everything that goes in and out of the connection needs to be coded or decoded, this takes a short amount of time which could mean you find that using the internet through a VPN could take longer than when you access the internet solely through your Internet Service Provider (ISP). In many cases, the VPN doesn’t give a chance to scammers to steal your personal information.

Your internet will only be as quick as your ISPâ€™s bandwidth offering. If you are on an ISPâ€™s highest bandwidth package, generally there is not much that you can do to increase internet speed, as there is no way of increasing the capacity of data being delivered at any one time. ISPâ€™s tend to try and control their customer’s access to websites such as video streaming through the process of bandwidth throttling. Bandwidth throttling slows the internet connection. ISPâ€™s do this to prevent people from accessing illegal content and to encourage customers to purchase faster and more expensive internet packages.

When accessing the internet through a VPN you are provided with a different IP address, meaning your identity is hidden from your ISP. All that your ISP can see is data traveling to and from the VPN servers in code. This means that when accessing the internet through a VPN, ISPâ€™s are unable to know when you are trying to access content that they wish to restrict and therefore cannot implement bandwidth throttling tactics. This can have an inadvertent effect on the speed of your internet when accessing certain content such as videos, meaning your internet connection could be quicker.Â

Strong firewalls are used by VPNs in order to prevent outside entities from hacking into your internet connection and disrupting your browsing. Some of these disruptions to browsing can be caused by pop-ups and spam. When you are trying to browse video content spam and pop-ups can slow down the speed at which you can view content, therefore firewalls on VPNs can help to speed up the connection of your internet by blocking pop-ups.

Different VPN services have different VPN protocols. Protocols determine the level of encryption that is used on your data. Newer protocols using newer technology tend to be more secure and harder to crack into as they use the latest technology. The stronger the encryption, the more time it takes to code, therefore, some protocols take longer, causing users’ internet connections to slow down. Most VPN providers use a variety of protocols and users should be able to select which works best depending on what level of security they require, balanced against the speed of their internet connection.

The BBC discussed findings from Ofcomâ€™s most recent Communications Market Report which showed that people in the UK are increasingly owning mobile devices as opposed to desktops. They explored how the demand to remain connected via the internet whilst on the go has significantly increased, as well as what people are using mobile devices for. The number of calls made by mobile phones has significantly decreased over the last ten years, whereas using a mobile internet connection to stream online TV has massively increased. The focus for new technology is on mobile devices and therefore new mobile devices with the latest technology tend to work better with a VPN, as they can keep up quicker with the encryption of data more than older desktops, that are using old technology. You may find that accessing the internet on your iPad through a VPN can speed up your internet connection, in comparison to when using your home desktop. Using a Proxy Store from the right resource can help you with better VPN usage.

With all of the above in mind, therefore, using VPN could affect your internet speed positively or negatively depending on your individual requirements. It is important to remember that a VPNâ€™s function is not to speed up your internet connection but to give you privacy on a secure connection. If you do find that a VPN is affecting your internet speed negatively, as discussed, there are several things you can do to limit its effects.

Stopping to say “Hey Siri” and having no luck? Test out some of these 10 Cognitive Processes

Artificial Intelligence companies in the World

11 Replies to “How does a VPN affect your internet speed?” 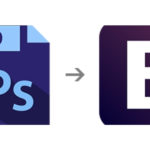 Factors that Affect the PSD to HTML Conversion Cost