How technology has changed and is changing rapidly?

You may have noticed that technology has changed rapidly and changes are still going. Unpacking Concept Ideas, from driverless cars to quantum computers.... 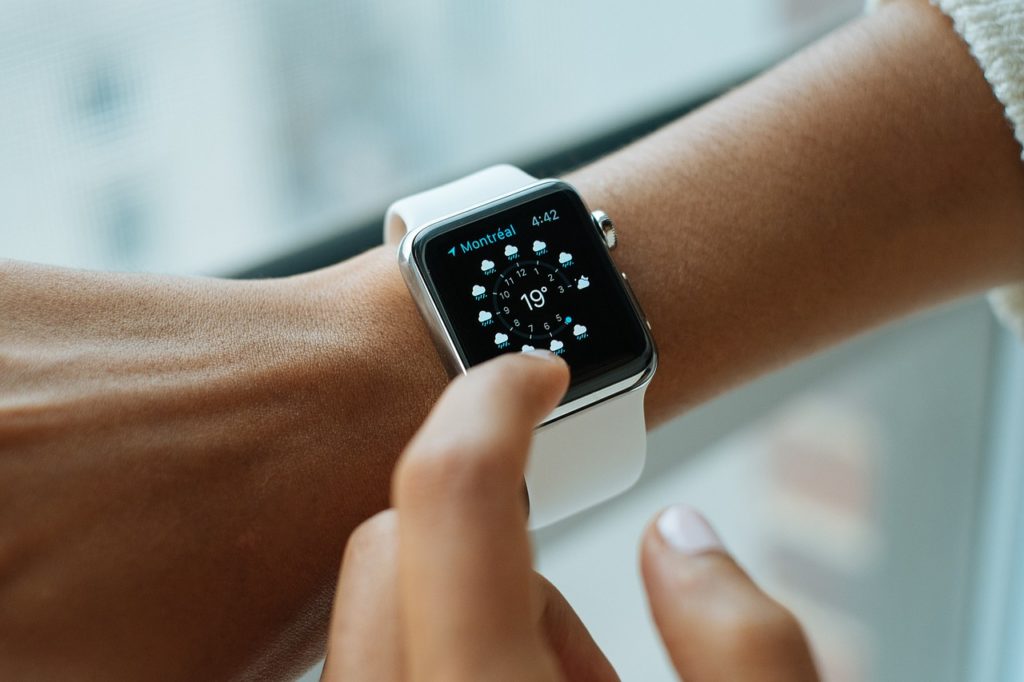 You may have noticed that technology has changed rapidly and changes are still going.

What does the future hold?

This article had me somewhat stumped at first.

Well, the thing about unpacking concepts is that there are just so very many varying ideas swimming around, taking shape, being crowdfunded, being brought to life.

How does one really unpack what is, in essence, a dream?

Easily enough, it seems, and thanks to the ‘interwebs’ the plight was a little easier than initially anticipated. When focused on enough and given enough scope to check around, uncovering the different concept ideas that can be practically made use of became the sector and dividing points that I had chosen to ponder.

So, without further ado, here are my top five concept ideas that are creating hype, and that I believe may hold sway if made for public consumption. And how technology has changed.

Imagine 146-inches of micro LEDs perfectly designed to amalgamate into the most efficient way to produce a stellar 4K TV.

Well, once you have given it some thought, you will come to find your minds’ eye settling on the latest conceptualization from Samsung, which they have aptly termed: The Wall.

The manufacturers of ‘The Wall’ claim the following to be true for this concept idea:

A definite top idea when visually minded, as one can literally walk the path least traveled by traversing the span of ‘The Wall’, enthralled by the visuals that could appear on the walls as one passes them by.

2. A 50-qubit quantum computer by IBM

IBM has successfully made leaps and bounds in the technology and computer science fields, given their recent invention, a chandelier-Esque beast of the machine, the 50-qubit quantum computer.

This machine is believed to be able to quantify and perform calculations at an alarmingly fast rate, furthermore opening up very many avenues and possibilities in the computer science field, in particular, the subfields of Machine Learning and Artificial Intelligence.

Mass production of this beastly machine may not be quite viable, yet the uses and eventual knowledge gained by using this invention could indeed hold many valuable components for the benefit of many.

The implications that this quantum computer also has on the Big Data solutions to follow and how easily models will be able to be built using this IBM innovation is actually quite exciting, to say the least.

3.The robotic folding machine by FoldiMate

All right, so this particular concept idea is probably only on my top list of concepts for 2018 because I yearn for the day it will be a reality for us, humans, to not ever have to fold a single bit of laundry ever again.

Who knows? Perhaps we dare even dream about a future where the never-ending story of laundry will just be no more. A future where we will all be able to benefit from how FoldiMate has advanced to a point of not only being able to provide the folding solution to our laundry woes but perhaps even be able to provide a workable solution that will take over the entire laundry duty altogether?

One can dream, right?

In the meantime, at least the team over at FoldiMate continues to consistently put to test and temper, to find the best way to really bring to the table a robot that folds those threads for us. Both thumbs up from this side for this novel idea.

This is one concept idea perfectly positioned to make a welcome splash in the mobile gaming sector. All that needs to happen is for this concept idea to make its progression from the conceptual phase to the (hopefully inevitable) mass production phase.

What is Project Linda? Well, thanks to the company, Razer, we have had a glimpse of what the gaming future could possibly be, and it’s a great one – doused in unity and the bringing together of an offer that gives users the best of both worlds: the desktop world and the mobile world!

Project Linda takes the trackpad of a laptop and uses it by incorporating it with a smartphone, to bring a whole new device to the gaming table. The Project Linda is the place where smartphone meets laptop and becomes one terrific device.

We believe the mobile gaming world may be the first to pique their interest toward this concept, as it provides an effortless way to marry the desktop and the mobile while maintaining all-around responsiveness, ease-of-navigation, as well as remaining robust. Providing gameplay functionality that is unparalleled is for sure the end result of this amalgamation, indeed. Gamers that enjoy mobile apps as well will also benefit from the Project Linda device. Even the use of AI has Increased the Gaming Experience in it,

Any gaming site, whether an online or mobile site will be readily and easily accessible. We envision Project Linda allowing for just about any type of top-quality gameplay, you name it, from Online Sudoku, Casino Gaming at PartyCasino, to one of the many free games at Big Fish Games – each type of player and their preferred type of gameplay will all no doubt be accessible via the Project Linda device setups.

The first driverless car scenario we heard of had us all reeling with the endless possibilities and just admit it – you were also imagining yourself pseudo ‘Minority Report’ styles, Cruise’s it down tunnels, byways, and highways – right? Yup, we pictured ourselves doing that too.

What we have come to understand now is that driverless cars have a way to go before they can be a realized actuality. Thanks to Elon Musk and his team at SpaceX and Tesla Inc with their tireless experimentations, innovations, and deductions, this much has become true. It seems that driverless cars, as a mass-produced availability, will only really be possible when following a hyperloop scenario. This bodes well for the driverless car reality that we have all imagined, except we will just need to replace those imagined scenes of trees, rivers, and lakes flashing by our driverless car windows with grime, stone, and darkness, as the proposed sequence would be via underground tunnels. Elon Musk has previously advised that it is via tunnels underground that the optimum medium for hyperloop driverless vehicle handling will be made viable, especially when considered for use on a mass scale.

Clearly, there are still gaps to be filled and bridges to be built (metaphoric and literal) in the eventual inclusion of driverless vehicles in the world as we know it every day. The implications, not-to-mention the various mechanisms that will need to be implemented, will need to be addressed, evaluated and a viable action course will need to be mapped out accordingly. A course that takes all aspects, as well as city planning, into consideration will need to be agreed upon in order to make a society of driverless cars a reality.

It may yet take some time to reach the point where vehicle autonomy will be a thing of the norm, but until such a time we’re content to continue dreaming and checking out the concept ideas of what the future could be. It is like the technology has changed but it still needs a lot of changes.

The impact of technology on Children.

Accordingly, we’re still super excited about this concept idea of driverless cars on the whole, and so are very many other companies as well, hence why there are quite a few driverless concepts cars that we like the best:

Whether onboard the ride to waiting, watching and wanting these great concept ideas to come into a reality of sorts, one must definitely agree that in these interesting and digitally-infused times that we exist, it sure is exciting to see what next grand invention will steal the limelight and grab their 15-minutes of fame this time around.

If anything can be said about it all, it would be this: the future is now. And now is rife with the only possibility.

How to Change Folder Color icons in windows?

2 Replies to “How technology has changed and is changing rapidly?” 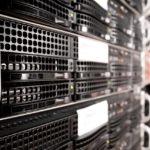