A Look At The Latest WordPress Update And Classic Editor

WordPress is a tool that has become extensively used over the last few years. More and more users are starting to take... 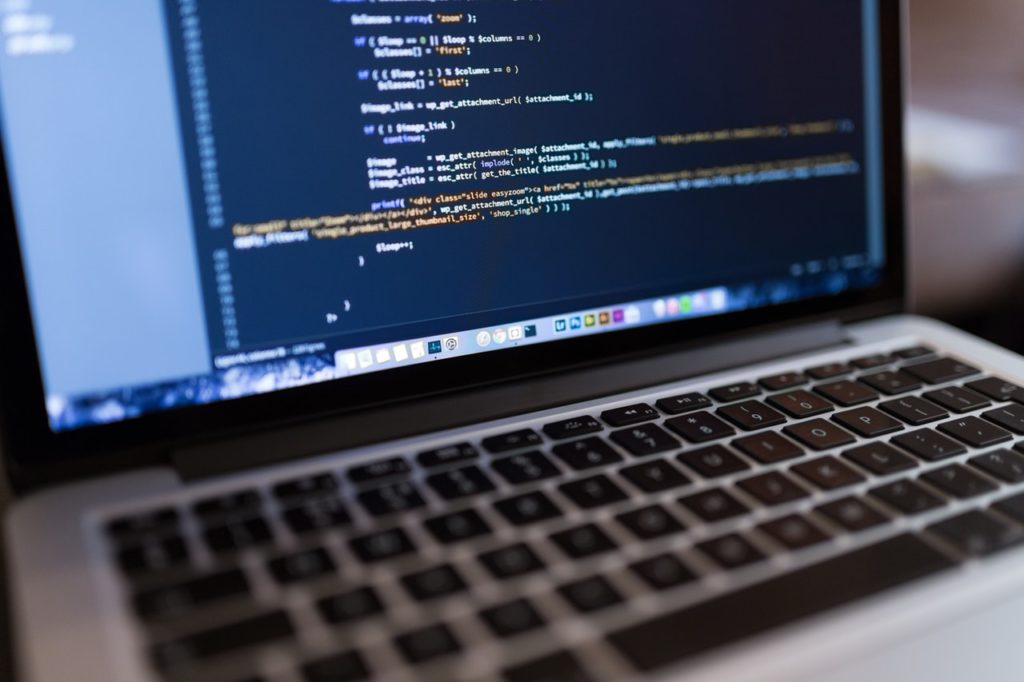 WordPress is a tool that has become extensively used over the last few years. More and more users are starting to take advantage of everything that this amazing website builder has to offer. The only thing about WordPress is that from time to time the themes, plugins, and WordPress itself will require updating. These updates are usually offered when the developers have released security patches or added extra features. Many people just downplay these updates like they do their operating system updates, but that is a huge mistake because it can affect your website immensely. Not only could skipping an update cause your website to not function properly, but it could compromise your security. So, how can you update your WordPress and what does the newest update have to offer?

The good thing about WordPress is that it automatically updates itself. When a maintenance or security change is made within the system the WordPress program will go ahead an automatically update itself. However, only core WordPress files will be auto-updated. Your themes and plugins will not be automatically updated. There is no need to freak out just yet because updating your themes and plugins is fairly simple. All you have to do is open WordPress, hover your cursor over the Dashboard menu, which is located on the left-hand menu, and click the Updates link. You will then be sent to another page where the updates are broken up into three different sections.

There is a WordPress update, a plugin update, and a themes update. If there is an update available for any of the sections, you will see them listed under the appropriate section. You can simply select the updates that you want to install and hit the Update Now button.

Best reasons to use WordPress.

WordPress users will notice that WordPress released its latest update on Wednesday night. This was just less than a week after the WordPress 5.0 update. This new security update tackles seven different security vulnerabilities that were discovered. And, they were pretty serious ones at that. WordPress reported that they had not seen any attempts from anyone to exploit these vulnerabilities, but they did not want to take the risk. WordPress users should remember that if they want to hide IP proxy or block IPs they have the option of doing so. Even we have seen the WordPress update 5.0.2, which was automatically done.

Replacement Of The Classic Editor

The recent WordPress 5 update brought about a lot of changes. In particular one of the major changes was the institution of the new Gutenberg editor, which replaced the old Classic editor. It is true that the Gutenberg editor is sleek and offers a modern block-based platform that really alters the way posts and pages are created. However, there are still some individuals out there that prefer the old Classic editor. They say that the Gutenberg is too complex. In fact, it is the simplicity that really makes the Classic editor the superior editing tool.

For instance, users could easily just sit down and start typing text into the editor. That is not the case with the Gutenberg. All elements of the post like the headers and paragraphs have to be placed into separate blocks. It makes the process a little more drawn out and confusing for some users.

How Your SEO will Skyrocket with a SILO-Optimized WordPress Website? 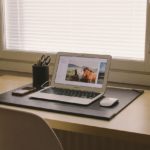