The release of React Native in its newer version as React Native 0.69 has already encircled its popularity over the internet, and... 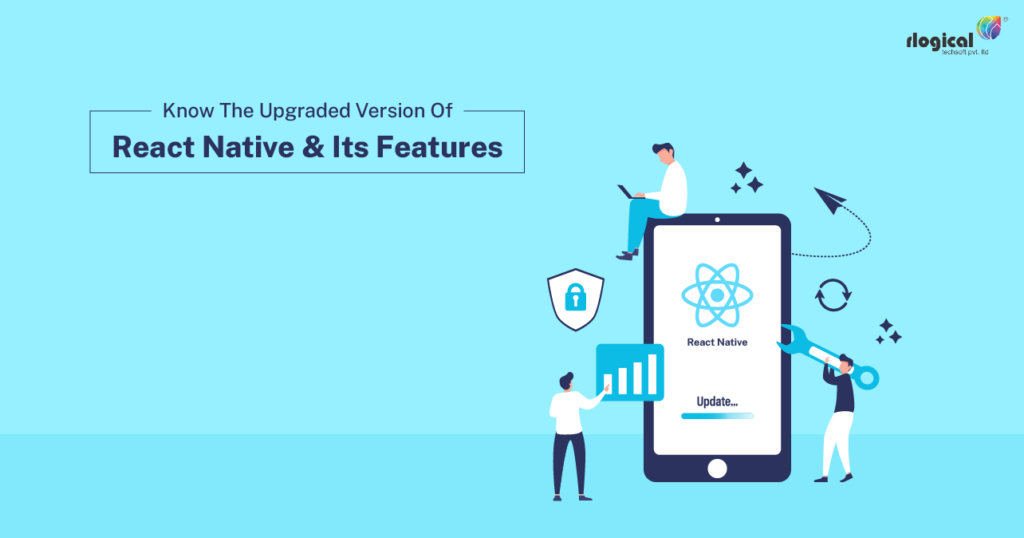 The release of React Native in its newer version as React Native 0.69 has already encircled its popularity over the internet, and the developers are delighted with the dominating features available in the advanced version. The greater features available will boost the performance, and the memory usage will be enhanced within the React Native applications. Along with the developers, the total community is willing to speculate on the latest updates about the newer side. Here we will discuss all the major updates of React Native 0.69 and dissect every feature to have a detailed vision of the procedures.

The latest version is capable of supporting React 18, and for the developers, it is one of the major perspectives to ease their workload. The advanced methods also released the total suspense support and concurrency features. Developers can utilize these features to develop mobile applications with the modern version of RN. Once the new implementation is done, you can get acquainted with the latest architecture, and you can facilitate the concurrent rendering with significant features.

You can also Hire React Native Developers to infuse all the detailing concepts of the new version within the application development. It will be meaningful for the developers as it will lessen the time taken to develop an application and broaden the app’s performance with a highly responsive browser. Let us dive into the advanced infusion in React Native 0.69.

Inclusion of Hermes in RN

Hermes is termed to be an open-source engine of JavaScript that is utilized for the optimization of RN applications for Android. Previously, the advanced version of Hermes happened separately from React Native. Then the developers could not verify which version of Hermes would be suitable for the optimization of RN applications, which became a huge obstacle in React Native Mobile App Development.

RN has assured the audience to release the version in which the developers can optimize the native apps with the help of Hermes, which will be compatible and easy to access. This step will also eliminate the confusion between the frameworks. Migration to Hermes will help the developers give the best experience to the potential audience, and it will broaden the production capacity.

Updated Features In The New Version

How React Native 0.69 Can Be Crucial For The Developers?

We discussed the compatibility factor of the new version of RN with React 18. Now let us understand how amalgamating RN with React will help the developers in React Native Mobile Application Development.

React was generated as JavaScript’s frontend library to optimize the interface development within an application. Meanwhile, RN is a framework created to give tools and fetching resources for the development of cross-platform applications. If you Hire React Native Developers, you will be able to achieve a great source and developed applications with the features of both platforms.

The code of the React we note in RN will mend the gap within the JavaScript and the properties of the mobile devices. You will be able to achieve the rendering of the applications on Android and iOS both. With the facilities of the new version, React will get included with the RN projects automatically. You have to source your projects to the newer version to get the affluent features of the advanced technologies.

How Can Productivity Be Enhanced With The Help Of The RN’s New Version?

The React Native 0.69 has been infused with futuristic and advanced tools with the perfect resources, enabling the development process to be happening fast. You can opt among the code certified on this following new version. You can also choose a suitable development environment according to your comfortable manner. Hire React Native Developers to develop ingenious applications with the new and updated features of the RN.

Code sharing can be termed as one of the influential aspects for the developers in enhancing their productivity. Generating an individual code and valuing it among other operating systems will give you access to developing the applications on multiple platforms without being late.

The reloading option in the newer version will allow the developers to make certain changes while processing React Native Mobile App Development. The changes will be made without any hindrances and will not obstacle the experience of the users.

How To Update The Newer Version Of RN?

The first step to updating the newer version will be to update the active version of RN, and the other significant modules available in your file, then, following this, activate the usual package commands for the updates.

To acquire the updated version of RN libraries, you simply need to add other projects and update the creation. To incorporate the changing tools, you must work with the upgrade tools. Utilizing the tools of the RN, you can opt for the newer version. The following tools will recommend to you all kinds of modern versions through which you can amplify your development process.

A newer version of React Native has been followed by several crucial improvements along with superior updates. The major theme of the newer version is to amplify the performing quality of the application and usage of the memory. You need to enable the options to get activated with the new updates. The upgraded facilities will enhance improvement in the development of the RN applications. It will also be beneficial for the developers to acquire certified results.

RLogical is a one-stop solution software development firm based in India and is duly-accredited by the Software Technology Parks of India (STPI). Profile
Please Login 3 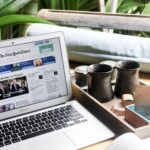 5 Good News Websites To Check Out