How To Check CPU Temperature?

If you are facing performance problems while operating a computer, you should check the CPU temperature. It is quite common and you... 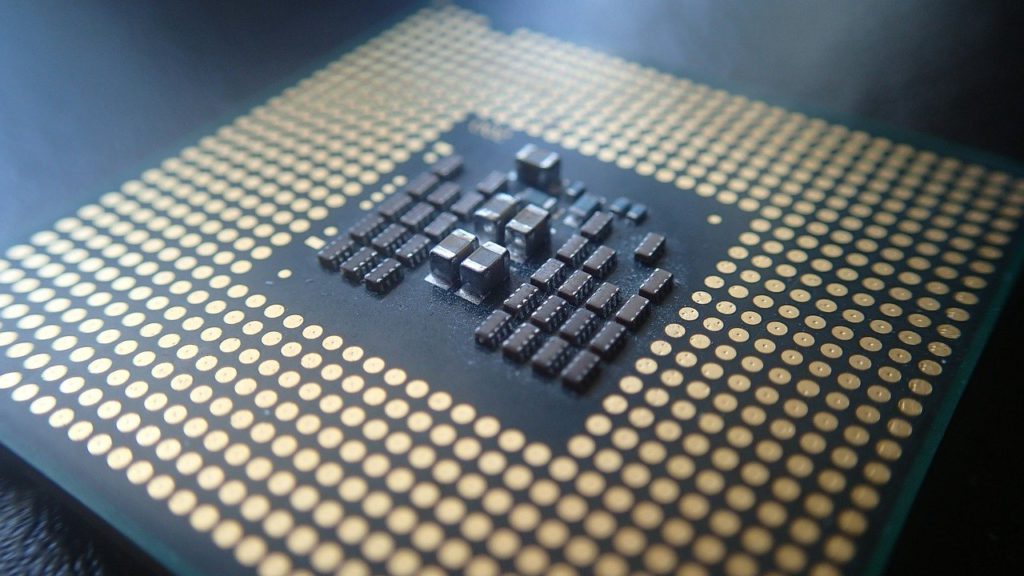 If you are facing performance problems while operating a computer, you should check the CPU temperature. It is quite common and you should keep an eye on it on regular basis. This is similar to checking your car’s or bike’s fuel. Naturally, if you use your system for a heavy workload then you need to do it regularly. Otherwise, your system will slow down.

To check the CPU temperature you need not open the CPU and place a thermometer inside it. Conversely, the CPU comes with in-built scorching sensors, that you need to monitor or you can design software that will alert you and optimize the heat when necessary.

In this article, we will take a look at and learn about ‘ what a good temperature is for CPU?’, How to monitor it, and the necessary steps to control over-heating of CPU.

The CPU absorbs more temperature when you play a game, play videos and other heavy tasks making the CPU consume more power. Consequently, resulting in CPU overheating and you also experience slow uploading and downloading speed. A good temperature is nearly 50 degrees Celsius(122 degrees Fahrenheit). If you run heavy sites it is natural that the CPU will heat up. You have to keep an eye on the CPU temperature regularly.

CPU temperatures nearly 80 degrees Celsius(176 degrees Fahrenheit) are acceptable. Some of them work at a little high temperature due to small-form-factor(SFF) computers. But, if it goes above 95 degrees Celsius(203 degrees Fahrenheit) is scratching. When the CPU reaches this point, your DPI will slow down or it is possible that your computer will shut down automatically.

If you use your Computer to perform heavy tasks and furthermore you don’t want that your CPU to get heated. You should use programs like Prime95 or AIDA64 to perform a stress test. While running it, keep an eye on the CPU temperature because it can suddenly rise critically i.e.95 degrees Celsius at any point. A normal stress test is an hour-long, but it takes only 10-15 minutes for the CPU to cool down.

How To Keep A Check On CPU Temperature?

Monitoring your CPU’s temperature is as easy as for avid up and using monitoring procedures to get a value of it. Examples are Core Temp, HW Monitor, etc., and many more. These two programs are very easy to use for casual purposes. Additionally, NZXT’s CAM is also an important aspect.

CAM is flourished by PC Case, whereas Power Supply and CPU Cooler are developers of NZXT. It works well even if you don’t have NZXT hardware.

CAM proffers a good user interface once being installed in the system. The first part of the User interface(UI) points to the CPU’s status, which shows clock speed, fan speed, and CPU temperature. Click on the block to enter the extra details.

CAM also has an additional feature that gives you CPU’s Status Condition whenever you enter a game and using CAM.It also shows temperature measurements.

Core Temp is also used for monitoring CPU temperature. It is a kind of basic tool that operates an even simpler UI. First and foremost, just keep in mind to deselect the course-ware in the installation menu.

Steps To Follow If CPU Temperature Is Too High

While performing any heavy task on your PC, if the temperature of your PC’s CPU is exceeding 85 degrees Celsius. To control this temperature you should follow the steps given below:

If your PC is an SFF PC then the cooling will be least as they were designed for performing light works. Conversely, if you are using it for heavy workloads then it will heat up and consequently, the speed will be compromised. If you are playing heavy games on it, the PC will be shut down automatically. On the other hand, if you love to play heavy games then you should buy a gaming laptop or PC as they are bulky in comparison to SFF PCS as they have an extensive cooling units in it.

If you are using a full desktop or PC then you should have to re-address the CPU and its Cooling System. Most of the thermal paste have a durability of 3 years approx. Cleaning the system and applying new thermal paste to it and its cooling system is a good idea. You will experience a better speed and minimal heating of the CPU.

Wrapping it up, I hope the above article will help you in tackling such a situation like this. Nevertheless, if you still any issues related to CPU heating then please feel free to share your valuable feedback in the comments section below and we will try to help you out with the same.

Have A Short Film Ready? These Are Your Online Platforms To Distribute

One Reply to “How To Check CPU Temperature?” 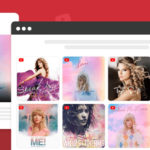