How Your Love of Computer Technology Can Help Form Your Career?

As unfair as it might seem, there are some hobbies which naturally lend themselves towards careers than others. While not impossible, you... 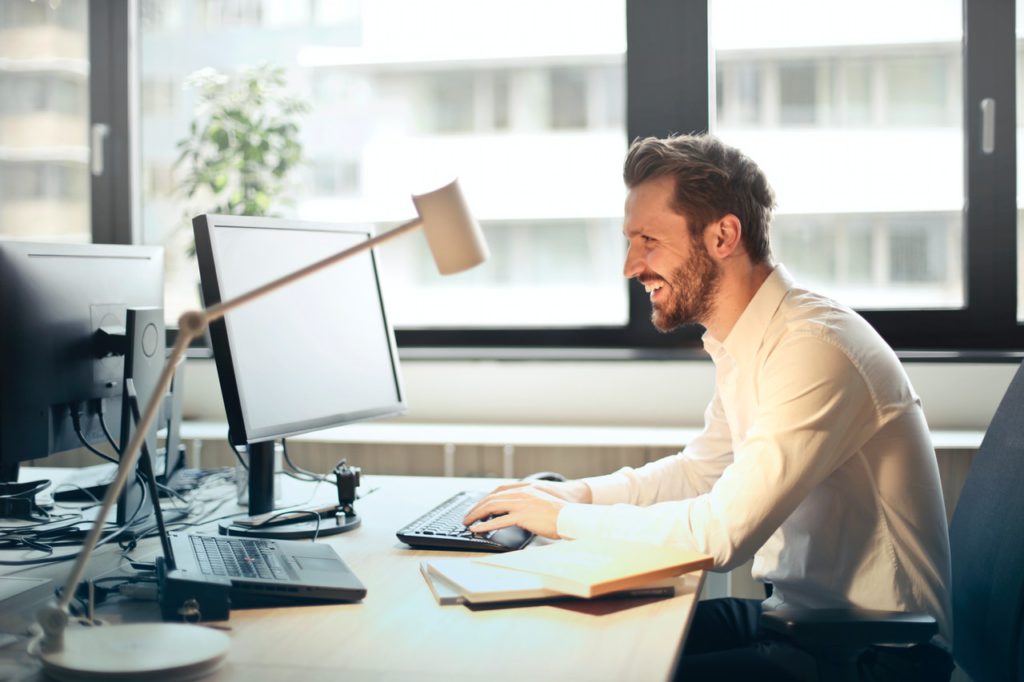 As unfair as it might seem, there are some hobbies which naturally lend themselves towards careers than others. While not impossible, you might find that a hobby of video games is harder to translate into a career than something like an interest in working on cars. Fortunately, if you have a hobby that focuses on computers, you might find that this too is incredibly employable.

Why is this? Well, due to the increasing prevalence of technology in the modern world, most industries have at least some form of reliance on computer technology. This means that you don’t only have an interest that can help you to pursue a career, but you also have a great deal of flexibility in how you choose to proceed in this regard.

Taking it to the Top

Naturally, with any skill that has a great degree of flexibility in the career choice that it allows you, there will be an upper-echelon that may well contain your desired role. With computers being vital in every industry, including those that pertain to roles within the government, the ceiling is very high indeed, and you might find that this is exactly where your sights are set. However, if you’re right at the beginning of your journey forwards in this career, the road ahead of you can feel long, and while looking at it, you might feel an overwhelming sense of despair at the thought of all the work you’ll have to complete in order to get there. The best way to think about this, though, might well be to view the road as something worthwhile rather than an annoying obstacle. You likely won’t be in any position to get started in this career without undertaking the right training, after all, so doing everything that you can to make yourself the strongest candidate possible can go a long way.

Once you’ve got the right attitude and you’ve got your sights set on the career that you want to work towards, another question might land within your vision. This question is, which are the right qualifications for you? Well, for the best roles, you might feel as though you’ll need some rather prestigious qualifications; getting a master of computer science, for example, could fit this bill quite nicely. However, undergoing training as an adult can be difficult to work into your life, especially if you’re also currently employed due to having to support yourself financially. If this is the case, you might find it best to study online, as you can then work your studies around your schedule. When pursuing a career in computer technology, you might also feel that it is fitting to learn in such a way that takes advantage of the various benefits offered to you by computers, such as the conveniences supplied by the internet.

For the Sake of Entertainment

While it might be difficult to form a career out of a love of video games, it certainly isn’t impossible, and who’s to say you can only have one interest at a time? Simultaneously harboring a love of computers and an interest in certain aspects of the technology behind them could combine with your passion for video games, giving you a desire to get into the game development industry. You might have been influenced or inspired by the recent popularity of indie games and the increased focus on smaller developers, who have been given a platform through which to make their games accessible alongside the bigger companies. You might have practice with this through the process of modding existing games, as that also has a bustling online community that supports creators who follow this passion.

If this is a path that you decide to proceed with, it’s important to have your expectations in check. While game development might be a career path that you’ve had your heart set on for quite some time, it might also just be something that you’ve recently considered, in which case you could have an unrealistic perception about the form that it will take. It’s tempting to look at the larger, popular games that sweep the market and think that this is the kind of content that you’ll be producing before too long. Game development is hard work, and it takes a long time with a great amount of manpower to produce the kind of enormous titles that you’ve seen in recent years. Even the polished indie titles that are put out by smaller developers are huge efforts and certainly the anomaly when compared with the majority of small releases. This is to say, having patience with your own progress and realistic expectations is a combination that could make this a much more viable career path for you.

While this might not be the kind of suggestion that has the same amount of glamour as other entries on the list, it’s something that could help you to hone your skills whilst providing something valuable to the community. Setting up an outlet where you can help people with problems they’re having with their computers or phones can help you to challenge yourself by overcoming the various problems put forward. This is something that can make you a much stronger candidate for future employment opportunities simply by having an expanded skillset, that’s not to mention the experience that you could put on your CV as a result of all this work.

You might find that this is especially appreciated by some people in the community, who might not have the know-how to really understand what’s happening with their device. While these cases might not end up challenging you much, they can be a comfort to people who require this kind of service. This could also provide you with a means to support yourself financially while you study for a career that you feel more passionately about. Knowing that this is simply a stepping stone to take you to further heights can help you to see the positives and perhaps prevent you from getting bogged down by any thoughts of aimlessness.

How To Delete Downloads From Your Computers And PC? 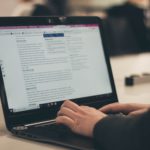 5 Ways To Update Your Old Blog Posts To Increase Traffic