Technical analysis is the study of historical price action to help a trader better predict the future movement of shares. There are...

Technical analysis is the study of historical price action to help a trader better predict the future movement of shares. There are several different technical analysis techniques. Some focus on trend lines, while others focus on trends and momentum. Here is an overview of the technical stock analysis of some of the most liquid technology shares. And If you are into or not into trading then here you can also learn the ways to make money by trading online.

Facebook shares are attempting to break out after closing above trend line resistance. The trend line is very helpful in determining support which there are demand and supply where there is resistance. A close above a downward sloping trend line is generally a sign that markets are poised to move higher. Short-term support on Facebook shares is seen near the 10-day moving average at 167. Additional support is seen near the 50-day moving average at 55. Prices will need to clear the February highs at 172.50 to confirm the breakout. 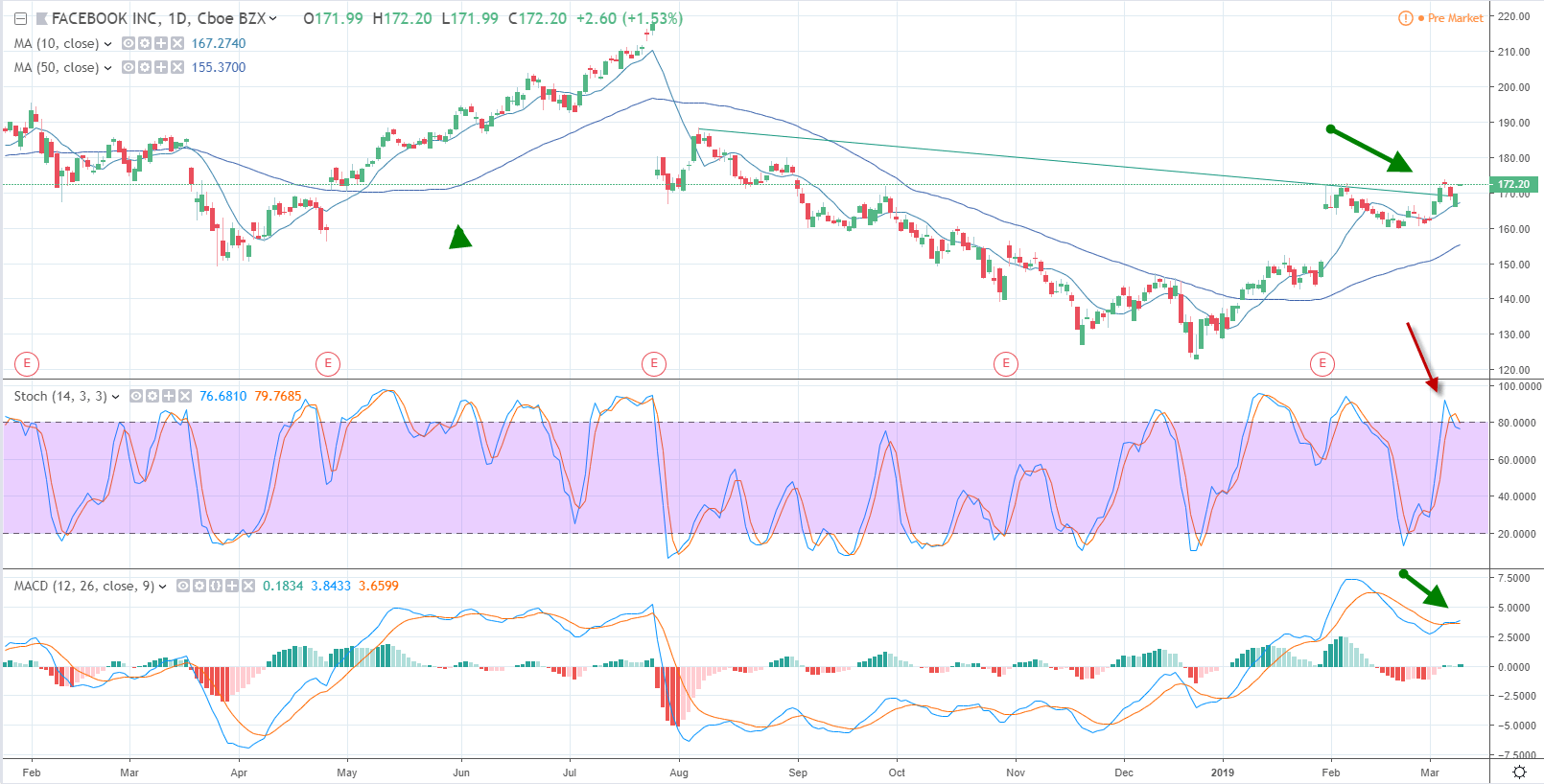 Apple rebounded and remains in a tight range which has encapsulated the share price for more than 1-months. Support is seen near the 50-day moving average at 163.85. Prices opened on Monday above resistance near the 20-day moving average at 172.86. This will now be seen as short-term support. A close above the March highs at 177.75, will be seen as a breakout on the stock prices. 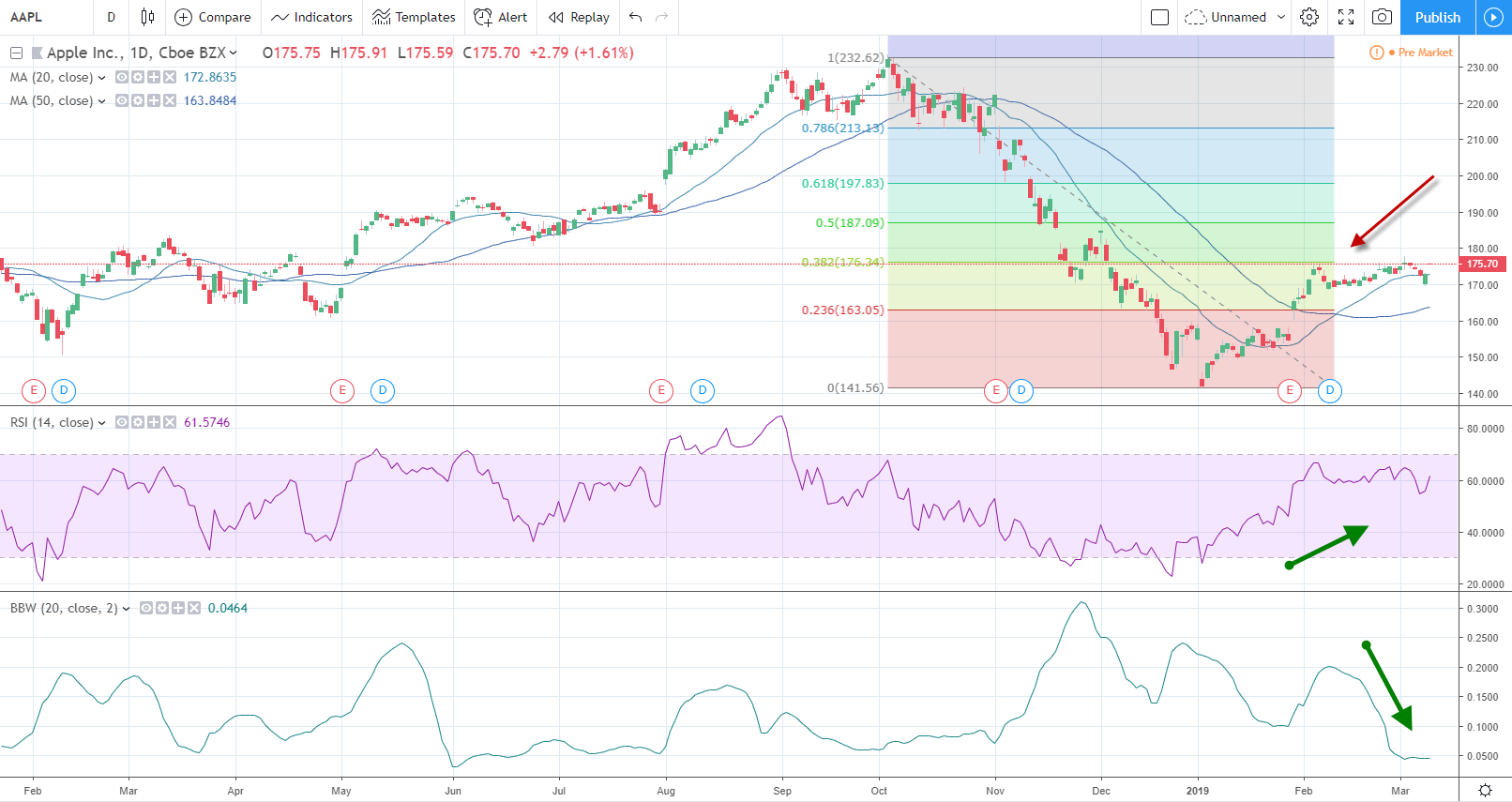 The 20-day moving average recently crossed above the 50-day moving average which shows that a medium-term uptrend is in place. Volatility is very low. The Bollinger band width is showing that short term volatility is at its lows level since June of 2018. The Bollinger band width subtracts the Bollinger ban high from the Bollinger band low. Low volatility levels can last for a while, but it is unwise to short a quiet market. The relative strength index (RSI) which is a momentum oscillator has rebounded after drifting lower. This reflects accelerating positive momentum. The reading of 60 on the RSI shows that prices are consolidating and remain in the middle of the neutral range. Reading on the RSI above 70 are considered overbought while a reading below 30 is considers oversold.

Robin Khokhar is an entrepreneur and blogger who runs this blog. Thus sharing the tips and tricks related to SEO, WordPress, blogging, and digital marketing. You can follow him on Twitter @jacoblucky3. Profile
Please Login 1

One Reply to “Technical Analysis of Technology Shares” 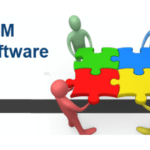