Usually, only a very small proportion of them are monitored by security cameras, and in some of them where such security systems... 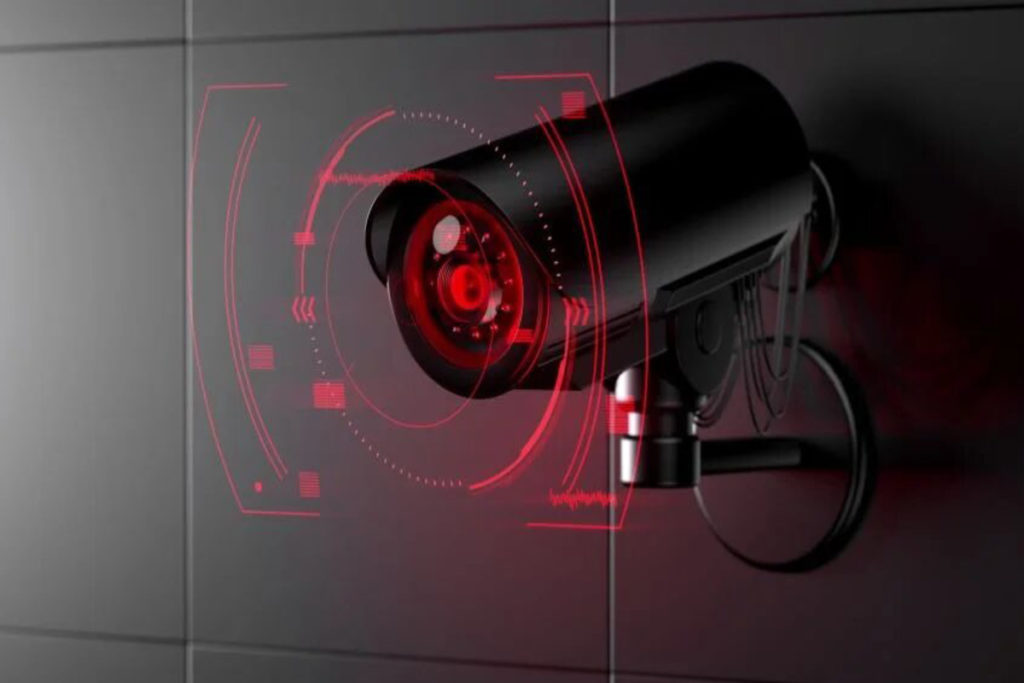 Usually, only a very small proportion of them are monitored by security cameras, and in some of them where such security systems are in place, the cameras are not installed properly or in compliance with legal requirements. Experts note that the development of such cameras should identify the most probable burglary sites, film the most expensive property, and use other means of housing protection.

“Statistics show that every tenth theft in modern cities is recorded by breaking into residential premises. In most of these cases, residents are not equipped with cameras. If in the past video surveillance systems required a great deal of preparation in laying wires and finding ways to install cameras, ers can protect their homes with quite simple smart wireless camera systems. Their prices are relatively low and ma in the past factors should be taken into account when programming them, starting with the location of the camera and ending with warnings that the room is being filmed,

CCTV Cameras are a good preventive measure against burglars, but the basic security rules should not be forgotten. Unless necessary, don’t keep large sums of money at home, if you’re planning long-term trips or vacations, don’t advertise them in a public space. The same applies to the disclosure of planned or concluded transactions. We also recommend paying special attention to the development and nurturing of warm neighborly relations in order to help each other when you notice a suspicious incident.

First tip: use a combination of real and fake cameras

Thieves know very well the usual places to install cameras at the front door or in the living room. Usually, when they break into their homes, they first look for these surveillance devices in such popular places and when they notice them, they damage or turn them off. Therefore, installing fake cameras in such visible places is very useful, and installing functional ones in non-traditional locations. That way, the thief will feel in control of the situation, even though it won’t. For example, the Arlo Smart Wireless Camera can be easily attached to any metal surface, not just the surface, so you have significantly more applications than traditional wired cameras. Also, a fake camera can become a good preventative measure. After seeing it, the criminal can get lost and choose another target.

When choosing a camera, the lighting in the room should be taken into account: If you plan to use the camera in a well-lit area – practically any video surveillance device will be suitable. When it comes to darkness or dusk, then we need a camera that conveys the image qualitatively even in such an environment. The golden mean is a smart universal camera that can shoot in any lighting conditions. We recommend them if you don’t know exactly what you want to monitor or plan to change the camera’s location often.”

According to the representative of the Police S. Šemis, it is useful to think about additional security measures in the house: “We highly recommend combining the cameras together with other security solutions. These could be, for example, alarm devices or glass break sensors. Such measures should frighten the offender or force him to make mistakes in a tense situation that cameras can capture.”

“If we are talking about private houses or homesteads, when installing cameras we need to know that criminals usually tend to break through doors or windows on the first or second floor. Therefore, the cameras should be installed so that burglary areas are possible in their field of vision. If you install them outside, make sure that these devices work as well as possible during the dark hours of the day or in the rain, ”says E. Adomkaitis.

A camera installed in an unexpected place is one of the best ways to surprise a thief: “If you mount the camera in unexpected places, your long fingers will not expect them and you will be more likely to capture their faces. Modern cameras, which are mobile and can be built anywhere, come in handy here. For example, outdoors, a camera can be placed in a tree, at home in a box of gems, which when opened, a thief would reveal his face, ”says a company spokesman.

The police representative adds that such decisions really help in practice: “Last year in Kaunas, one foreigner was recorded committing a crime in a residential house. The cameras were set up so cleverly that the thief didn’t even suspect that one of the rooms was being filmed, so he decided not to hide his face. Police officers, after receiving videos of the victim with a clearly visible face of the criminal, detained him and found a significant part of the abducted property.“

With a limited number of cameras in the home, the focus should be on storing the most expensive assets: “Probably everyone in your home has a safe, jewelry box or closet that holds the most valuable items. Naturally, you should store such items the most. Only when preparing the camera, the lens should not be pointed completely directly at the protected object – this can give the thief potentially valuable property, ”says Bitė’s” Profas “.

Once the cameras have been installed, stickers should also be provided to inform individuals that they are being filmed indoors. They can also become a preventive measure against petty thieves. Only personal property can be filmed with the cameras without additional consent.

6 Ways CCTV Installation Can Enhance Your Business To Next Level.

5 Best Ways To Boost Your Office Security In 2021.

I'm working as a technician at Germany computer and telecom, a company that imports and sells CCTV Camera, Access Control System, and other security equipment. Profile
Please Login 2

5 Best Kodi Add-Ons and Apps for a Jailbroken Firestick 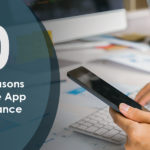 Why Mobile App Maintenance Service Is Important: 10 Reasons You Must Know