How To Use Chromecast? A Beginner’s Guide

With advancements in the technological world, we have been receiving a whole lot of software, devices, programs, and more. These things have... 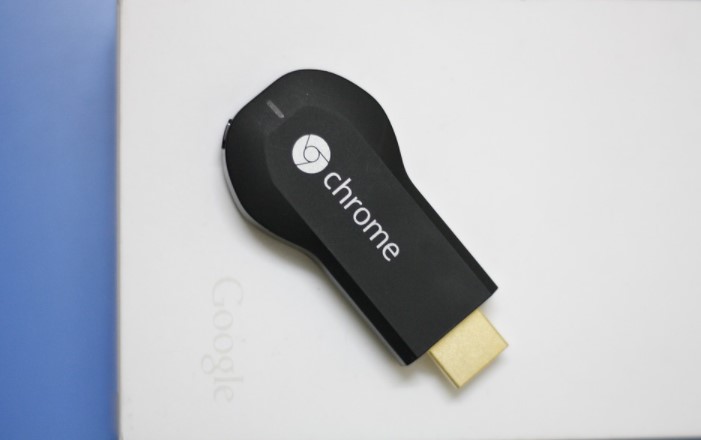 With advancements in the technological world, we have been receiving a whole lot of software, devices, programs, and more. These things have made our life much more feasible than it was before. However, most such tech devices require you to be adequately acquainted with operating these systems.

Google Chromecast is one of the simplest and cheapest ways to distribute video content through several screens in your home. However, if you’re unfamiliar with the technology, you may be unsure how to use Chromecast. Thus, in this article, we will thoroughly look into the various ways of how Chromecast from Firefox can be used.

Google Chromecast is a piece of hardware that allows you to stream content from one device to another. Google Chromecast is a gadget that connects your TV or computer to the internet. It’s part of a group of dongles that, when plugged into the HDMI port on a television, add a slew of smart features. Google released Chromecast for the first time in 2013.

The dongle was updated again in 2015 and 2018, resulting in the release of a second and third version, respectively. Another subordinate unit, the Google Chromecast Ultra, was released in 2016 and offered 4K cast streaming. The most recent version, branded as Chromecast with Google Tv, was released in 2020 and has been hailed as one of the most significant advancements to date.

How To Use Chromecast?

How To Use Chromecast For PC?

There are various methods of using Chromecast with a PC. Well, the solutions indulge the use of the Google Chrome web browser. However, the option of Chromecast for Firefox is also available. You can stream content from a single tab, your entire screen, or a file on your computer using Chrome.

The only stipulation is that you keep Chrome open and running in the background when using other applications. If you want to cast your entire desktop, however, everything on your computer’s screen will appear on the casting destination as well. Make sure you don’t have any personal details on your computer that you don’t want to make public before going for this choice.

How To Use Chromecast For Android?

When it comes to casting content from their smartphone to a TV screen, Android users have marginally more options than iOS users. All due to Android’s one-of-a-kind ability to cast the entire screen as well as individual apps’ casting capabilities. There are some advantages of being able to cast the whole screen. It also offers a solution for users who want to cast content from apps that don’t support Chromecast devices natively.

An inbuilt casting button is available in some applications, such as YouTube. It appears like a tiny television screen icon. If you press the button, the video you’re watching will be automatically cast to your Chromecast. If you’re casting in a public place, the rest of your phone’s interface will not be transmitted, giving you more protection.

The process of using Chromecast for Mac is quite similar to that of using it for generic PCs. If you want to cast local media from your Mac to Chromecast or stream a video or your entire desktop, the steps outlined below will assist you.:

Using Chromecast For An iPhone

How To Use Chromecast Without Wifi Connection?

Your Android device will search for Chromecasts that are not connected to the internet. Tap the name of the Chromecast you want to bind to when you see it. On the TV screen, a four-digit PIN will emerge. To complete the link, insert it into your Android when prompted. You can also learn about how to disable Chromecast if you wish to get rid of this system.

I am sure now you have a fair idea as to how to use Chromecast. Chromecast is one of the best technologically developed devices that has gained humongous popularity. It is solely because of the hacks and features that this Google-powered device provides. It makes life much simpler and gives you unlimited enjoyment.

How Does Amazon Fire Stick work?

Use Roku Hacks To Watch Free Movies and TV Shows.

Sofia kelly is a passionate blogger. She loves to share her thoughts, ideas and experiences with the world through blogging. Profile
Please Login 7

2 Replies to “How To Use Chromecast? A Beginner’s Guide” 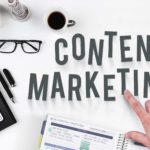