What is GPS? A complete Guide

GPS to be Globe Positioning System. GPS is used everywhere. You can see GPS in your car, mobile phones, and smartwatches. GPS... 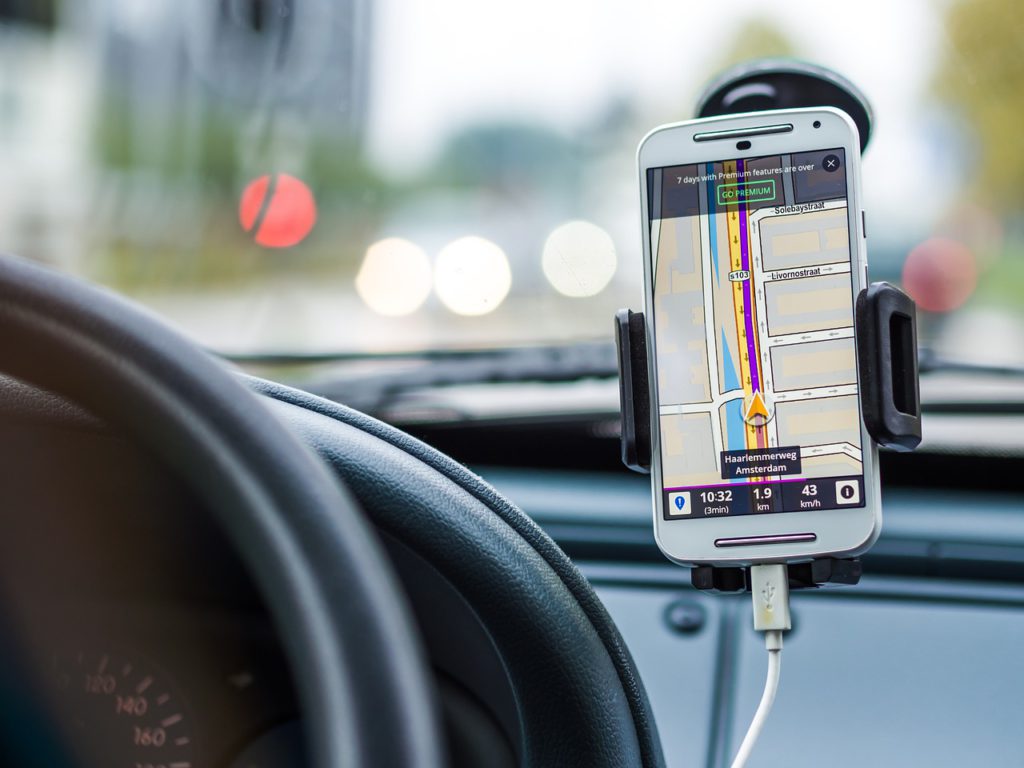 GPS to be Globe Positioning System. GPS is used everywhere. You can see GPS in your car, mobile phones, and smartwatches. GPS is a beneficial feature and helps you go from one location to another. What is GPS? what is the meaning of GPS? A complete Guide, if you want to know more about GPS and its features, history you can read the article.

What is GPS? And Working on GPS.

What is GPS used for? The GPS is also called the Global Positioning System that receives the data from the Satellite and provides us the location, velocity, and time for traveling on land, sea, and air.

The satellite system consists of 24 satellites in the Earth Orbits, each orbit with 4 satellites, moving13000 miles at a speed of 8700 km above the Earth.

We only need three satellites to provide the location, but the fourth one is there to give the information from the other satellites. The fourth Satellite also provides the altitude.

GPS is made of three different parts, also called the segments that work together to give the exact location information.

The segments of GPS are:

How Does the Technology of GPS work?

It works with a technique called trilateration. This technique engaged in calculating location, and elevation. It collects signals from the Satellite to provide location information. Another technique that is used is known as triangulation which is used to measure only angles, not the distances.

Each Satellite in orbit moves around the Earth twice a day, and each Satellite sends its own unique signal. At any moment, a device can read the signals from six satellites.

Satellite creates circle accompanied by radius, and signal sent to GPS device. When Satellite sends a signal to the GPS device, the location is narrowed Where the circle intersects. The signal of the third Satellite confirms the device’s location as the device is at this location with the signals of all three satellites.

You heard from many people that we are living in a 3-dimensional world, Which means that the satellite is used to make a sphere, not a circle. The interaction between these three squares produces two new points of interaction. With the moving of the Satellite, the radius of the Satellite keeps changing, and with the changing radius, new spheres are being produced. We use this data combined with date and velocity to calculate the distance for our destination.

Uses of the GPS are?

It is a potent and handy tool used by many organizations and industries. For example, pilots, scientists, boat captain workers in mining and agricultural businesses use daily. Its information is also used in preparing surveys, maps, taking good time computation, navigation. GPS works in all places at all times and in any weather conditions.

Some examples of GPS use.

Its accuracy depends on many things such as the number of satellites, weather conditions, the urban area, and more.

Physical Obstructions: Its accuracy can be low because of the large masses like mountains, buildings, trees, and more cutting the signal from the Satellite to the GPS.

Numerical miscalculations: There might some numerical calculations that device hardware is not designed to these specifications.

GPS accuracy is supposed to be higher in the areas where there are no tall buildings or any blocked signals this is called urban Dinon when any device is surrounded by large buildings for trees, for example, the device is in Downtown or Toronto in this situation the satellite signal is first blocked and then bounce from any building where it is finally read by the device this can also result in miscalculations.

What is the history of GPS?

In the year 1983, the Government of US-made GPS publicly available. But they were keeping control of all the available data. By the end of the 20th century, the companies and the general public had not gained full access to use GPS commonly.

What do you mean by global navigation satellite system (GNSS)?

GNSS server has 60 satellites. At the same time, any other device needs only three satellites to determine the location and velocity. For the most significant number of satellites, accuracy going to be improved. GNSS devices can see more satellites than devices, which helps in improving device accuracy.

Countries are trying to make improvements in their GPS systems. Efforts are taken worldwide to increase the accuracy of systems and improve reliability and capability.

Scientists and other workers are working on new technology to use in the control of natural disasters and analyze the early events like an earthquake, volcanic eruption, or Avalanche.  In the period of covid-19, the scientists will use cell phone location data to slow down the spread of the virus. And with the launch of new and better satellites will also improve the accuracy, and improve navigation abilities.

The next-gen satellite comes up with better signal protection, decreased signal jamming, and more ability to cover all other dead zones.

NASA will use a powerful satellite to provide better efficiency in time for astronauts going on deep space Journeys.

The future version of GPS is likely to be better, accurate, and effective for personal and business use.

How to block a GPS Signal?

What is Telematics Technology? 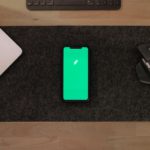 How to Make Your App Profitable?