Which developer has the highest salary?

Full Stack Developers are the highest-paid professionals globally. Because they are such valuable assets to any firm, full-stack developers are in high... 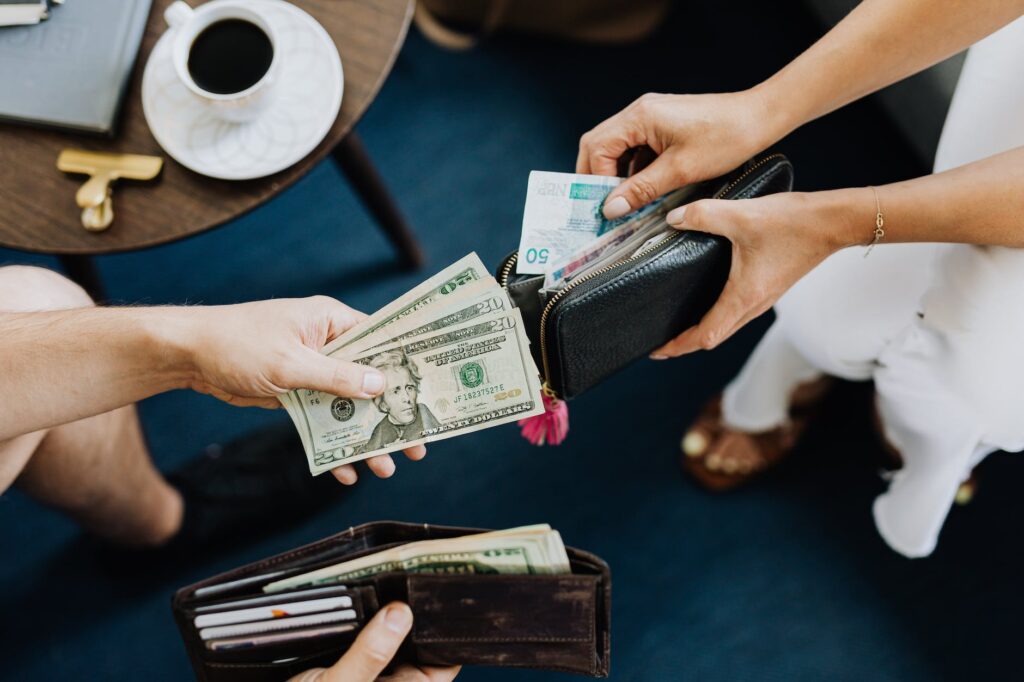 Full Stack Developers are the highest-paid professionals globally. Because they are such valuable assets to any firm, full-stack developers are in high demand. Their breadth of knowledge equips them with the flexibility, adaptability, and agility needed to work on software solutions in both startup and non-startup industries. In this article, we’ll examine the market for hiring full-stack web developers as well as global pay. The standard full-stack developer salary will then be broken down by industry and coding language. Finally, we’ll provide some compensation negotiation guidance so you may leave the table satisfied.

What is the job market like for full-stack developers?

From 2019 and 2029, the US Bureau of Labor Statistics projects an 8% increase in job opportunities for web developers and a staggering 22% increase for software developers. Of those, the ability to design and maintain a platform from front end to back end is highly valued. It’s reasonable to assume that the job market is booming for full-stack developers at the moment. The level of experience you possess might significantly influence your compensation package when it comes to the various salaries you can anticipate in the full-stack developer profession. In the US, a senior full-stack developer’s beginning compensation might range from $30,000 to $60,000 higher than that of a junior, which is already rather high. Any senior web developer would tell you that this is due compensation for the effort put into it. You must continue to expand your skills after landing your first Freelancer Web Developer, whether it be by learning new languages or frameworks.

Earnings from full-stack developers almost all over the world

Even while working from home is increasingly prevalent and most full-stack positions don’t require you to report to an office five days a week, freelancing employment is still on the rise. To give you a sense of the typical full-stack developer pay you can anticipate receiving globally, glassdoor has compiled the following global data.

Of course, this is only a generalization about entire nations; these various aspects might vary greatly from city to city. For employers with experience ranging from less than one year to eight years, the average remuneration for a full-stack developer is 5.3 lakh rupees per year. The annual wage for a full stack engineer at freelancer.com is between two and ten lakh rupees.

Different coding languages have different levels of demand by companies around the world, depending on their needs and the availability of trained developers. Courtesy of glassdoor, here’s the average salary for the most popular varieties of full-stack developers in the USA:

Earnings of a Full-Stack Web Developer by Enterprise

Will the business you work in effect the wages you receive? The company sector you work in has a significant impact on how much money you will have left over at the end of the month, similar to data scientist wages. The following information, which was gleaned from the US market towards the end of 2021, provides an overview of the most popular sectors for full-stack developers:

It is not surprising that the sectors with the greatest salaries for full-stack developers are those in finance, technology, information technology, and accounting.

How to bargain for a full-stack developer’s pay?

Let’s move on to how to acquire the full-stack income you desire now that we’ve shown you what you can anticipate making assumptions based on your experience level, the programming you specialize in, and the location of the jobs you’re applying for. It is best to enter the pay discussion prepared and armed with supporting data. We’ve already mentioned them, but websites like Pay Scale, Salary Expert, and Glassdoor are essential resources for obtaining precise, insightful information about what a full-stack developer should be making. The average wage for programmers in your chosen sector will be displayed once you specify your area and the type of role. Furthermore, if it’s practical, we suggest asking any full-stack engineers in your network how much money they earned when they first assumed their current roles. Be careful how you handle it; talking about money is still a sensitive subject for some individuals. It’s worthwhile because you’ll be astonished by how many of your other developers are willing to provide this information.

It can be difficult to determine what to depend on these days when it comes to future chances. However, data and analysis have repeatedly demonstrated that there is a global scarcity of full-stack developers. Freelancer Web Developer Delhi provides the best developers who create quality web designs.

In this article, we gave you the data and guidance you require to help you create a strategy for the next step. We helped you decide which position to pursue, which industry to apply to, what quality of salary to anticipate depending on the nation you’re employed in, and finally, how to strike a deal to get the full-stack developer salary you deserve.

How to Start a Tech Startup Without Funding?

Freelance Web Designer in Delhi creates superb quality different types of web designs. They are the best at their work. Profile
Please Login 7

Pros and Cons of Being a Freelance Web Developer 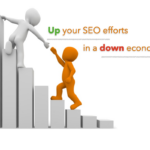