If you want to learn new programming languages, but are confused about which language to learn or start with which coding language.... 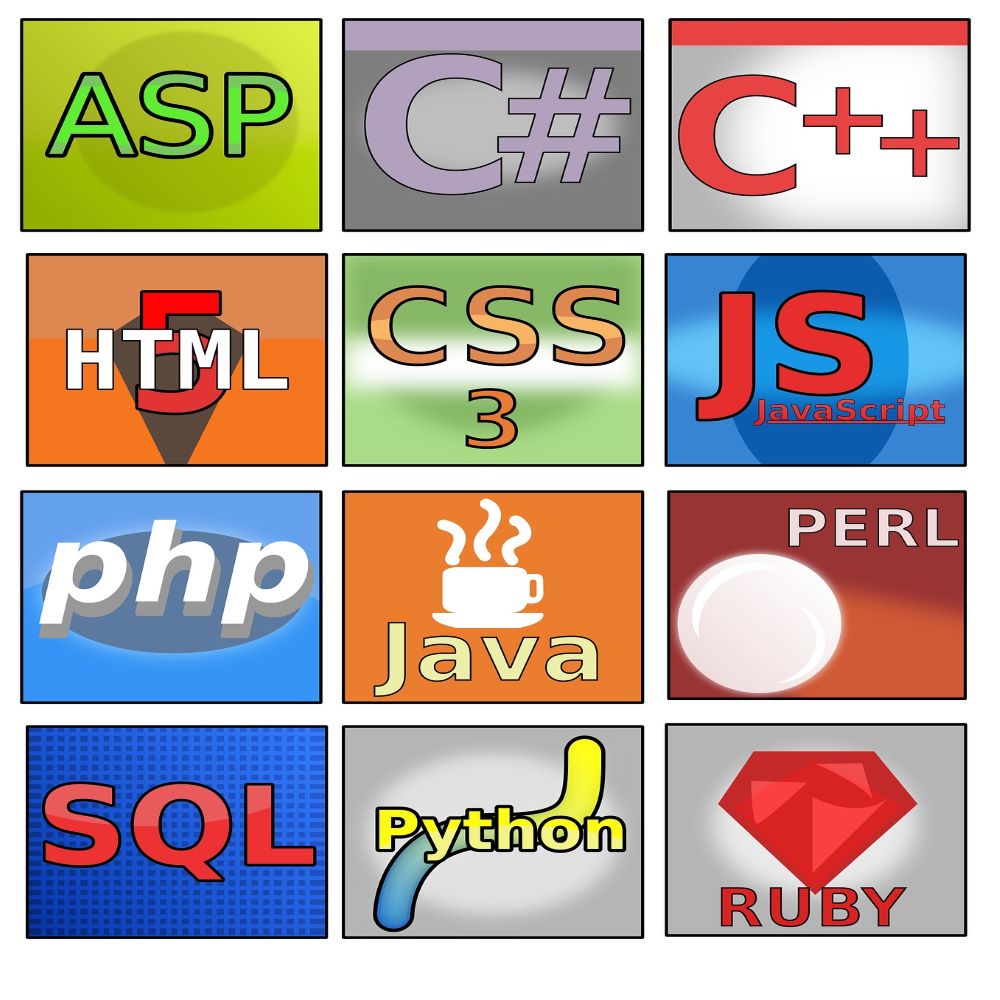 The Most demanding New Programming Languages:

JavaScript is the most popular and commonly used coding language globally. To manage the behavior of the web you can use JavaScript. With the help of the JavaScript language, programmers can create web elements like animated graphics, maps, clickable buttons, and more things. Programmers who know how to use the HTML, CSS, and JavaScript programming language can get a higher position in the jobs and provide a better user experience in navigation and readability.

The JavaScript used for:

Python is known as a general-purpose programming language that gives the developers the power to use different programming styles. For example, object-oriented, functional, reflective, etc. Many popular tools and platforms are developed with the help of the Python language when creating programs, it includes Youtube, Google search, and many more things. Python coding language is called a lesser popular programming language than JavaScript.

It is an easy language, Python is considered a perfect language for beginners, and programmers. Python comes with an extensive library and supports common commands and tasks. Python has some interactive qualities and allows the programmers to test the code and reduce the time wasted by the user in creating the program and trying the long sections of the program code.

Adding Python to your wishlist of learning a new programming language is very good. Because Python comes on the list of most demanding coding languages.

The Python used for:

HTML is also known as HyperText Markup Language. Do not go with the name “programming language”, and do not let the language fool you. HTML is known as the stepping stone into the world of programming/coding language. HTML is also called a Hypertext markup language, and HTML is used to format the appearance of information on a website.

Mainly HTML works to show web pages with standard text. HTML did not give the user the same features as many other programming languages in this list gives. HTML has limited creations and structuring text on a website. Sections like headings, paragraphs, and all these types of things are part of the HTML.

HTML is a modern and useful language. It stands in the 3rd position in our list and is a commonly used language in the world with CSS.

The HTML used for:

CSS is known as an approachable language that allows beginner programmers to dip their toes in the pool of the programming world. Suppose that you are a new learner of a programming language. In that case, there is no reason not to learn CSS before learning more complex programming/coding languages than CSS.

The CSS used for:

The popularity of Java is for an excellent reason of the language. Java language is straightforward to learn and simple to use. For security purposes, the Java language is better and can handle big amounts of data. These features of Java make java an ideal language for the online finance sectors. For the stock market, banking, and billing industry you can use Java.

This language is very versatile, and the learners find the java language is very appealing. Java is developed to solve the problem of writing codes continuously and it is called write once, run anywhere language. It can run on any type of operating system, and it does not matter which OS was used to write the original or the same code. Java is thus the best language for apps and it does not make for mobile phones and computers but also for processors, sensors, and various other consumer products.

The Java used for:

SQL(Structured Query Language) is a language that gives power to the programmers and allows them to query and manipulate the databases as it is a domain-specific language. For managing data with a (relation database management system) RDBMS, you can use SQL. The SQL collects, locates, and retrieves the data from the database as well as for updating and for adding or removing records.

The SQL language called featured full because, it used to work better with small databases, and it does not make for managing expansive databases.

The SQL used for:

NoSQL( Non-Relational SQL). To improve SQL scalability you can use NoSQL while other programming languages are easy to use. SQL uses relational databases or stream management system that keeps the data from the databases in tables and allow the user to manipulate the data and extract the data. NoSQL, on the other hand, is different from SQL. NoSQL does not use tables, and it is more valuable than their antecedent for some specific applications. And it stores data in a ranked network or supports very large-scale cloud-based applications.

NoSQL and SQL come under the list of versatile languages, and these languages ranked high in our list and are the most demanded programming languages.

The NoSQL language used for:

Generally, the C language is growing popular for developing web pages and desktop applications. C is perfect because one of the five managers is looking for a developer that uses the C programming language. Moreover, there are many other types of reasons to learn the C language.

The C language used for:

The rust language used for:

Many people don’t use Perl language and Perl does not come in the commonly used programming language on the market. Only 3.1 percent of the developers used this language in the last year. However, we are recommending this for a reason. If you are already in the programming industry and performing well in your career, you can also learn perl which could seriously boost your earnings.

According to the list, the person who knows to use the Perl makes more money than an average developer. Learning the Perl language makes a junior developer suitable for the promotion or raise in its position. For extracting information from a text file to create a report, you can use Perl language.

The Perl language used for:

Google developed the Go language within the year 2002. Go comes under the list of the top language. Go is a very efficient language. It is capable of doing several processes continuously. And Go language has an extensive vocabulary. If you want to display more information you can use the Go because Go displays more information rather than any other programing language.

The Go language syntax is similar to the C language. Go is a language that gives top-notch experience to the users, memory safety, and management features. The Go language structural capabilities allow a great deal of functionality. Go comes in the most loved languages list.

Whether you are an established programmer. Learning a new programming language is one of the best ways to improve your programming skills and career in programming. Your first step towards programming depends upon you, your schedule, and your resources.

You want a faster and low-cost educational experience that only focuses on skills. No matter what you are doing, there is no good time to pick a new thing or skill and kickstart your programming career.

We hope that the list of New programming languages will help you in your career, and this list will help you to start your journey.

The 5 Programming Languages You Should Start Learning Today. 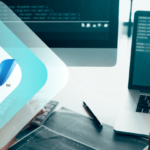