In today’s ever-connected world, the role that the company network plays in keeping a business’ IT assets running cannot be gainsaid. The... 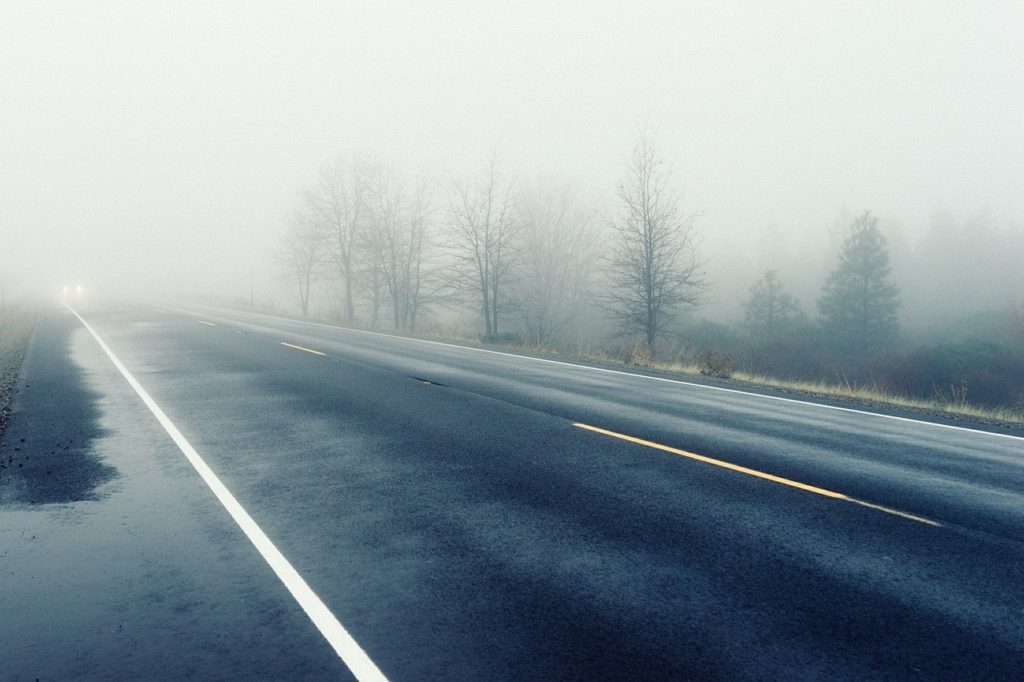 In today’s ever-connected world, the role that the company network plays in keeping a business’ IT assets running cannot be gainsaid. The network facilitates effective communication between clients, monitoring devices, security devices, and the IT leaders. As a result, it makes sense for business leaders to ensure that their network is always available, especially considering that only 2% of organizations manage to recover from a period of downtime within an hour, according to the Liquid Web website.

Network visibility happens to be one of the most valuable resources that an IT department has when it comes to identifying issues with their infrastructure from a mile away. It helps them to have a clear grasp of the health of their network assets and understand how certain tweaks will affect the network. Luckily, virtual taps might just be the solution you need to have optimal visibility in your virtual environments.

Here is a guide on the benefits of using virtual taps and how to make the right choices:

What Are Virtual Taps?

Virtual taps are software-based solutions which facilitate the monitoring of the flow of information and data between VMs. This provides some level of visibility to east and west VM traffic while mirroring it. The copied data can then be sent to monitoring tools, either physical or virtual, for analysis. Simply put, virtual taps improve the visibility within virtual environments which tends to have a higher chance of having blind spots when compared to physical environments.

The collected data can then provide IT professionals with information concerning the security of their virtual assets or any performance loopholes that need to be addressed. For instance, network taps might easily identify an issue with your virtual servers that will easily result in the harm of your free syslog server. Acting on this information in good time will help you avoid the consequences of some downtime.

Why Visibility is an Issue in Virtual Environments?

Virtual environments tend to be more complicated to manage and IT experts have only recently started developing technology to change this. In most cases, relying on physical technology to monitor these environments might tend to be possible, but it might not be as efficient as you might need. While hypervisor tends to come bundled with tools that can easily facilitate this task, most of these tools are only enough to cater to a single hypervisor. Furthermore, they may not be interoperable with other hypervisors.

The Benefits of Using Virtual Taps

With the increased reliance on virtual environments, most businesses have virtualized more than 75% of their data centers, according to Information Week. This rate is only expected to increase since it is relatively easy to launch VMs and other assets in the virtual environment than it is in the physical world.

This makes the need for reliable virtual assets even more pronounced. The downside is that virtual assets are prone to performance issues and security threats. Here is how network tapping improves this situation:

The trick is to ensure that you implement the same level of optimized security when launching any virtual asset. With virtual network taps by your side, you can easily monitor how the assets are doing and identify any intrusions that can be detrimental to the infrastructure. This can be quite helpful, especially if hackers engineer commonly known viruses to fit the virtual world.

All virtual taps will typically do the same thing – improve the virtual environment visibility. However, not all taps are made the same. Here are a few considerations when choosing those that will work best for your organization:

They should easily manage to cope with traffic increases which can be vital in the peak season when your virtual infrastructure is being used to capacity. Additionally, it should also cater to the need to reduce this capability. In the low season, the extra capacity that the taps provide might seem like an unwanted cost to the organization.

5 Good News Websites To Check Out

8 Benefits of VPN In Digital Marketing 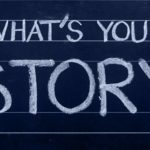