Technology is advancing so fast that the gadgets that we have recently seen in a science fiction movie, is now becoming reality.... 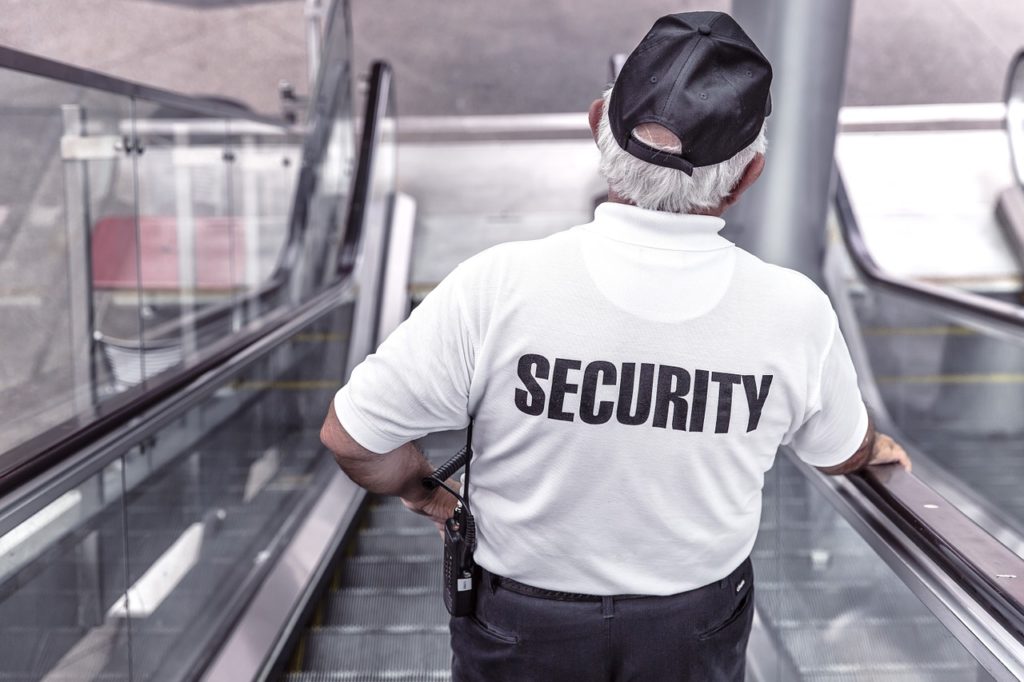 Technology is advancing so fast that the gadgets that we have recently seen in a science fiction movie, is now becoming reality. With security being an increasingly pressing concern for people, many products and services are becoming available based on this futuristic technology. Let’s check out some amazing security systems that are no longer a thing of the future. Lets take a look at the most advanced security systems that you must see yourself to belive.

You have likely heard of a panic room, a secure refuge with bulletproof walls and doors. This has been taken to the next level in the form of a panic bunker. They are designed to provide security during home invasions, natural disasters, and anything else that could be deemed a serious threat.

They are entire self-contained living spaces which a whole family can shelter in. Nothing can get in because, typically, the walls are made of concrete and steel. They are also set up with a separate ventilation system, guaranteeing a safe air supply.

CCTV can be used to view everything that is happening on the property, outside the bunker. This allows families to know when it is safe to come out. Phone and internet access are also available to contact the authorities. 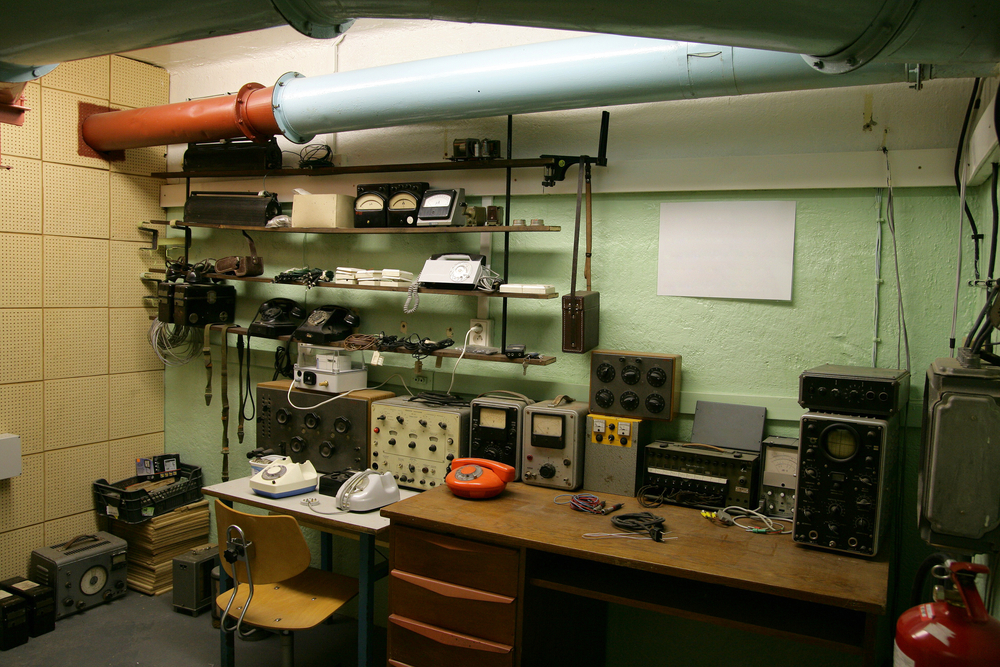 Prices generally range from the hundreds of thousands into the millions. This makes it exclusive to the millionaire or billionaire who considers it a necessity to go the extra mile to protect themselves.

Gas-based security systems are incredibly effective against intruders. These can be installed by entranceways to a property. When any unauthorized access is attempted, a cloud of tear gas is released, incapacitating the attackers.

Gas defense systems can also be set up inside a home or business. This can be in the ceiling to rain down on those below, or even on the walls and floors. The gas can be triggered in a variety of ways, including via a tripwire or remotely via a smartphone or laptop.

The most commonly known gas defense system is called the Burglar Blaster. A single system, ideal for a front or back door, costs around $600. Large homes or properties would likely require multiple systems installed in key areas for complete protection.

Inspired by the escape routes from ancient castles, these passageways are typically employed by the rich and famous to allow for a safe retreat during emergencies. The entrance to these passageways is concealed with bookcases, wardrobes, or fake walls. This may seem like a primitive security method, however, the latest technology has allowed for these passages to be completely invisible unless you know where to look. Even if located, a password-based system is often used so that only residents of the home can get through completely. Even if an intruder is somehow able to locate a passage and break through its doorway, the occupants of the household will be long gone.

Is a real dog not your thing! How about a robotic dog? These are small-wheeled machines that can protect your home while you’re absent. First off, they can mimic the sound of an actual dog. This can potentially scare off intruders on its own. They also possess a camera and record everything that is going on, then relay it back to the owner via Wifi.

For those interested in purchasing one, basic models can be found for a couple of hundred dollars. However, for something more state-of-the-art, you will be looking at tens of thousands.

Technology is truly making science fiction a reality. Drones can now be used as security for a property. These have video surveillance to record intruders from above. This feed can be then sent directly to a smartphone or laptop.

While resting these drones are constantly on guard. This is possible with sound and motion sensors that will detect intruders. This includes the ability to differentiate between humans, animals, and vehicles. A bird or car passing along the highway will not activate them. Once an intruder is detected, these drones will take off and continue their surveillance. They can operate automatically or manually through commands sent by the owner.

There is a range of models in the marketplace, and none of them come cheap. They often cost tens of thousands of dollars. Furthermore, drone usage is heavily regulated and even completely restricted in many locations. Unless you are a multi-millionaire who owns their own estate, it is unlikely you will be using one anytime soon.

All you need to know about the A.I.

It is not just your home that needs protecting. Your laptop is an important source of sensitive data. Security has now gone beyond passwords, as these can eventually be hacked. Fingerprint scans and facial recognition software can now be used to replace the name of your favorite pet. This can be used for access to your laptop as well as configured for all your online accounts, resulting in 360-degree security for your electronic life.

Push bikes are one of the most stolen items, while also being incredibly difficult to recover. A solution now exists in the form of an electronic tracking pedal. This can send an alert directly to the owner’s smartphone, alerting them that someone has touched the bike. If thieves race off with it, their location can be followed via GPS. 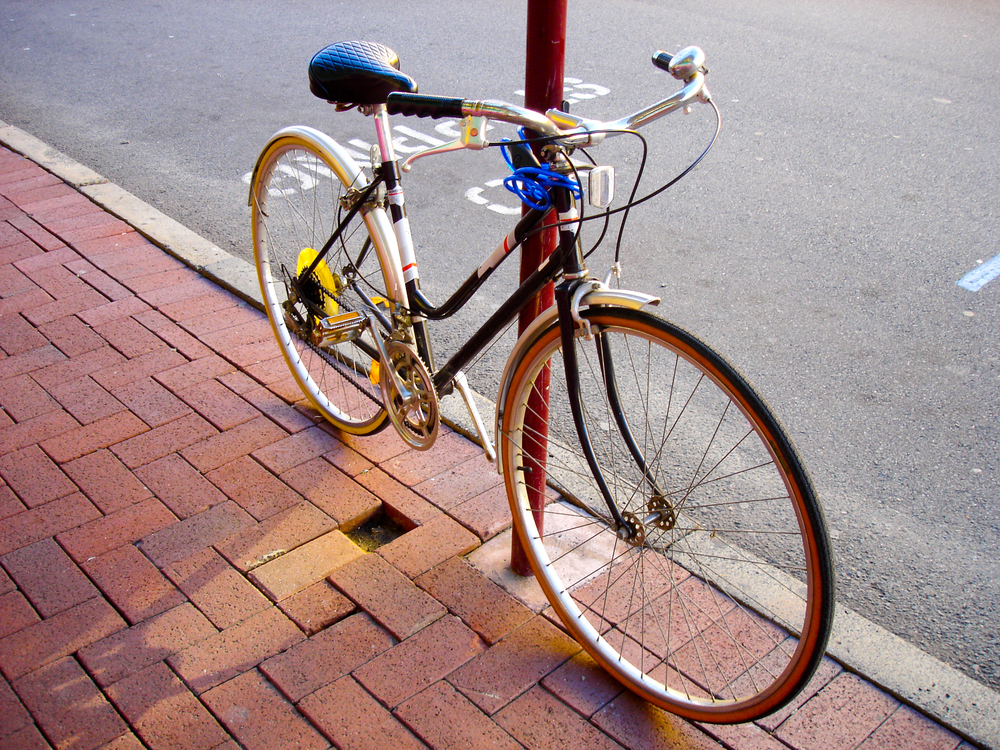 There are different models on the market, with one of the most popular beings from Connected Cycle. This will set you back roughly $100, so if you have a decent quality bike, it may be worth the investment.

As time passes these inventions will get more affordable and more widespread, everyone will have access to them. So, if you do not consider yourself wealthy, be patient, and you may be able one day to get your hands on all of these advanced systems. In the meantime, use common sense and more basic methods to keep your home or business secure. You may not be able to afford the latest robotic dog, but you can always get a real one. You are also less likely to be the target for thieves if you live a modest (and happy) life, compared to rich people hiding away in their mansions.

6 Ways CCTV Installation Can Enhance Your Business To Next Level.

Joanna Sommer is the Senior Editor for the InformedMag website and is passionate about security and tech. She has been working in the home safety and security field for five years. Joanna loves to travel and enjoys going to hot yoga and Barre classes. She is dedicated to creating articles that both educate and help people make an informed purchasing decision. Profile
Please Login 1 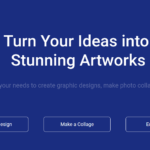 FotoJet Review And Giveaway: Enjoy the Features of This Web-Based Photo Editor