So, you decided to get with the times and started to market your business on Facebook. The only problem is that you... 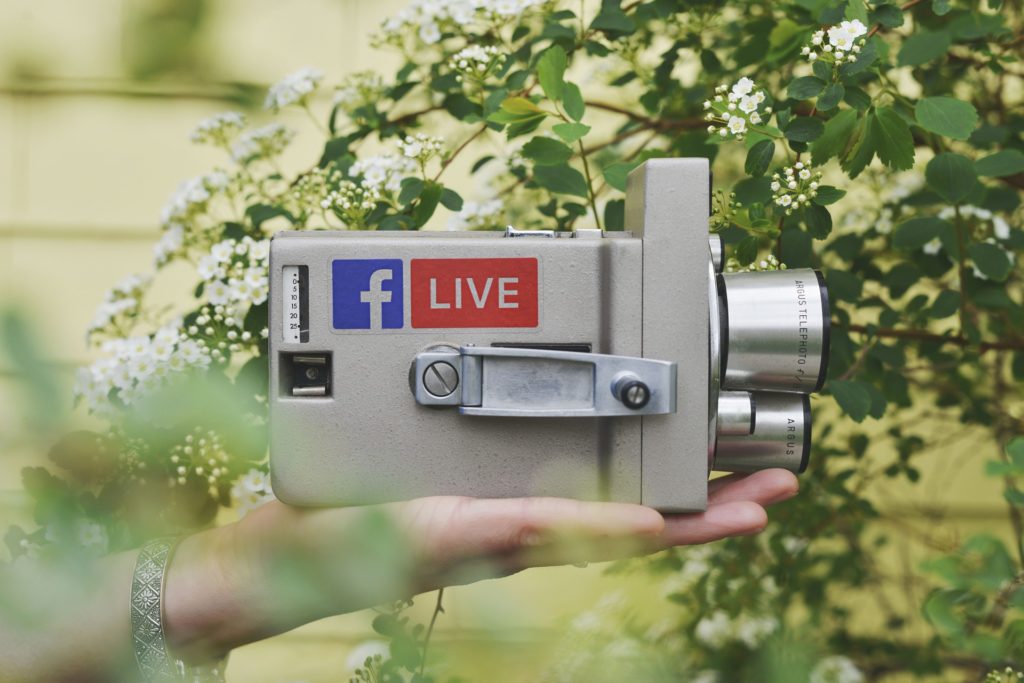 So, you decided to get with the times and started to market your business on Facebook. The only problem is that you also realized that it is saturated with everybody’s stuff. However, there are ways in which you can grow your online presence and get more traffic to your page. The best part of it all is you don’t even have to pay for it.

Lucy Steele, from ResumesPlanet, says, “An online presence is worth increasingly more nowadays. If you can make it online, then you are set for a global client base. The quicker you learn how to increase your Social Media Presence the better.’’ She adds, ‘’The days of word of mouth are long gone. We have entered the age of liking and sharing. The best part is that you can now expect anyone from around the globe to view your online content.”

Facebook Live Video is the single most powerful tool that you have at your disposal to drive more people towards your profile. It garners over 100 million hours of video content daily, making it the most impactful video social channel. Here are a couple of ways to use this tool to grow your social media presence.

Whether you have a small new company, or a well-established brand, creating brand awareness is of the utmost importance. It is the main reason why major companies spend millions of dollars each year on advertising. Although online marketers claim that brand awareness is too broad, larger businesses use it to create brand preference.

Companies like Heineken have taken full advantage of live video in the past. They used the video to promote some of their live music festivals worldwide. They had particularly great success in Taiwan, where Heineken is the most popular imported beer.

Back in 2016, they wanted to increase their brand value in Taiwan. They wanted to achieve this by appealing to the younger generations and consequently hosted a number of live music concerts. They used Facebook live video and broadcast the whole concert in real-time. Their aim was to showcase the real concerts under the “Live your music” campaign.

They broadcasted three sets of thirty-minute concerts during this campaign. They used some of the local stars, and everything was broadcast on Facebook live video. In doing this, any number of fans could tune in around the globe.

What it did for the company’s revenue was quite substantial. Heineken Taiwan acquired an 8.66 brand equity score and increased its sales from the previous year by 4%. Their market shares also went up by 100 basis points in a matter of three months.

However, not everyone has the millions to fling around like Heineken. If your company is only starting out, there is no better time to get the word out. You don’t need celebs to appear on your live videos (although it would be cool), all you need to do is to make your brand visible.

Doing live product demonstrations will go a long way in gaining the trust of your potential consumers. I don’t know about you, but when I see an infomercial where everything is exaggerated, I think that the results are also exaggerated. Doing a live demonstration takes out the acting and you are left with the raw and unedited product in action.

One of the biggest problems of e-commerce is that people don’t have the chance to try out any product before they buy it. In the fashion industry, this is particularly troublesome, especially since there is no standard for clothes sizes.

Another problem that people face is that they cannot see how a certain piece would fit and that could make all the difference in the sale. Live demonstrations cut out this snag by allowing the viewers to see how a certain number would look.

The professional stylist, Kelly Framel, tried on several coats and discussed what she liked about each piece. She also gave some tips on what to wear with the coats and on what occasions they could be worn. The demonstration was done in a very neutral setting, and one didn’t feel that it was a runaway production. This gave the demonstration a more natural and authentic feel.

The viewing results were quite impressive and allowed Saks Fifth Avenue to connect with a wider audience while Who What Where was able to showcase some new products. The video got over 78 000 views, 409 likes, 30 shares, and 99 comments.

If there is one thing that drives people away, it is an unenthusiastic and unengaging video. If you want to ensure that your video is enjoyed, you need to be sure that it is engaging and entertaining. This will keep their attention and keep them coming back for more.

Take some tips from the professionals. A major company like Buzzfeed thrives on social media engagement. Last year, two of Buzzfeed’s employees decided to do a random experiment. They wanted to see how many elastic bands it would take to explode a watermelon. Buzzfeed decided to Live stream the event to gain more attention.

However, random the experiment might have been, they did one thing really well. They played on people’s natural inclination to be curious. Nobody really cares how many bands it would take, but they built up the tension, and people were drawn to the result not because they cared, but because of their curiosity.

The two hosts were entertaining during the 45 minutes, and there wasn’t any special lighting or background music. They just looked a bit quirky and kept the conversation going. In the end, they managed to get around 807 000 viewers at their peak.

Live demonstrations are like the gift that keeps on giving. If it is engaging and entertaining, it will keep on gaining popularity even after the event is finished. People will be drawn to the video long after the live show has finished.

Host a Q & A session

We live in an instant world where the saying ‘time is money is truer than ever. FI people aren’t helped fast enough, or if their requests aren’t met fast enough, they will move on to the next provider who can deliver at a moment’s notice.

For this reason, Q and A sessions for e-commerce entrepreneurs are one of the most powerful tools at their disposal to promote engagement. Throw a social influencer in the mix, and you have yourself a recipe for big views.

People can’t wait to ask their heroes or favorite celebs something in their personal lives or about a product that they are endorsing, they are curious and take the word of a celeb as fact and truth. These sessions are usually light and funny. They have the ability to show a more human side of a business, one that people can relate to.

Whenever you browse the Q and A section of a webpage, you might find that a broad range of issues is being addressed, but these issues are often very shallow. It rarely happens that the frequently asked questions speak to a specific query that you might have. Q and A sessions bridge this gap and people feel that they are speaking to someone that they actually know instead of a sales clerk that lacks in-depth knowledge about a product.

Sephora, A French cosmetics company, hosted a 30-minute live Q and A with Jen Atkin and Christophe Robin Paris. During the session, viewers could ask any beauty-related question to two people who they felt were authorities in the field.

With over 86 000 views, Sephora ensured that the influencers mentioned their products and how these products were the solution to their queries. Their viewers didn’t stop there. They went on to research more products and share their experiences with other people.

Live events and live video streaming go hand in hand. The two make quite a powerful team, and that means more revenue. In a recent study, Livestream revealed that 67% of people who viewed live stream events, were more likely to buy tickets to similar events. Once they get a taste of what they are missing out on, they are eager to catch the next show and be part of the live-action instead of another viewer.

The Metropolitan Museum of Art in New York is one institution that has adopted Facebook live stream to engage the people and give them an inside peek at their events and their museum.

The MET recently showcased a behind-the-scenes video of a pre-launch of the “Rei Kawakubo/Comme des Garçons: Art of the In-Between” exhibition. During the live stream, the curator was interviewed and asked to elaborate on what the exhibition was all about and how it looked.

The results were quite astounding, and the video garnered more than 181 000 views, 4200 reactions, 646 comments, and 1739 shares. These numbers indicate that a lot of people were made aware of the event. If the statistics of Livestream is anything to go on, they most probably sold way more tickets to the event than they would have if they never showcased the interview.

Warren is a marketing enthusiast and a blogger at ResumesPlanet, who loves music. If he doesn’t have a guitar in his hands, he’s probably embracing new technologies and marketing techniques online! You can meet him on Twitter and Facebook. Profile
Please Login 0 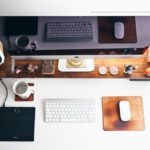