Why information is a tool?

In today’s reality, information is perceived to be one of the most important tools in every field. The information has several branches... 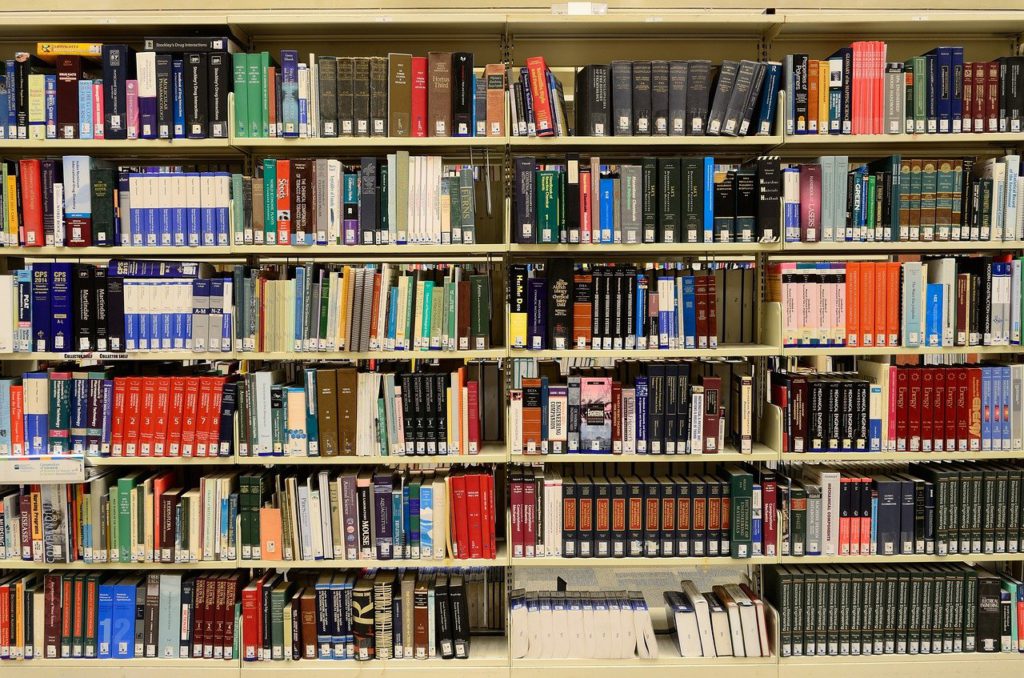 In today’s reality, information is perceived to be one of the most important tools in every field. The information has several branches but generally, we mean the knowledge, updated information or news, that people are receiving every day and are acting accordingly. It means that they can affect our actions in many different ways, to make us stop doing something, pause, or even make us do it more actively.

We can boldly say that information is a tool in many different fields and our actions are dependent on it. The information can be different, such as general knowledge,  information about the news and what is going on in the world or information that gives people some hints, how to act in the future.

When we say that the information is a tool in every field or industry, we should mention those, who are pretty vulnerable towards the news or information, generally. When any sort of announcement is made, the news is spread whether it is politics or the environment, all of them might have an impact on the financial market because the economy is a vast field and is dependent on many events. For example, at the time of writing the article, Joe Biden’s comment about the Russian president, that he is a murderer that caused the dismissal of the Russian ambassador from the US, resulted in the devaluation of the Russian Ruble.

Types of information that affect the financial market

As we have mentioned above the information can be different and one of the most powerful is news. The rhythm generally is very speedy nowadays and when something happens, it is spread within the seconds. Several decades ago it was impossible to imagine that something that was happening in Myanmar, we would be able to watch immediately on one of the news tv shows online.

When we talk about the financial market, decisions are made according to the nature of the news. It can have many different branches. For example, the reaction to the bad news and the good news is different.

When the bad news is massively spread, and the news has a big scale, it might affect the financial market, so that to make the people who are involved in the market sell their shares, stocks, or even cryptos. It happens, because generally, bad news means that something is going to happen, that may decrease the demand on the market from the public and it will not be profitable anymore. It might be some regulations, restrictions, worsen the relationship between several actors, etc.

As for good news, it affects the financial market in a good way. The nature of the news makes people believe that their involvement in the financial market and in certain fields will be profitable for them. It causes the increased demand and those who were already involved in the market, might find big profits.

Sometimes there is the case when the generally bad news is working out in favor of the financial market. To take the latest example, where are facing the global pandemic, caused by the covid – 19 and the situation was very difficult all over the world. People were stuck at home, without the possibility to go even for work and everything was happening from one room and computer. As the situation created the circumstances that everyone was communicating from the computers and sharing the information on social media, they appeared to have much time to adapt new skills and become aware of the different industries. This is when cryptocurrencies started thriving.

During that time a lot of announcements were made by the high authorities that sometimes affected in a way that the demand was more increased but sometimes vice versa, decreased. This still happens due to the fact that in terms of cryptocurrencies, the governments still have different attitudes and some people do not know how to act in this case, because the situation might change drastically in the near future. This is why several exchange platforms have implemented tools that help people manipulate their forecasts, to make decisions, for example for traders that build their strategies based on Forex news trading where the website has implemented the calendar which includes the information about the upcoming announcements. according to it, people are able to anticipate the possible outcomes and act even before the announcement or plan the possible actions.

To make the above-mentioned information more understandable and prove with the practice, there are several examples of it.

First of all, we should mention the announcements that are made by Elon Musk lately, as he is very often under the spotlight lately and makes comments very often on even his own Twitter account. When shortly after his spaceships left the earth, he made the announcement that after several decades people will start using bitcoins on Mars, the demand for bitcoin was dramatically increased and almost valued three times more than before. However, when he commented that the price uprise was too fast, people starting selling it the price slightly went down.

Not only Elon Musk but many other high authority figures have an impact on price changes. In the first case, the announcements were directly made about the financial market, but there are some cases when the impacts are indirect. For example, the sitting president of the United States Joe Biden has changed the foreign policy in many different ways and in terms of Russia as well. Lately, he made unfavorable announcements about the Russian President that caused the devaluation of the Russian Ruble, as people decided that an intense political environment between those states will not give the profitable environment for the investments.

As we have seen from the examples, information is a very important tool to make decisions in whatever field you are involved in. The most powerful information, in this case, is the news that affects the market in many different ways and often defines the balance between demand and supply. This is why people, who are involved in the financial market, are always receiving tones of different information to analyze how to act in the near future.

Giorgi is a Georgia software developer with two years of experience trading on the financial markets. He is now working to spread the knowledge about the Blockchain in his country and share all of his findings and research with as many crypto enthusiasts as possible. Profile
Please Login 3

The Importance of Event Marketing Platform for Your Next Event 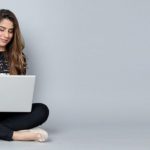 How Having Captions in Your Videos Enhances Your Chances of Success