Social media sites are fun and used for having some own quality time, but nowadays these sites are filling with a tremendous... 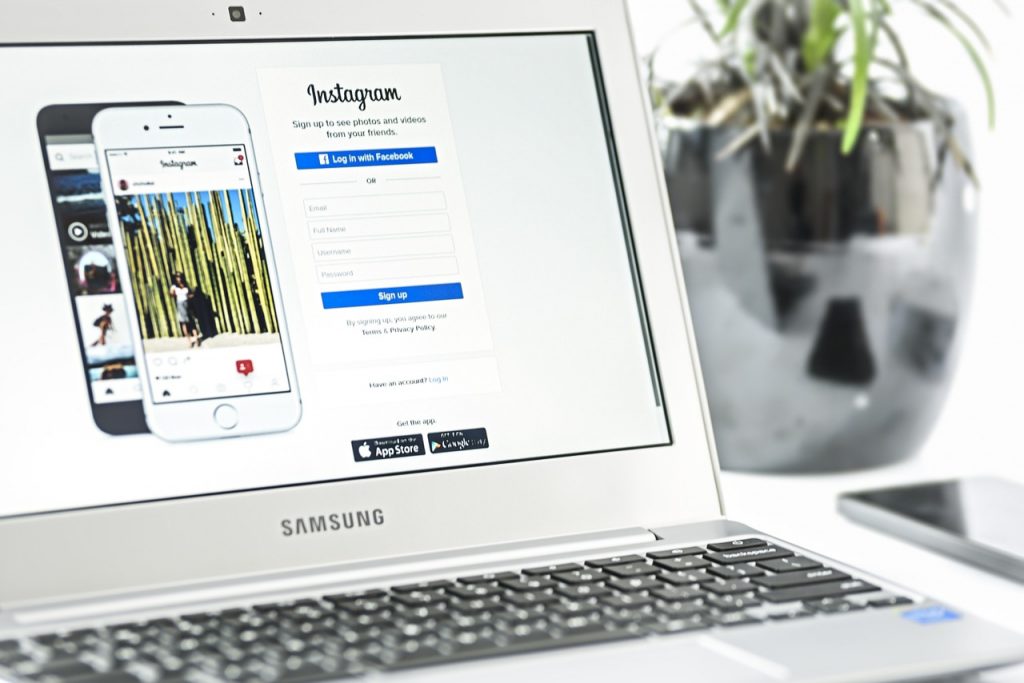 Social media sites are fun and used for having some own quality time, but nowadays these sites are filling with a tremendous amount of its unauthorized users that are mostly called fake follower. Instagram is at the top of the list while keeping this thing in concern.

Nowadays people are too much concerned about their followers, likes, and comments that pursue them to violate Instagram and other apps conditions and policy. The policy says that fake user should not be available on such apps.

Why do people want more followers?

Whether you use Instagram daily or frequently, none of us would want to have just 1k followers. All this is the game to get famous. But honestly, there is no benefit of fake followers because in result there will be many fake people in your life instead of the people who genuinely love you.

Rather than going for having fake followers, Instagram offers various targets for your every post. Instagram places that post in the right section about where the information belongs to and fits in particular interest of people. It’s like; When the number of your followers increases, it goes on increasing.

Many people have made many influencer apps for people to increase their followers. They charge a certain amount and instantly your followers are increased from 1k to 10k.

But the problem with these apps is that they provide the fakest Instagram user that is unsafe for your privacy. The certain apps include buzzed, iDigics, buzz days and many more increases your followers by any unauthorized users.

Now the days of increasing your followers by the wrong means are going to be numbered as Instagram has announced in a blog to eliminate unauthorized likes, follows and comments from each account that is gained from the third-party tool that promises to increase your Instagram presence.

Many Instagram users are has been found working in third-party apps that violate Instagram policies, taking these words is concerned Instagram has announced that they are going to start purging fake likes followers and comments of such users.

We will be starting to remove fake follows, likes and comments from the accounts that use follower increasing influence apps to boost their popularity today. Instagram said very clearly in a statement that” third-party apps that distribute inauthentic likes, follows and comments are violating our community guidelines, and terms of use and this kind of behavior are dangerous for the community.

Until now Instagram has not been able to reveal such accounts that have fake followers and this is the main agenda of this crackdown to find such accounts. Today many companies openly advertise apps and services that they are going to provide you regarding this increasing follower scheme. Some of them are incentafan, boostgram, and turbo.

Why is this thirty-party getting more in common?

People are more and more going towards such influencer marketing, where people can earn money based on the size of their perceived audience.

Recently, most of the increasing followers’ app has been closed and banned such as Instagress. We will see more unauthorized apps often until all such apps are not shut down.

Instagram tactic about removing these inauthentic likes and follows:

“The accounts that are using these unauthorized apps for increasing their followers are sent an in-app message making them alert that all the fake followers, likes and comments have been removed from their account and request the user to immediately change their passwords to secure their account from any bad situation.”

Parent company Facebook has been operating to create influencer promoting additional clear, with tools like Branded Content tags and it’s ‘Brand Collabs Manager’ that seeks to attach businesses with relevant platform voices for promoting reach. Instagram conjointly notes that several of those apps conjointly use people’s accounts to fuel more activity, like commenting and following alternative accounts on their behalf.

Those actions will be reversed, eliminating their effectiveness. It’s a vital move for Instagram, significantly, as noted, given the increase of influencer promoting.

After all this issue many social sites are more concerned about the privacy settings for their websites. It has been seen that many people use the same unauthorized way for their Twitter accounts they buy a massive number of followers from these influencer marketing apps. Now Twitter is more concerned about this issue and is removing almost all the fake profiles that are formed just for increasing the following list from the twitter at rapid speed. Facebook is also increasing its privacy policies to secure it from specific issues.

Instagram is a social site that is expected to be the primary source of investment for these marketing influencers. It is essential to focus on this front and resolve this issue as soon as possible.

A major target of marketing influencers:

It has been perceived that most of the brands are now advertising their brand online, mostly on Instagram. They are usually required with more followers than any other person. They need more followers for their advertisement and for this purpose they are mostly turning towards these unauthorized ways of getting a massive amount of audience.

The brand mostly thinks that as more as their followers will be, the more their selling will increase. The brands should be more concerned about identifying which accounts are genuine and have genuine influence over their targeted audience.

Instagram is now focusing on this issue, and it is the bad news for the third party that soon their businesses are going to be shut down. Moreover, Instagram is also planning to reveal some more updates in the future to avoid such inconveniences.

Usman Raza is the co-founder of a Christian SEO Company and marketing strategist working with various brands online. Usman is the content marketing manager at a Seedx Marketing Agency, Html to WordPress, and Royalens. He is devoted to helping small businesses bridge success gaps by providing in-depth, actionable advice on digital marketing, SEO, and small business growth. Profile
Please Login 0

The Cheapest Ways To Develop Your Instagram Page: What to do in 2022? 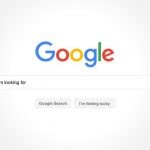 Know your keywords: Importance and Types of Keywords