Andrew Chen first met with the Facebook team in 2006. According to him, the place had a TV and a video game... 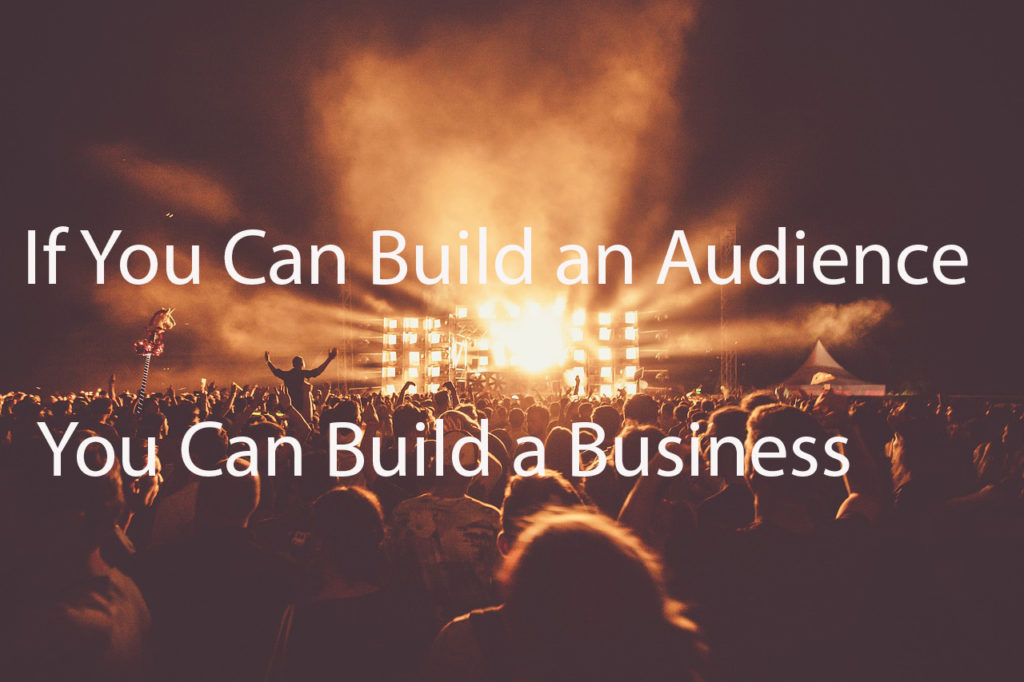 Andrew Chen first met with the Facebook team in 2006.

According to him, the place had a TV and a video game console on the ground. Clothes and trash were everywhere.

He saw a handful of young people working very hard to build an audience.

But Andrew was unconvinced Facebook would become the next big thing. In fact, he had in his mind that “Facebook would never become a billion-dollar company.”

His belief was that Facebook would achieve a maximum of 3 – 5 billion page views.

He was so wrong.

For 13 months, Derek Halpern built an audience. He did nothing else.

When he finally decided to sell his first online product, he pulled in $46,398 in 10 days.

Two months later, he relaunched the same product. Maybe better. He made $102,621.

Another three months later, he relaunched the product again. Maybe better. He made $196,654.

Over a year of building an audience paid off in hundreds of thousand of dollars.

Google can release as many products as it wants. They have an audience, who is ready to use their products.

Some products will fail. Some will achieve a little success. Very few of them will become the next big things.

What matters is that they have the market within their grasp.

New startups need an active audience for their products when they launch. That is why they go to press.

They work hard to get featured in the main publications like the Entrepreneur, Fast Company, BuzzFeed, the Huffington Post, and TechCrunch.

When Thenuka Karunaratne released his new defunct product, he got it featured in Time, Business Insider, and others with a $10 budget.

The press has the power to send a lot of visits to your website.

But you shouldn’t always rely on the media.

What if you have your own audience who you can always reach?

That would be cool, right?

You can build a massive audience. But you must be willing to work hard.

How do you build an online audience that wants to buy your product and services?

Build an audience through organic search

People use search engines for research.

Most search users are in the information-consumption mode. They want high-quality content that answers their query.

People use social media to keep in touch with their friends and meet new people.

Some people use it just to kill time when they are bored.

Some people use it to entertain themselves.

Search engines like Google and Bing are valuable channels for building an online audience.

Note that there are two types of traffic from search engines.

The other is not.

Organic search traffic is free. All you have to do is create remarkable content on a consistent basis and apply SEO to get them ranking high on search engines.

Nick Eubanks created a website that receives 100,000 visits per month from search engines without spending $1 on advertising.

Another great advantage of search engines is that visits from them are consistent. You can see a big wave of traffic from Facebook today, and see nothing the next day.

These are the most important things to apply if you want lots of regular traffic from search engines.

Build an audience through social media

Humans have been sharing information longer than we can remember.

Sharing is part of us. It’s something we do every day.

We share valuable information with our families, friends – and even strangers.

Social media is another channel where you can build an audience.

Social media users may not be in the research mode unlike search engines, but it still lets you connect with people… but in a different way.

You give them something they can’t wait to share with their friends. That’s how social media marketing works.

Instead, pick one or two social sites and focus on building a massive audience on them.

Focus on a social channel where your target audience spends time online.

For example, you can focus on Facebook and Twitter if you’re targeting a general audience or consumers.

But if your target audiences are business owners, CEOs, highly professionals like marketing consultants, LinkedIn would be more appropriate and effective.

Keep in mind that you’ll receive some negative comments when building an audience on social media. It’s normal.

Even successful marketers and brands receive harsh criticism on social media from time to time. How you deal with them is what matters.

Create a plan for dealing with negative feedback ahead of time.

And always respond when you’re in the right frame of mind.

Don’t reply to a rude or hateful remark when you are frustrated or angry.

Organic search traffic and social media alone can take up to 6 months before you begin seeing any worthwhile results from them.

If you want to turn your efforts into profit starting the first month, then you should be willing to do paid social media.

Advertising is not a bad thing. Ads are everywhere nowadays.

But social media is the best place to advertise and grow your audience.

It’s cheaper. It also allows you to reach as many people as possible.

You can reach similar people who converted on an ad.

You can target people based on their education, income, location, interests, gender, age, and more. There has never been any form of advertising that allows you to do this.

According to Jeff, he made, he pays $1,000 a day to make $2,500 daily while still adding thousands of new people to his email list.

You can use the same strategy to build a massive audience within a short time and with little effort.

I believe you now know how to build an audience for your business and yourself. Having an active online audience will increase your earning capability.

Keep this phrase in mind:

Do Businesses Still Use Mail? 7 Mail Management Tips And Practices 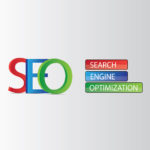 HOW MUCH TIME DOES SEO TAKE TO START WORKING?