The internet has provided people with plenty of opportunities to make money. From selling stuff online to launching a popular website that... 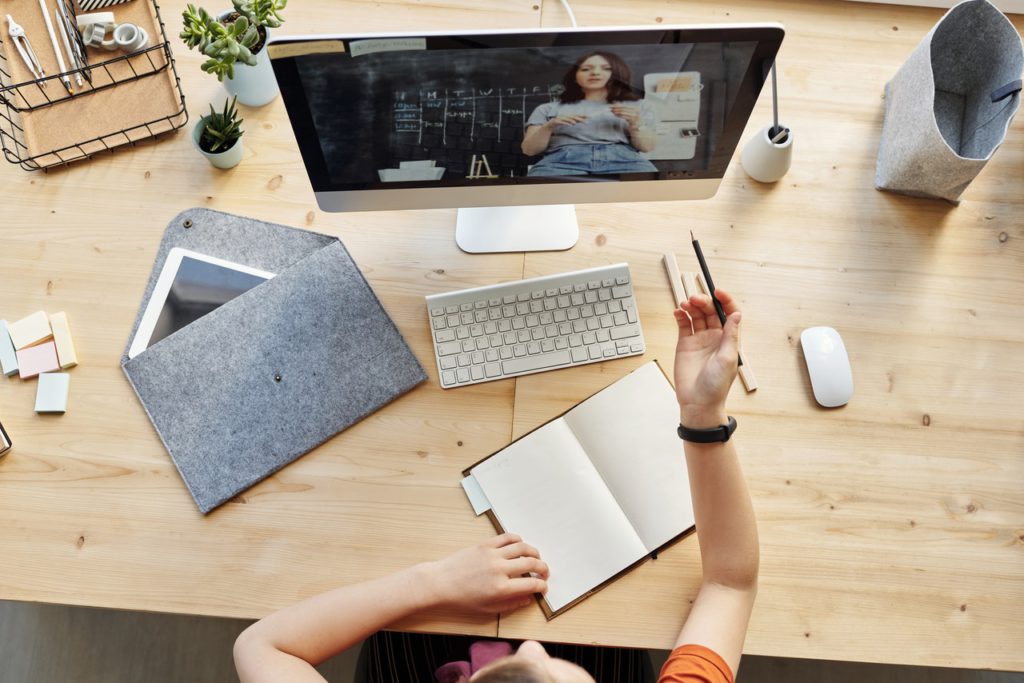 The internet has provided people with plenty of opportunities to make money. From selling stuff online to launching a popular website that sells advertising space or web scraping data off public sources, there are dozens of options out there for anyone who wants to earn money. If you want to earn a full-time income using the internet, then you have your work cut out for you. However, if you just want to make some money on the side, here are three excellent online side-hustles that can pay out appreciably.

We’ve all heard of those stories of people who are making thousands of dollars every month from their websites. But have you ever wondered how exactly they achieve it? Among the numerous ways that a website can start drawing in revenue, link-building (or link selling) is by far one of the most effective.

Backlinks are valuable for any website. The more websites that link back to your own site, the more often search engines such as Google will show it to users. You can think of backlinks as road signs that direct internet traffic between websites and route people around the highways that comprise the internet. When we are discussing selling backlinks on a website, it means that your website is putting up those traffic signs to other websites in exchange for a monetary fee.

Among the many factors that Google considers when determining the SEO score for a web page, the number and quality of the bank links to it are an important metric. As a result, getting a backlink from an authoritative and reputable website can be incredibly valuable. In fact, the quality of the backlinks to a website is far more important than the number of them.

If you have a well-established website that has a reputation for posting original and high-quality content, then you can potentially make a lot of money selling backlinks from your website to clients. There is a catch here, though: Google and other search engines dislike ‘unnatural’ links that were paid for, but in practice they do little to reprimand link selling.

Data is often called the most valuable commodity in the world, having overtaken oil. It should, therefore, come as little surprise that selling data can be a very profitable endeavor indeed. Data is used by just about every business and governmental organization today to aid them in their operations. Data analytics offers unprecedented insight into human behavior and has numerous applications in the world of business and marketing.

Data scraping is the process of gathering data from publicly available sources. This means that any website that is publicly available and any data that is not locked behind a login page is accessible for scraping. Most data scrapers use automated programs to gather as much information as possible.

Of course, simply grabbing data from the internet is not going to do much for you. In order to capitalize on the data that you scrape, you need to be able to sell it to someone. Data scrapers also need to contend with the terms of service for the website that they scrape data from. There are already a number of active court cases involving platforms like LinkedIn, which are suing businesses that are making their money by scraping data from their servers.

If you want to make money from data scraping, then you need to be careful about who you scrape data from and how and also know about the scrape prices. However, as long as your data is coming from publicly available sources and you aren’t undercutting anyone else’s financial interests in scraping and deploying it, you shouldn’t have any trouble in using it.

Most people have heard of click farms, but fewer people are aware of the phenomenon of phone farms. A phone farm is how new phones are made. Just kidding, a phone farm is actually a collection of phones owned by a single individual that is being directed towards a specific purpose. There are a number of ways that a phone farm can be used to generate an income; the potential returns are huge if it is done right.

The more handsets that an individual phone farm has, the more money that can be made. However, you can start a phone farm with only a relatively small number of handsets.

There are two main ways of making money with a phone farm. The first is by using the phones to watch video apps. The apps pay money to the user for every video advert that they watch. The rewards provided are often in the form of points rather than hard cash, but these can ultimately be exchanged for gift cards. Some enable them to be traded for cash.

The other type of app that is often used to make money is data collection apps. They monitor what the user does with their handset. This information is then sent back to the app developers, who can use it themselves or sell it on to other interested parties.

The amount of money that you can make from a phone farm will vary wildly depending on the handsets that comprise that farm and the apps that you choose to make money. Faster and more powerful phones will generally be able to process information faster, but this is not necessarily an advantage if all you are doing is watching videos. 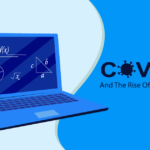 Everything you need to know about Smart Education and Learning