Top 5 Mobile Games You must Play

Gaming is one of the best sources to have fun, and have Some thrills in a boring life. Well, if you are... 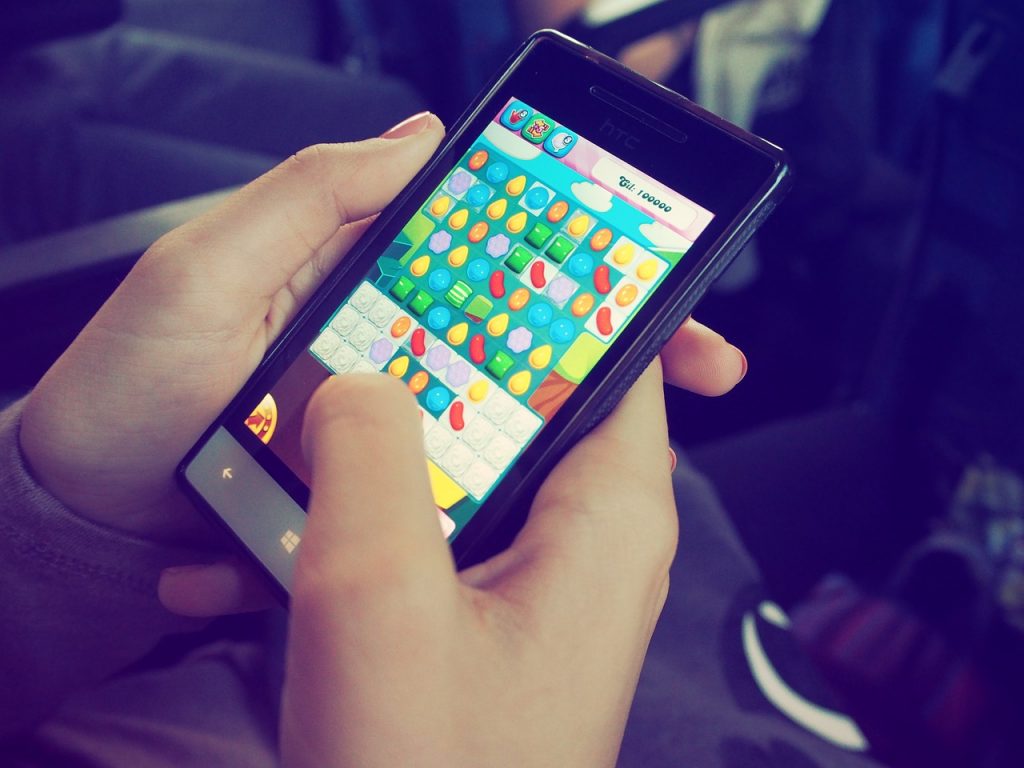 Gaming is one of the best sources to have fun, and have Some thrills in a boring life. Well, if you are into a full-time job or working somewhere, you must be getting stressed for working long. There where games that can help you to redefine the fun for you. With the latest and changing technology, mobile games are getting into the limelight. PC and console games are worth playing, but it doesn’t have portability. While on mobile you can perform such games anywhere you like.

Due to smart and improved technology, mobile games are no less than computer games. The controls experience, graphics, and gameplay are comparable. But do you love gaming but new to mobile gaming? Don’t know which game to opt for your first try? In this following article, we will discuss the top 5 mobile games. Let’s make it a quick read.

For now, it’s the best games you can find in the Google Play store in the adventure and action genre. PUBG Mobile has more than 100 Million downloads, and the lite version of this game has more than 10 Million + downloads. The gameplay is quick and straightforward. You will get dropped in a place, there you need to collect weapons, ammo, health kit and fight with other 99 players, but in PUBG lite opponents are 59. Also, there is an option to play this game in a group or team mode. The last one to survive in the battlefield is the winner.

It is another battle royale game more likely to PUBG. The gameplay is quite similar in both games. The graphics might be a little lower than PUBG, but the fun and excitement is no less. You can play this game solo or with a team of 4. The match is limited to 50 players in one go, and the graphics and controls are very smooth, with no lag experience. It has more than 100 million+ downloads in Google Okay Store. The previous record was held by GTA 4 APK about 2-3 years back.

This game has more than 500 Million+ downloads in Google Play. It is head to head battle game; the player needs to build a village for him/her, train the troop and later they can fight with other players. This game requires a high level of war strategy for winning the game.

It is a fantastic game to play and have some real fun. The main character of this game named Jake was making graffiti art on the train and policeman man, and his dog will run after him to catch him. All you have to do is control Jake and not let the police find him. Simple right? This game has more than 1 Billion + downloads in the Google Play Store.

It is the best adventure racing game available for mobile phones. This game gets equipped with a high level of graphics; you can choose your running machine from the inventory of 50 supercars and customize it according to your choice. You can also participate in events to win and have fun.

It is the list of top 5 games to play and have fun. You can select the best one according to your taste. But PUBG is highly recommended for everyone as it has a way to bind any gamer with its gameplay. Happy gaming.

Robin Khokhar is an entrepreneur and blogger who runs this blog. Thus sharing the tips and tricks related to SEO, WordPress, blogging, and digital marketing. You can follow him on Twitter @jacoblucky3. Profile
1

One Reply to “Top 5 Mobile Games You must Play” 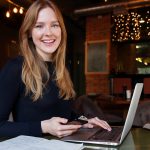