What’s New In Power BI? – Know How Will This Improve Data Visualization Further

Power BI from Microsoft is one popular and leading Data analytics and BI solution used by companies from various domains worldwide. Microsoft... 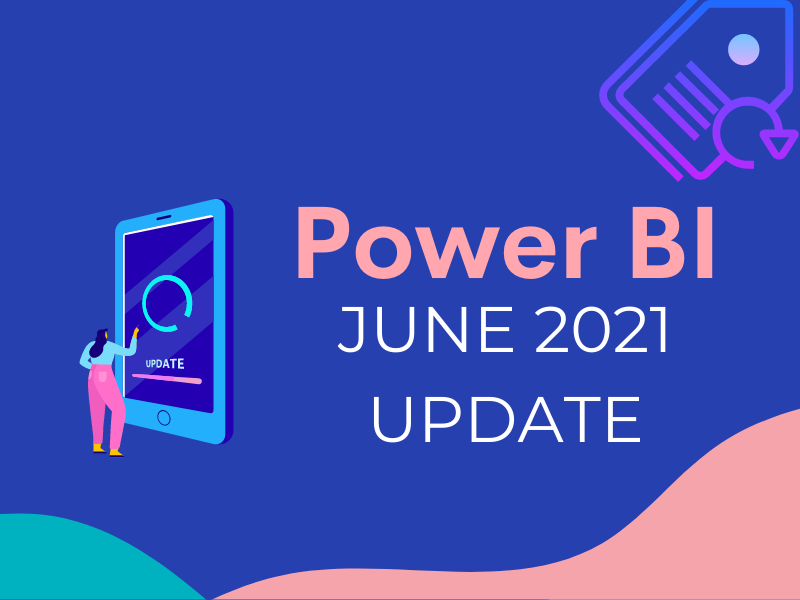 Power BI from Microsoft is one popular and leading Data analytics and BI solution used by companies from various domains worldwide. Microsoft keeps adding new features to Power BI from time to time. It has finally released the June 2021 update with the addition of many interesting features. Along with features, some previews have also been launched for trial purposes. If the users receive them well, these features will be implemented in Power BI too.

When it comes to business intelligence, Microsoft Power BI from Microsoft Cloud is a good option for Data Visualization. With this, you can have complete and transparent access to your company data from any place and at any time. This makes working with data convenient even when you are on the move. Enlisted below are the new previews and features of Power BI, which Microsoft has brought forward in the June update:

With the new feature of the transparency slider, it is now possible to set the transparency of colored areas in your stacked area and area charts. This transparency was set to 60% by default in the previous versions, and this could not be modified as per user needs. You can adjust this transparency from the Formatting Pane by using the Data Colors Card. This can be useful for most power BI developers.

This is a preview feature, which has been highly anticipated. Microsoft has announced a paginated report visual for Power BI reports, and this is now available on the Power BI desktop in the form of a public preview. With the help of this native Power BI visual, you will be able to extract any kind of paginated report, which has been uploaded to the Service in Power BI Report. This has been made possible for the first time. The power bi report developers will appreciate this feature.

With this feature in place, it is possible to wire up various fields from the Power BI dataset for being used as parameter values. Therefore, you will have a completely interactive experience with paginated reports, similar to any other kind of visual. This will be quite beneficial for power bi development.

Improvement of Q&A for inferred results

There are many questions from the end users which are incomplete or ambiguous. In such a situation, Q&A has to make some assumptions for producing visuals for such queries. In such scenarios, Q&A returns a natural language restatement or a visual depending on the interpretation of the queries of the end-user. However, it may be difficult for users to understand which part of the results was inferred.

In the new update that is released, this experience is improved significantly with the addition of the ‘Showing Results for’ restatement with bolding of the inferences made by Q&A.

In the June 2021 update, there are two new updates in the small multiples preview feature. Firstly, support is enabled for a responsive toggle in the General Card of Formatting pane. Various chart elements will gradually drop with responsive visuals as their size reduces. There will be more space for the plot area. For small multiples, adjustments have been made in responsive breakpoints to accommodate the potential presence of more than one plot area in the visual. Therefore, small multiple visuals will start dropping chart elements to make room for multiple plot areas.

Along with this, conditional formatting is also added to background colors and multiple small titles. You have to click the fx button adjacent to the corresponding choices in the formatting pane for launching the conditional formatting dialog. It is possible to set rules with which chart elements will be colored. With the help of this function, the background and multiple small titles will help in better communication of major data attributes.

Innumerable updates, as well as new connectors, are made available with Power BI June 2021 update. Mentioned below is the full list of such connectors:

Microsoft has unveiled DirectQuery Support for Power BI Dataflows. This feature is generally available for users. So, there is no need to import data into a dataset. Now the direct connection to a data flow can be established. This proves to be very useful in many situations and scenarios:

Using this capability, you have to explicitly toggle the compute engine to “On” after going into data flow settings. You will have to refresh the data flow before it can be used in DirectQuery mode.

Optimizations are being done constantly to underlying connectors for supporting import scenarios like folding query support for the dataset. There are also attempts to make connections to dataflow easy by bringing unified Power Bi dataflows and Power Platform connectors. Besides, plans of bringing a Dataflows connector to Excel are there.

This is a preview feature, which Microsoft released in the June 2021 update. In this, you will get to see the preview of the new appearance of the Power BI Windows App. It is highly impressive that the home page has been given an overhaul. You will find a centralized hub where all the Power BI content is located. You can access all the content quickly in a single place which makes working easy.

For enabling the new look and appearance of the Windows app, use the current version of the app from the store and open it. Right at the top of the screen, you will be able to see the “New Look.” If you want to experience the new look immediately, just toggle it on. There is no need to restart the app.

Many more interesting features have been augmented in Power BI through the June update. The company will likely introduce some more features and enhance the preview features in future updates. To use these new features and meet your business’s data analytics’ goals, pick from the veteran power bi consulting services.

What is managed DevOps?

Microsoft Stopped Releasing 32-bit windows 10 PCS -The End is Near.

One Reply to “What’s New In Power BI? – Know How Will This Improve Data Visualization Further” 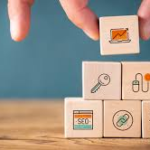 7 Domains Every Business Should Automate