To make a game a success, developers must have a compelling storyline and a clear user interface (UI). UX/UI skills are essential... 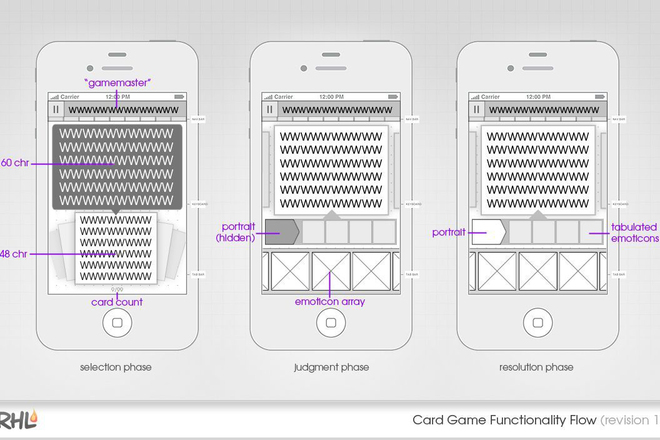 To make a game a success, developers must have a compelling storyline and a clear user interface (UI). UX/UI skills are essential for game designers. Without these, your game will be quickly deleted. Poorly designed interfaces and unresponsive interaction are immediately a turnoff, no matter how talented your graphics or celebrity endorsements are. UX and UI play a crucial role in a game’s success. But, if you are just starting out or aspiring to be a game designer, what is the importance of UX and UI?

UX design has the purpose of increasing customer satisfaction and loyalty. It improves the usability and ease of use between the user of the game and the user. The user experience encompasses all aspects of the end-user interaction with the game. Users will find the game more enjoyable if they have fun with it. However, not all games need the exact UX requirements. The game specifications dictate how UX designers do research to determine which game requirements are most appropriate. This is a lot of information, but what does it really mean? Let’s suppose you want to create a casual game and target guys who are on their lunch break or commuting to work. My UX must take this persona into account. I cannot (and do not want to) play 20 minutes of multiplayer online gaming while trying to eat lunch, jump from the bus to the subway, and get to work on schedule. I can grasp the controls and maneuver the vehicle with one hand while riding on a rush-hour train.

The user interface is the design and feel of the game. A UI designer’s primary task is to design the game’s graphics and psychology for the buyer. Because of the fiction element, UI design in games is different from other UI designs. Fiction can include creating an avatar of the player for control. The player becomes an essential, but invisible part of the game. The user can immerse themselves in the game using various UI design options, including a narrative view or a first-person POV.

The interface’s intuitive nature is another important aspect. Is it simple to use? How many buttons do they have? Can I figure out what each one does?

Why UX is applied to the design of the game?

First, you should make yourself aware that you should never be unfair to the player of your game. If you love to make things hard then your players can face troubles while playing the game. You might be thinking about the word “unfair” so let’s explain it a little bit. This word means that when the information that is crucial is not badly displayed to the player at the proper time and place. To avoid this problem you need feedback on your game. A good game development company can easily tackle these problems.

When we talk about the signs they are basically the information that you provide to the players to warn them about something that is going to happen. The players must react accordingly to the signs. Feedback can be of two types it can be good or bad. It comes from two sources, the player or the game’s system. The feedback tells the company that the game is a success or failure for them.

Mostly the feedbacks are for visuals, audio, and haptic rewards. You can make the events more enjoyable with the help of these rewards. The designers use UX in most aspects of their games. So the players can easily interpret all crucial actions occurring in every situation.

Why it matters when making a game?

When the experts are providing game development services they explore the possibilities of interaction between humans and systems. The designers make sure that they add elements that can increase the experience of the players like art, audio, level design, visual effects, and so on. By simply interacting with the game system, players can have fun, whether it is a shooter, adventure, or building game.

Although they have different functions, each can be used together. A well-designed game will encourage more players to play it and eventually lead to more revenue for you as a business. UI/UX can be misunderstood simply as a way to make the game look nice. The buyer’s journey is the first step in planning. What are their goals? Who are they? How will they play, and where and when are they available? What retention are you looking for from them? I would advise you not to get too focused on creating the game you want. You can take the idea that you like, but build it around the people who are going to be using it. Your UI and UX will be much more successful.

How does UI/UX design shape the future of your project? 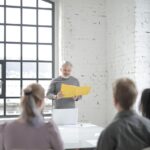