Why Has Discord Become Popular in Children? Is it Safe to Use?

Our kids are tech-savvy, and now, they also want apps that are specially designed for them. Recently, an app was launched for... 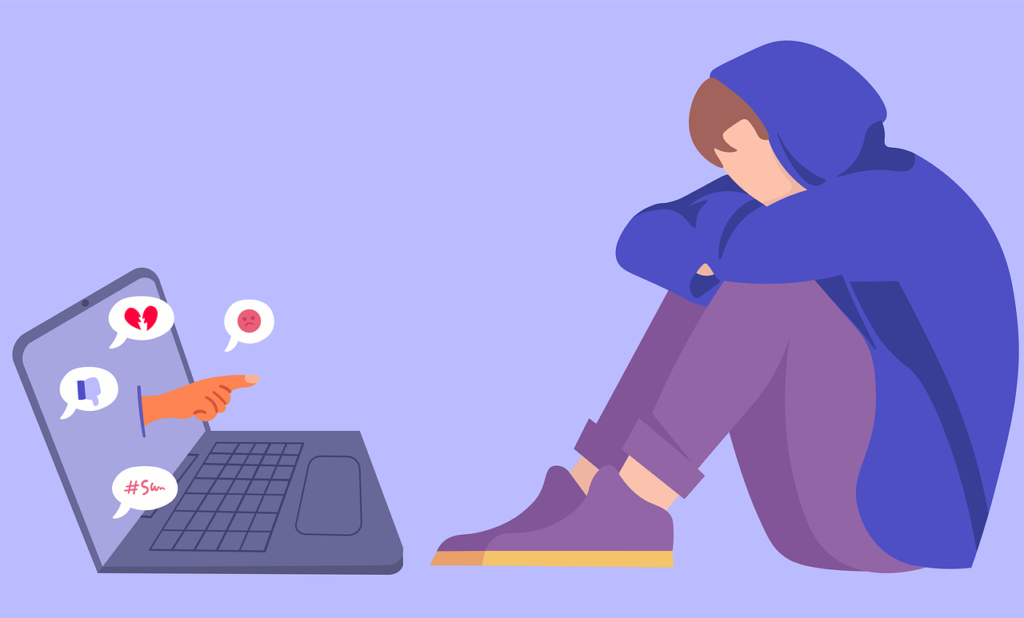 Our kids are tech-savvy, and now, they also want apps that are specially designed for them. Recently, an app was launched for teens aging 13 and up. In no time, the popularity of the Discord has been increased, and children just loved it.

Discord has different features that meet the requirements of kids.

Let’s Dig into Details and Explore the Facts About Discord Safety & the Use of Android Spy App.

Discord – What It Is?

It is an app that is designed for teens. It is a voice, video, and text app that allows users to play online games and send voice and text notes to others.

Let us remind you that the people who are playing games with your child on Discord are strangers. We have no idea who they are and what their intentions are.

It might be possible that your kid’s online friend wants to target your child and get involved in sexual activities. We can’t deny that Discord is an excellent opportunity for teens to enjoy a chat while playing games, but we should not avoid the dangers that can hit children.

In the next section, we will also elaborate on how much Discord is safe for the kids.

Discord – Is it a Threat to Our Kids?

As we have discussed that Discord is an app for teens aging 13 and up but is there any verification method to ensure the user’s age?

Your kids under 13 can also sign up on Discord. They can go online and interact with strangers online.

The reason is that it is a free app that allows unlimited chatting and provides many quality games and text or voice note options.

How Can Discord Convert Your Dream into A Nightmare?

Teens are the real gamers because they develop game addiction at this age. The feature to interact with strangers attract the grooming kids. They start chatting with them and often fall into trouble. Sexual predators use such platforms to reach teens because they find it easy to target such age groups.

Teens always think differently. They often share their thoughts online, but many users can’t digest them and target the grooming kids. Cyberbullying is the most common digital threat that causes anxiety and depression.

Sexual predators hide behind the chatting apps where they easily interact with the teens. They first start with the sexual jokes and break the wall of hesitation with their target. After that, they ask them for their photos and videos. Such shared content can also lead to kidnapping and abduction.

When a teenager shares his/her photos with a stranger, then it is no longer safe.
Such online users collect data and share it with their female and male friends. They also use such photos and videos on other platforms and tag the victim for sexual bullying.

Does Your Child Demand to Use Discord?

Well, if your kid wants it, then you should monitor their activities.

The built-in feature will allow parents to restrict the downloading of Discord on their teens’ devices.

But our kids are tech-savvy, and they know how to change the settings of the mobile phone.

There are many apps available that are non-intrusive and allow the parents to track the target devices secretly. Now, buy the best app to spy on phone and install it on your child’s phone. Such a spy tool will let you know if your kid downloads the Discord app.

Parents can also restrict the installation of many dangerous apps that can take your kid in the wrong direction.

Android spyware is the best way to keep an eye on the teens and what apps they download.

It will prevent them from interacting with potential online threats. Parents should not leave their teens on their own, or someone can groom them.

Use the Most Demanding Android Spy App And Do Not Allow Your Child to Download Discord!

How to find someone on a discord without a number?

Chriss is a blogger and digital parental geek, He’s also a content writer and editor at TheWiSpy. He reads and writes excessively on subjects such as computer Profile
Please Login 1

Strategies for Boosting the Efficiency of Your Grocery Delivery App 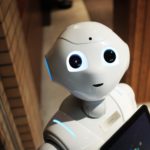