Voice search is emerging as one of the most significant SEO trends right now. More and more people are actively using voice... 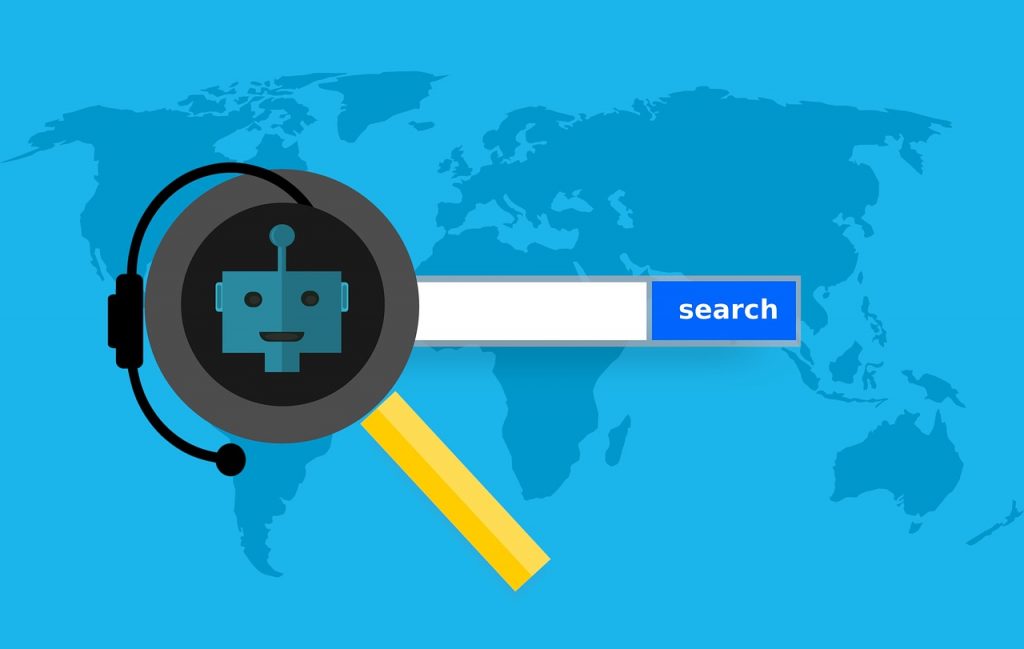 Voice search is emerging as one of the most significant SEO trends right now. More and more people are actively using voice assistants to carry out day-to-day tasks on the Internet, implying that voice search SEO might prove to be an excellent strategy to gain more visibility for one’s online content in the future.

What exactly is meant by voice search? Simply put, voice search happens whenever an individual searches for something on the Internet using their smartphone assistants such as Google Assistant, Microsoft’s Cortana, Alexa, or Siri. However, unlike in the case of conventional search queries, content is interpreted slightly differently in the case of a voice-based search.

Voice assistants like Google Assistant (due for updates in 2020) and others seek condensed information snippets that can appropriately address a user’s query through a bunch of sentences. That’s the reason SEO for voice search needs special focus. Let’s look at some effective tips to make your content ready for voice search.

Many voice assistants use something called NLP (Natural Language Processing) to better understand the users’ search queries. NLP tries to respond to people’s search queries through content that matches their tone when performing that search. Hence, if someone is asking for: When did Hollywood actor Leonardo DiCaprio win an Academy Award? NLP will look for a snippet like below as an ideal answer:

Leonardo DiCaprio won his first Academy Award in the year 2016. He won it in the Best Actor category for his film The Revenant. It was his 1st Oscar win from 6 nominations he had received till then. In his acceptance speech, Leonardo urged people around the world to think about climate change and the impact it’s having on the planet.

Here are some more good examples of Natural Language Processing in action.

Structured data markup works as an ideal means for making your content understandable by search engines. You are required to specify things like review score, article data, etc. which get you rich snippets in the Google search engine. While none of these might have a direct impact on your SEO for voice search, the up-and-coming schema value ‘Speakable’ allows you to directly define a content segment as voice-friendly.

It’s commonplace to come across featured snippets in Google’s search results these days. However, Google can’t be told to make a featured snippet by adding any direct markup to the content. What really works in favor of such featured snippets is that majority of users click on them, instead of checking out the results below it.

The snippets are a godsend when it comes to voice search SEO. This is because the majority of voice assistants recognize these snippets and use them to answer questions of users.

Unfortunately, there is no specific recipe to get your content featured by Google. The search engine utilizes multiple signals to figure out what gets featured. In general, you should consider incorporating content-rich paragraphs, lists with enriched content, organized technical content, and highlighted content, to improve your chances.

Robin Khokhar is an entrepreneur and blogger who runs this blog. Thus sharing the tips and tricks related to SEO, WordPress, blogging, and digital marketing. You can follow him on Twitter @jacoblucky3. Profile
0 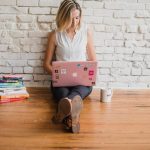