How to Prevent Google Algorithm Updates from Affecting Your Page Rankings in 2022?

While most businesses understand that a part of their content marketing strategies needs to include keeping a watch on Google’s search technology... 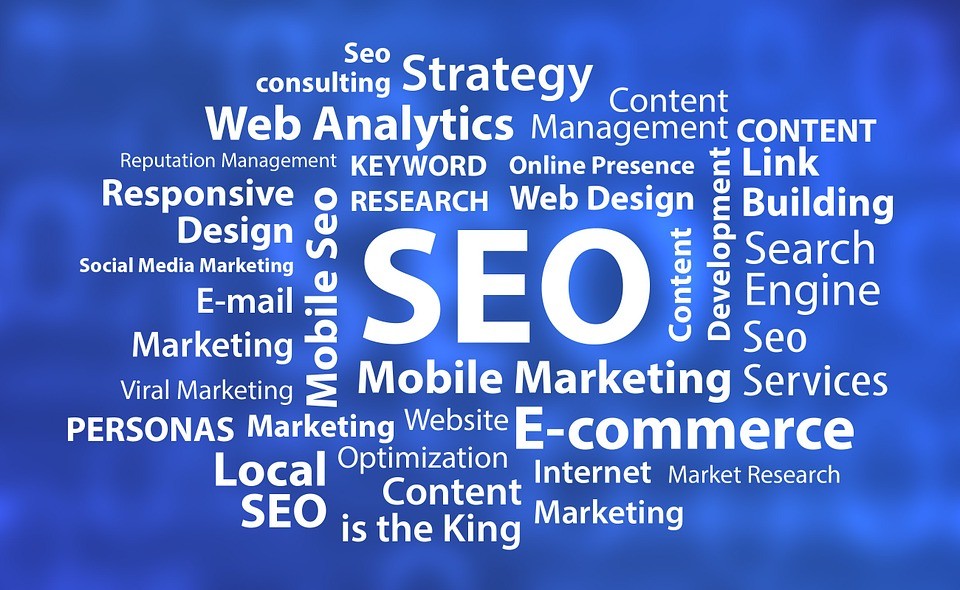 While most businesses understand that a part of their content marketing strategies needs to include keeping a watch on Google’s search technology and how they can maintain a good page ranking, the task can be quite stressful as all the efforts can become unstuck because Google has released a new search algorithm update. The fear is all too real because Google does release hundreds of updates, most of them minor but a few of them are so radical that they can significantly impact the SERP rankings and lead to a substantial loss in organic traffic generation. A recent survey has revealed that the number one fear among B2B marketers is the concern about search algorithm changes. The concern is not unfounded because websites do drop off the radar and lose traffic due to unexpected Google updates coming into play. Because Google, typically, is not in the habit of announcing its updates, even the most experienced SEO experts can be caught unprepared, however, attempting to understand the priorities and value system of Google can help in putting together a robust SEO strategy.

While there is a lot of noise when Google announces a major update that can affect search results significantly, the world’s leading search engine keeps on tweaking its algorithms thousands of times in a year. According to estimates, Google made over 3,200 changes to its algorithm in the space of just one year. Most of the updates are subtle and the impact may not be even noticeable, but sometimes, the updates can shake up SEO. The different types of Google updates are:

These are updates that are formally announced by Google and sometimes even given names. The updates are discussed the most in SEO forums and journals and are typically released to tackle specific problems that the earlier version of the algorithm encountered. For example, Panda devalued low-quality content and Penguin penalized link spam by driving the sites down in the rankings. It is usual for Google to keep on improving the stated goals of the updates by making continual improvements for a long time thereafter.

These more common updates are announced by Google, however, without any specific information on their purpose. They get the SEO community talking and giving unofficial names that stick, for example, Pigeon, Medic, etc. The reluctance of Google to disclose details is attributed to the fact that Google thinks that it would be counterproductive and reveal too much on how its algorithm functions. Much of the information available on the impact of these updates is actually the result of SEO professionals analyzing the impact on numerous websites and identifying commonalities.

Very frequently, Google releases updates that improve specific functionalities like giving priority to sites with faster loading speeds, boosting rankings of sites that are optimized for mobiles, when and how featured snipes are displayed, etc. Sometimes Google announces these updates but many times it just releases them silently and leaves it to SEO professionals to recognize and analyze them.

Tips on Maintaining Your Ranking Superiority in 2022 and Beyond

SEO practitioners should evaluate the impact of each Google update and find out if their SEO strategy has to be changed to meet the new challenges. However, most of the time, the updates only serve to reinforce the value system of Google and stay true to what Google wants to do to serve its users with content that is accurate, relevant, and value-added. To this end, even if it is not possible to predict the exact type of update Google is planning to release in the future, you can count on the following tips to keep your online visibility consistently high:

Write to Satisfy the Needs of Humans Not to Beat Algorithms

Many of the updates released by Google in recent years are a reaction to attempts by smart marketers to manipulate the system by leveraging weaknesses in the algorithm in web design and content creation. However, by putting real human needs before everything, you can automatically insulate yourself better against updates in the future. However, this does not mean ignoring SEO trends and approaching your content creation strategically. In the current search environment, this includes optimizing content for voice search and featured snippets, among others.

Any attempt in refining your approach to Dental SEO to counter the impact of Google updates should begin with understanding how you rank at present for your target keywords and researching what wins the best rankings. This is not a one-time exercise but a continuous study because results can and do change very frequently. By analyzing your data, you can gain important insights into SEO because you can get to know what works and what does not. Use the information gathered by website analytics to maintain the focus on the target audience and improve your SEO.

Trudy Seeger is a marketing and communication expert. He also serves as content developer with many years of experience. He has previously covered an extensive range of topics in his posts, including business and start-ups. Profile
2

4 Replies to “How to Prevent Google Algorithm Updates from Affecting Your Page Rankings in 2022?” 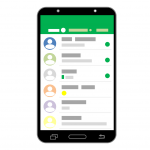 A Step by Step Guide to Great Multi-Channel Messaging