Learning About Hidden Divs In jQuery And Its Effect In SEO

You may sometimes wonder whether or not the hidden divs in jQuery will hurt your SEO if you use this language in... 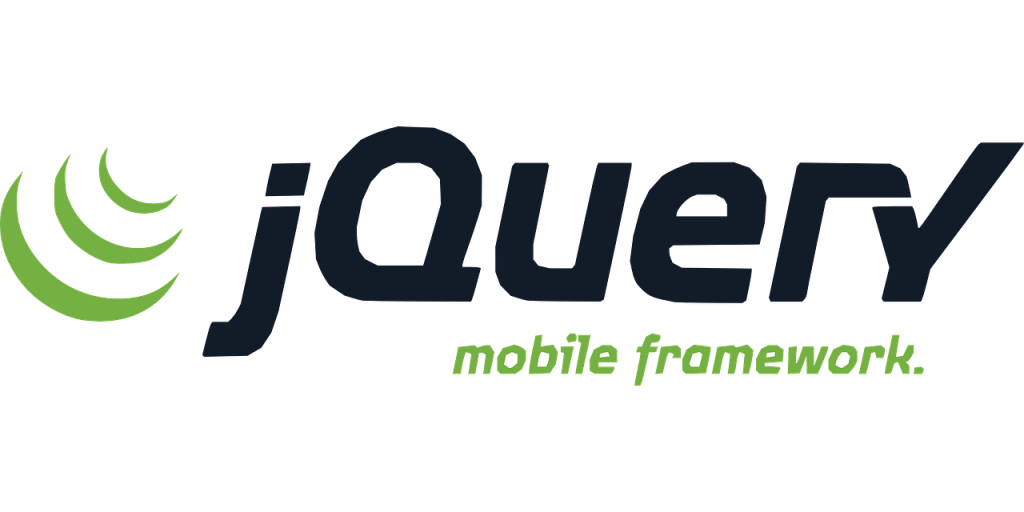 You may sometimes wonder whether or not the hidden divs in jQuery will hurt your SEO if you use this language in your web development process. It is a fact that most of the people who have a fair bit of knowledge of SEO collected from different searches of search engine advice of the last decade are all terrified with the terms “hidden text.”

It is the process of fabricating images of imperceptible keyword lists. The result of such conjuring can be fatal for the site in question because Google is very strict regarding these hidden texts and often imposes heavy penalties to it that affects the life of a website.

Now the question is when you use these hidden texts in your content, how can you probably tell that you are safe and have not violated the search law or you are more inclined to a penalty from the search engine that will affect your overall SEO efforts and search engine rankings.

Well, for this, you will need to start right from the basics and know what are these hidden divs In jQuery actually does.

A div is actually a segment of a text or an image. And a hidden div is that specific piece of content that you want to be invisible. This can be done actually by enclosing it with the div tag. That means, if there is a hidden div in a site when a user visits the site as outside, it will be hidden from view. It will only become visible when the user clicks on a specific button or fills in a specific form.

One of the most common uses of a hidden div these days is to provide a mirror of a specific portion of content in the Facebook comments plugin. This actually resides in an iFrame and is normally hidden from the Google indexing.

In fact, there is nothing black hat in providing Google with the comments on your page, especially when users can see them clearly as it is.

Unfortunately, web developers of today find out just as many ways to use such hidden divs in jquery in their content in an attempt at black hat search manipulation. The main offender in this attempt is hiding keyword-stuffed content.

However, Google and other search engines also have got its own ways to know about many such tricks. With their tools and features, they can easily tell the difference between legitimate hidden content and a black hat hidden content. Everything lies in the content itself.

The issue of indexing

For a long time in the past, Google was more than happy to index hidden divs but then recently they made a change. They started to penalize all sites that had hidden divs irrespective of the context in it. However, this misfired and then they backed off from it and stopped penalizing all the sites. However, you will not get a clear answer from an expert programmer, or professional web developers or even any Chicago Company SEO Services when you ask whether or not they still index hidden content.

The most plausible answer seems to be that Google will use its own ways and algorithms in indexing sites with any hidden content it can find. However, there are a few specific forms of hiding such segments of content such as raw JavaScript instead of jQuery, for example.

This will obfuscate the content because Google will not execute scripts on the pages. Moreover, out of the content Google indexes, there will be only a very small percent that will actually be parsed and factored into your search engine ranking.

There is one thing that you can do in this respect to test whether or not a search engine notices your content or not.

The most significant problem faced by the modern SEO industry is the huge amount of information that has been published before and is not out of date. Since Google is an ever-evolving and a very erudite mixture of crowdsourced verdicts as well as a machine learning software, there is no simple if-then statement within its algorithm.

This means categorizing a site as a white hat or black hat is fairly difficult. Asa result, it will simply take a look at a site, find a hidden div and penalize it immediately. It is actually all about content, and this something that Google has worked strenuously to understand. 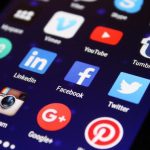