What is Mean stack development?

MEAN Stack Development is a collection of JavaScript and other technologies like MongoDB, Express.js, Angular.js, and also Node.js that used to develop... 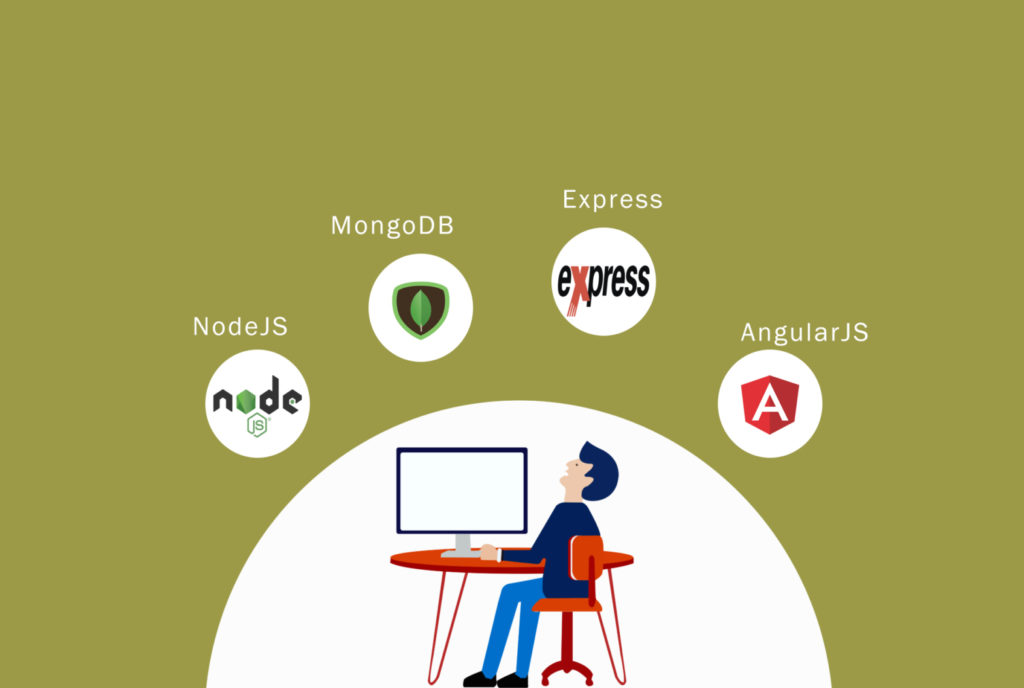 In MEAN stack Development is an open-source platform which means it is freely available Technology; mostly with the support of Development tools with the help of Mean Stack Development we can create and designs for our web apps very rapidly and we also managed our web Apps very easily.

MongoDB: MongoDB has to Control our Web apps Database.

Express.js: Express.js is the Node.js framework that is used to develop any web apps APIs.

Angular.js: Angular.js is a Frontend application developing platform that is managed by Google.

Node.js: It’s being used to managing Server Side Scripting.

So, we talk about MEAN stack Development, then see each and every one of their components in more detail. Developers will begin Started with MongoDB, and after that, they will understand the different parts of that too, how it was that it can be used this in MEAN Stack Development, and even more.

What is the used of MongoDB in Mean Stack development?

MongoDB Database has been written in C++ Language, and MongoDB is an open-source and multi-platform and Freely Available database. MongoDB is used to data storage and this Database is more stable than in some other databases, as well as the this is stored data in the form of binary such as JSON.

MongoDB Database is a document-based database server, that is regions can differ from data to data, and also the data type could be changed with time. Data stored in MongoDB database like an entity in OOPS. Since we have big tables via a large volume of data i.e. up to millions and billion, Developer can handle them very easily by the uses of MongoDB Database Trying to insert some new fields in the MongoDB is very simple, although it genuinely can’t update this same entire Database if you insert new information in fields and MongoDB makes the perfect solution for such a database management system.

What is the used of Express.js in Mean Stack development?

Express.js is also open source and Freely available or responsive and lightweight database framework that is used for server-side apps. Developers can develop standard-page, multi-page as well as hybrid Paging web apps mostly with this Express.js framework. Express.js is written in JavaScript. That can provide design the template which is used in the Pug engine and Pug Engine is one of the best and most common uses able tempering engines. Express .js is the Node.js framework. This derived a powerful influence from Sinatra and this is also a famous Ruby framework.

Expree.js has to allow developers to established server software to react to HTTP page Web applications. In performing different behavior that based mostly on HTTP Site provides and the web address or URL, Express.js identifies a routing protocol. Only with the support of Express.js, Developer can instantly create HTML pages by forwarding objects to the template.

What is the use of Angular.js in Mean Stack development?

Angular.js is also written in JavaScript programming language and this framework developed by Miško Hevery. This is an open-source platform that is managed by Google. It’s also usually used to implement the MVC framework in browser-based apps that to make test and develop the processes easier. Angular.js helps Developer create better web apps that support customization. Angular.js is a UI Development for web apps that allow users to be using HTML also as template languages. It enables customers to extend this same syntax with Javascript to express the parts of there Web apps. Developers are not going to be writing a lot of code in the Angular, and this is an essential feature that provides by it.

What is the use of Node.js in Mean Stack development?

Node.js as a server-side Scripting language that execution an environment that enables people to create web pages and develop web apps on them. Node.js is very light in weight, reliable and effective because it utilizes a non-blocking and also event-driven Input and Output model. This is good for the data-intensive ad used for real-time apps that are running across multiple networks. Node.js is a multi performing language that can be running on Windows system, OS Systems, and Linux systems; it enables developers to access data-intensive and this is real-time applications.

Why do developers need to Learn Mean Stack development?

Without this Mean stack Development, developers didn’t do a lot a thing upon on the website. mean Stack Development is a total package. Besides that, if we’re well skilled in JavaScript language, then it is very much easy for anyone to create a full website, as well as developers shouldn’t need to learn any other programming languages for web development course. Consequently, MEAN stack Development has to increases the developer Job opportunities. When we are a Mean stack Developer so we know about or learned about MongoDB, Express.js, Angular.js, and also Node.js these such technologies which we discussed already.

Who is the Mean Stack Developer?

Skills which are Required for a Good Mean Stack Developer

Growth of a Mean Stack Developer

There are endless growth and a lot of scopes for Mean Stack development, and there is a lot of greatest job and Career opportunity nowadays. A new study revealed that about 23,000 Mean Stack jobs are being generated every month.

The mean stack developer has become a highly satisfying and demanding career option. Therefore, if you’re able to stay focused with a variety of skills and also have expertise dealing with different programming languages and applications, then you’re going to be a good MEAN stack developer.

One Reply to “What is Mean stack development?” 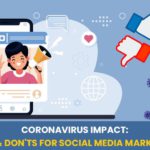