The 5 Programming Languages You Should Start Learning Today

We live in an age where software seems to be pretty much everywhere – it powers everything from phones and cars to... 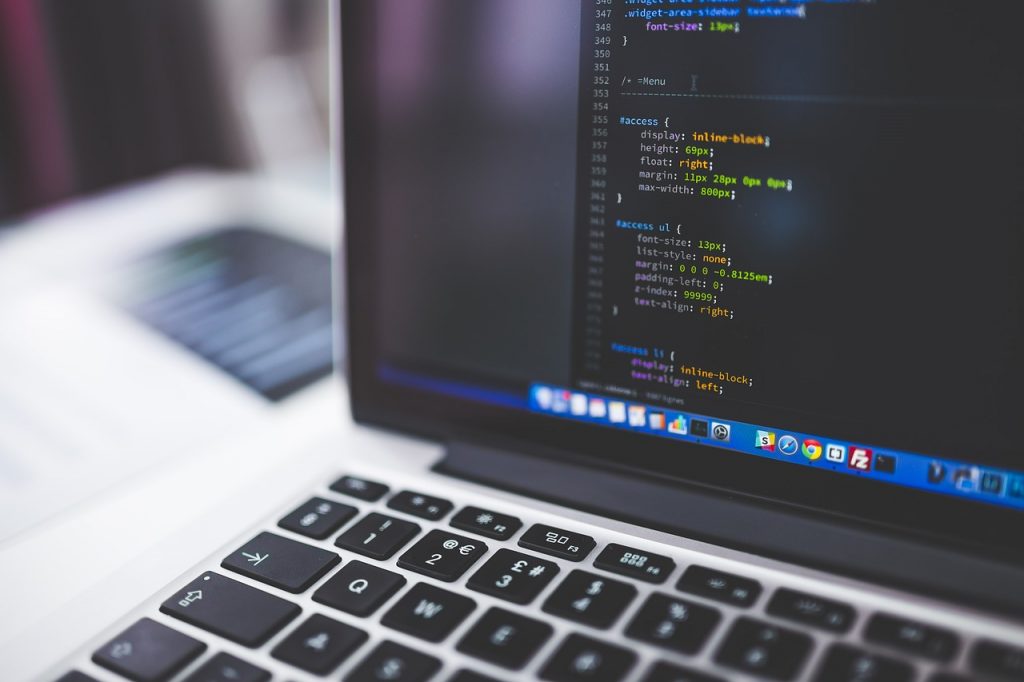 We live in an age where software seems to be pretty much everywhere – it powers everything from phones and cars to airplanes and Mars rovers. In this day and age, knowing at least the basics of programming is becoming a matter of general literacy – also, in the right conditions, it can become a lucrative career. Not to mention the fact that learning to code can help develop better cognitive skills and reduce the risk of Alzheimer’s, among others. So, if you ever thought of building a game or wondered how to make your own app, here are the programming languages you should consider learning.

Python is called a “high-level general-purpose programming language” for a reason – it is used to create everything from web applications to 3D modeling scripts, artificial intelligence, and it can also be used for developing cross-platform or mobile applications. It is a scalable programming language that focuses on the readability of source code which makes it easy to understand, port, and debug.

JavaScript is a client-side script, meaning that it doesn’t run on a web server but on the computer of the user visiting a website – and this makes it the language of choice for front-end developers. It is used in website development as much as it is in browser-based gaming, and it is slowly making its way into areas like the Internet of Things and more serious game development. Thus, it’s a must.

Developed by Mozilla’s Graydon Hoare, with contributions from Dave Herman, Brendan Eich, and many others, Rust is quickly becoming the programming language of choice for many developers. It is a multi-paradigm systems programming language with a syntax similar to C++ but providing better memory safety and higher performance. It has been used to program software like Mozilla’s Quantum browser, Fractal (a GNOME instant messaging client) and the operating system called “Magic Pocket” used by Dropbox to power its Diskotech petabyte storage machines. Rust is spreading like wildfire as we speak – you may want to stay in the loop by learning it in 2019.

Speaking of mobile apps – if you want to build a successful career as an iOS developer, you should familiarize yourself with Swift. It is a relatively recent programming language – it was released by Apple in 2014 to serve as a tool to build native iOS, MacOS, watchOS, tvOS, Linux and z/OS apps. It is similar to C in many ways yet it has many more options and operators. Examples of apps built in Swift include the official Firefox and WordPress apps for iOS, among others.

Last but not least let’s not forget the “classics” – HTML and CSS. Well, technically, these are not exactly programming languages but rather “markup” languages but they control the way a website looks and feels. Even if you don’t plan to build websites, you should know at least their basics. Think of a case when you want to modify a WordPress theme, tweak the look and feel of your website and blog or perhaps taking control of the links in your blog posts and make them open in a new window. HTML and CSS are very easy to learn – and learning them can have surprising benefits.

Robin Khokhar is an entrepreneur and blogger who runs this blog. Thus sharing the tips and tricks related to SEO, WordPress, blogging, and digital marketing. You can follow him on Twitter @jacoblucky3. Profile
2 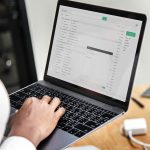