Everything to Know about the new Penguin 4.0 Update

There has been a wait of more than a year now since Google updated its Penguin algorithm. In an official statement released... 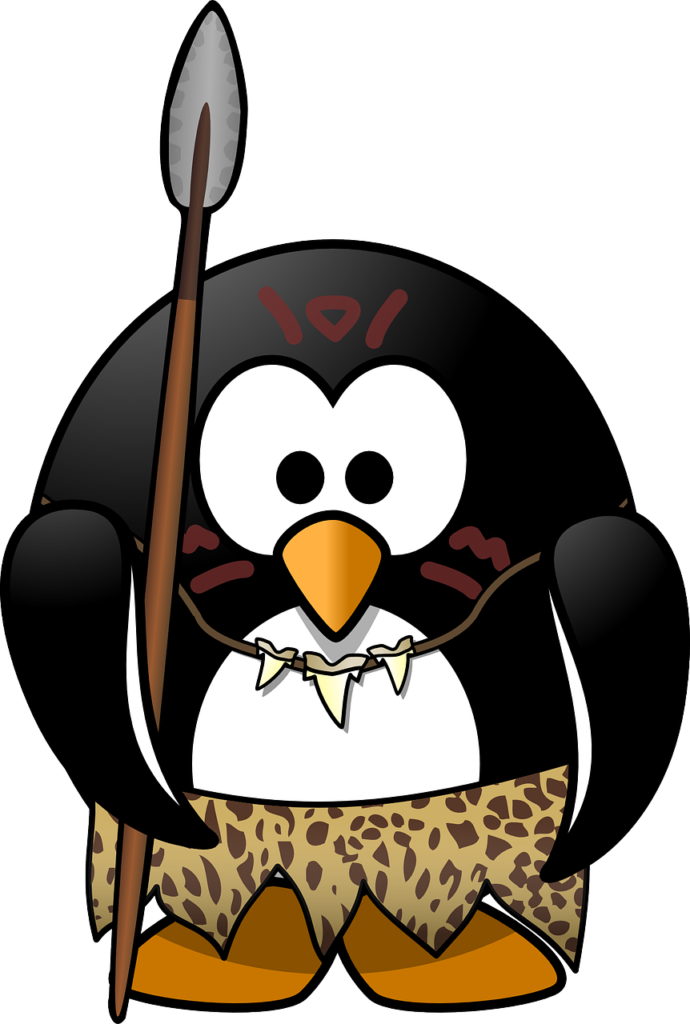 There has been a wait of more than a year now since Google updated its Penguin algorithm. In an official statement released by Google on 23rd September 2016, the latest update called the Penguin 4.0 is now officially included in the Core algorithm of Google. This will mark the last update of its kind, courtesy of the feature this new update comes with – being real time signal.

Penguin 4.0, as the name suggests, is the fourth main update release since the launch of Penguin algorithms back in 2012. Real-time signal, in simpler terms, means that the algorithm will be self-updating rather than have to wait for another major release for the update to be affected. Because of this feature, Penguin 4.0is the last algorithm update to be released.

Before delving deeper into the discussion, it is important to talk about what Penguin is. So, what is Penguin? Due to increase in the cases of websites spamming the search results of Google, to manipulate their way into top rankings, Google deemed it in order to design a filter to capture such sites and induce penalties. As such, Google came up with a filter and called it Penguin. Penguin was released in 2012 and has operated periodically since then.

To give you deeper insight into the fact that it operated periodically, once the filter captures a site for reasons of being spammy and therefore undergo penalization, it would remain under penalization until the next Penguin update. These punitive actions would apply irrespective of corrective measures taken by the site. This tells you that the sites captured during the last Penguin update 3.0 have remained in that state for more than a year now. Quite tough, right?

How do sites become categorized as being spam? For sites to rank higher in Google search results, they need to have quality links. Many a time, sites find other means of acquiring such links like for example, buying them from link networks. When the Penguin filters detect such sites, they become spam and undergo punitive actions.

With the new feature of being real time, the long waits will be a thing of the past. According to Google, when they recrawl and reindex pages, the Penguin filter will assess, and the whole process of capturing and freeing the pages will be more instant. It will also be a regular process carried out by Google. The trapped pages can quickly regain ranking again.

Another major development in the Penguin 4.0 according to Google is that the updated algorithm will now affect and have – or not have – impact on a site at various specific levels like the pages of the site, folders, and domain to mention a few. Unlike the past where Penguin would penalize the whole site, the new update now focuses on more detailed factors. The Penguin algorithm will affect anything that goes into the organic search ranking at more or less finer level.

This new feature will mean a hard task, in many cases, of diagnosing small penalties imposed by Penguin owing to its capabilities of being more specific in the filtering. This will necessitate the need for more detailed research on every topic that a site deals with using the Competitive Link Detox. The fine filtering has caused more levels of risk for penalization.

However, the new update of the Penguin algorithm may not be fully live yet since Google said that it is now rolling out. This is not expected to take long, though. The following is the rundown of the updates done by Google on the Penguin algorithms, since its launch in 2012. Also included is the percentage of impact they have had on queries:

Learn about the Google RankBrain algorithm.

How Google Penalties Affect Your Business and How to Deal with Them.

Walter Moore is a notable management consultant and digital marketing expert. He is an experienced digital marketer and has helped e-commerce businesses in all niches gain with his effective marketing strategies and guidance. Profile
0

5 Top Most SEO Hacks To Rank Your Crypto Startup

3 Replies to “Everything to Know about the new Penguin 4.0 Update” 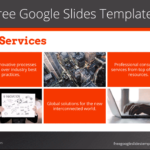 How to Make Appealing Presentation with Free Google Slides Templates