Organizations, big and small operations with a level of database security. Keeping sensitive business data is a priority any company cannot afford... 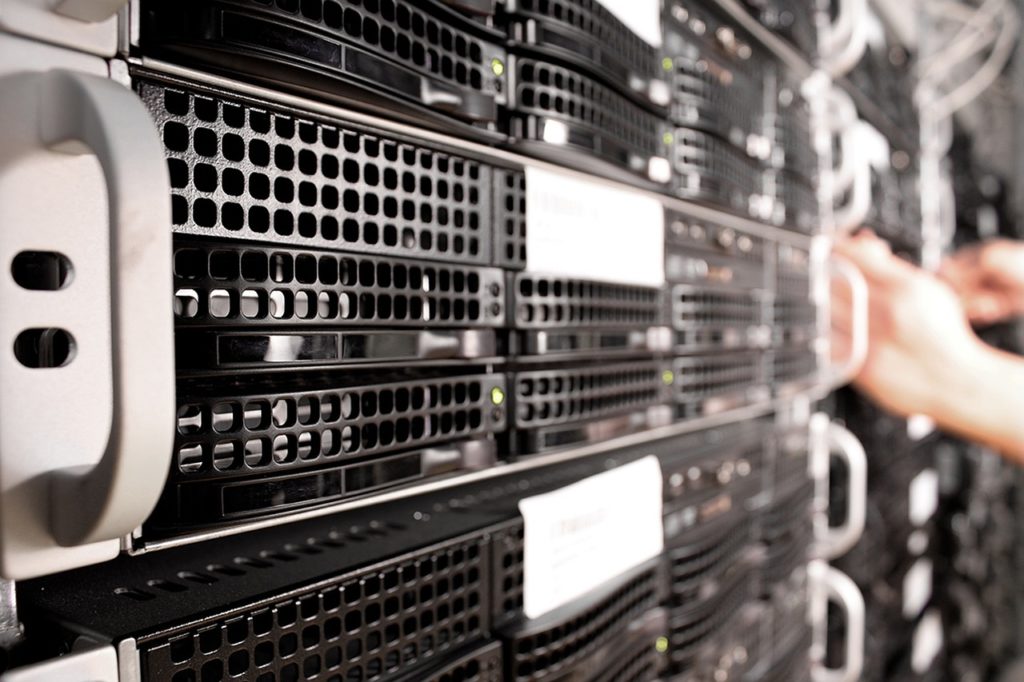 Organizations, big and small operations with a level of database security. Keeping sensitive business data is a priority any company cannot afford to joke with. Whether it’s data around contracts and employees’ information, project planning finances, and operational strategies; database security requires a high level of confidentiality both internally and externally.

Often, companies will opt to install firewalls, antivirus, and other formidable MySQL cold backup security measures to keep unauthorized persons and programs from breaching their databases. What they forget is that their in-house resources are a threat as good as any intruder from outside.

When a company moots over the idea of building a new database, planning is usually the perfect starting point. It’s foolhardy for database development teams to initiate the process before planning. It’s the same way that builders won’t embark on the foundation without consulting the blueprints. This stage is critical since it helps developers to understand the nature of the incoming data. It’s advisable that you start with planning before you start coding.

If developers rush to code without a set plan, it leads to a disparate system that might require constant tweaking or overhaul in the future. Addressing future problems upfront will save you a headache and the huge cost you might incur to create a fresh database.

People who are entrusted to safeguard an organization’s data pool end up being the loopholes that hackers exploit. Instead of focusing too much on firewalls, modern hackers have evolved such that they will create malicious proxies that will log onto your databases looking like authorized entities. It’s advisable that your database is monitored and scanned to forestall data breaches and loss. Investing in access control measures to prevent malicious attacks from insiders is recommended.

The usage of Database MongoDB.

In a well-established business, there can be multiple databases that host various categories of data. It’s not easy to implement strict protection layers on each. However, you need to consider protecting the most critical data as a priority. You can demarcate different security layers and designate data according to its sensitive nature. You can identify fields within a database according to hierarchy and who within the company can access it. With carefully demarcated data, you know where to channel your security resources and you won’t have irrelevant data to squeeze into your database space.

Segregating data based on its sensitivity is crucial. The same should be done to the people in your company. You need to create distinct levels of access that are reserved for specific personnel on merit and rank. When specific persons are in charge, it’s easy to keep threats at bay. Segregating here dictates that a designated person needs to have access to a given security level and nothing more. In essence, people from one segment data area shouldn’t have access to another segment or department.

Dynamic data masking entails masking sensitive data on transit such that unauthorized persons on the other end cannot fathom or make anything of it. It’s more like encrypting your data such that authorized persons are the only ones with an idea of what’s being relayed.

To protect your database perfectly, there is a need to make use of a database activity monitoring system. With proactive monitoring, it’s easy to flag every activity performed and the aftermath of such activities. The system will monitor database activity on-premise and in the cloud as well. You will marshal the data security since you are empowered to flag and censor any suspicious activity.

Your database needs to be secured with a 2-factor authentication protocol. With one of the passcodes being generated randomly, it’s difficult for an unauthorized person to find their way in. It’s important to train your employees on the need to keep their user credentials intact away from prying eyes. Let your access managers and employees know the consequences that come with data theft. It’s important to make them aware of the social aspects that might lead them to disclose classified info without knowing it.

Once your database is up and running, it’s important to test its integrity. Testing during the development stage will keep you updated on what to do and you will save your resources in the process.

Sole Trader or Starting a Company? 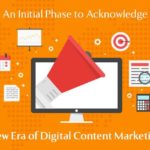