To combat viruses, malware, malicious sites we download and install an antivirus solution. Moreover, we also purchase its pro version for using... 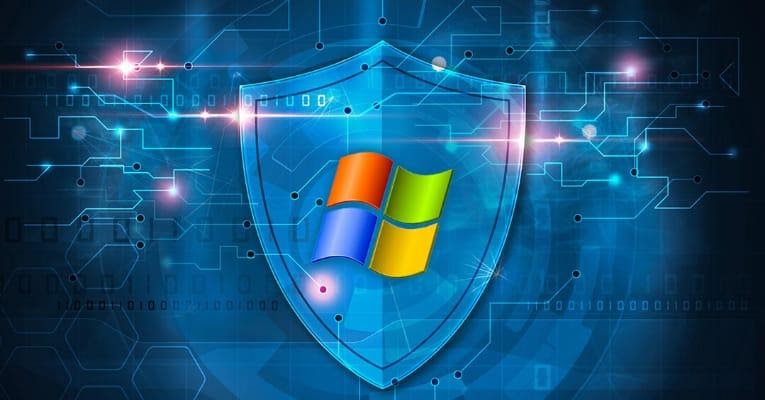 To combat viruses, malware, malicious sites we download and install an antivirus solution. Moreover, we also purchase its pro version for using its advanced features. Is it enough to protect the system from harmful and stubborn viruses? No, only this is not enough. You’ll have to take a follow-up of your antivirus program oftentimes. Regular inspection will ensure that your antivirus is in which state i.e., either good or bad. To get free your system from stubborn viruses, malware, and other harmful threats you should install the best antivirus software.

Every computer user doesn’t so sane that they grab all the technical functionalities. Many times those users have to face a dilemma to understand the hard-tech terms. Similarly, when common users download and install an antivirus solution, they don’t know which antivirus program is suited to their system. Because they actually don’t know which features and functionality a good antivirus should contain. If you ever faced the same dilemma and still confronting, looking for some crucial tips. Then, read up this write-off to know about the functions and features a good antivirus should contain.

A good antivirus must have all the capabilities to protect you against threats and viruses. But the most crucial feature that antivirus should contain is – blocks useless ad pop-ups. When you visit some malicious sites then these random and useless ads prompt frequently to your screen or these useless pop-ups irritate you endlessly. This will also slow down your PC’s performance. Hence, at the time when you are thinking off to buy an advanced version of antivirus then make sure that the antivirus should contain the feature to blocks useless ad pop-ups.

Another important feature that comes-up by default in a good and reliable antivirus is – real-time protection. As we all know an antivirus program is designed while keeping only a single thought in mind that, it must detect the malware. But every product doesn’t provide real-time protection, some ineffective programs fail to protect the system from viruses. Now, you’ll be wondering how to find out the ineffective program. The sign of an ineffective program is that it’ll forces you to do a manual process or scan to search for viruses. Whereas, an effective program will do an automatic process and scan to block the viruses in just a few mouse clicks. This is a very important feature that every good antivirus must contain.

As you all are familiar, how much malware is risky to your system. And new threats and malware have continuously being developed. So, an antivirus which supports manual processing update can fail to get some additional protection features. Whereas, an antivirus that is highly compatible with automatic updates will safe your side from malware a bit more extra. An automatic update is every easy method to get the latest or most recent updates frequently. It also takes very little time to update the old features into the newer one. Thus, always choose the automatic update option to get the latest features regularly. So, always ensures that your antivirus has the potential to supports automatic updates frequently.

Clean all the junks files

Junk files are other harmful elements that reduce the speed of your system. Sadly, some ineffective programs don’t have so capable to clear the junk files automatically. Though, there is also a vast variety of trusted software that supports the auto-clean junk files process. Junk files can harm your other important documents or filled up storage space. Thus, it is very necessary to eradicate all the junk and corrupt files for the performance of the system. Viruses can make system lethargic and steals your system’s effectiveness. Therefore, always use a good antivirus program that deletes or blocks the viruses instantly to improve the performance level of your system.

Network protection is another most important feature which should be in your antivirus program. Network protection also referred to as Web protection. That means there is various unauthorized or malware software that contains malware and other viruses. Hence, to protect your system from malware and viruses you should install an antivirus program that has the potential to block or detect all the harmful threats. Additionally, that antivirus software has also capable to provide you complete web protection.

Viruses, malware, adware, spyware, and other harmful threats can cause various problems to your system. As by time passes, every new thing becomes an older one and lost its effectiveness or strength. Similarly, when our system gets older, it loses all its powerful features and functions. After becoming sluggish, it turns out to be an easy target of every virus or even hackers. To protect our system from these harmful threats and malware you’ll need to get your system’s strength back. To get it back you have to install an appropriate and reliable antivirus program. But did you know there are several features that should have in a good antivirus program? If no, then this write-up is for you. We’ve above collected some crucial features that must have in a good antivirus. Read all the above-referenced features carefully and thoroughly or get the most of your PC!

10 Ways To Protect Yourself From Ransomware.

A full-time blogger and Entrepreneur. Helping people to grow online and making them a brand. Who runs this blog and another website named Pixa Ocean. Profile
0

Up Your Website Game: Tips for Expanding Your Online Business

One Reply to “What Security features must-have in Good Antivirus?”

A Guide to Brand Building Through Web Design