The world’s most popular search engines

The internet is a great informational tool. It is the world’s biggest library and the source of vast swathes of data dedicated... 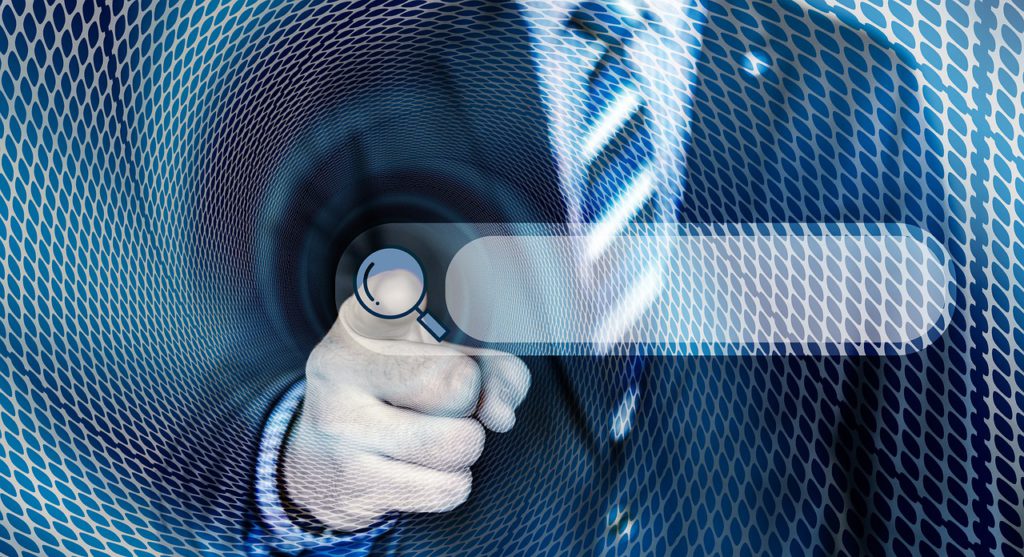 The internet is a great informational tool. It is the world’s biggest library and the source of vast swathes of data dedicated to all sorts of common (and also some thoroughly uncommon) topics.

In 2020 it’s estimated there are around two billion websites (although not all are active), with Google referencing approximately 56.5 billion web pages – around seven times the current global population.

Search engines help us make sense of the web

The numbers are staggering, far beyond comprehension, and most definitely beyond human indexing and organizational skills. Instead, we rely on search engines to make sense of the web and help us find information.

Search engines come in all sizes – from massive internet-wide services like Google to more specialized sites like Octopart.com, a search engine dedicated to electrical parts. Without search engines, the web would be unmanageable – merely a huge collection of disorganized, unreferenced pages. Search drives the internet and makes it intelligible.

However, while we’re all familiar with the industry behemoth, Google, for our searches you might be a little more surprised at the other entries making significant progress in the battle to be crowned the world’s most popular search engine. Read on for 2020’s top three.

One need hardly make any introduction to Google, and it should come as absolutely no surprise it tops the list regarding searches. Google is now so popular it has changed our language and become part of our culture – when did you last say “search for it” instead of just “Google it”?

The numbers vary, but Google is estimated to account for between 70% and 75% of all global searches. Actually, the figure depends on whether you include non-traditional search engines (e.g. social sites like Twitter and Facebook). If you’re talking purely in terms of search sites, Google commands closer to 92% of all internet searches.

Google’s parent company, Alphabet, is worth a colossal $632 billion, making it one of the biggest, most profitable, and most influential companies in the world. You can submit your site to Google and see how quickly it is indexed.

YouTube is another Alphabet company (i.e. part of the Google family) and comes in second place in terms of search engines. Video is the most popular media format on the web and with around two billion global users and serving 1 billion hours of video per day; it’s little wonder the service comes so high up the list.

YouTube also reports more than 400 hours of user-generated content is uploaded to the site every minute and with more camera-enabled, connected devices available today than ever, the service shows absolutely no signs of slowing.

Amazon is number one in product searches

When Jeff Bezos launched Amazon as an online bookstore back in 1995, he had high hopes. Yet even he – with all his vision and foresight – could have hardly predicted Amazon would become the overwhelming success it is today.

Now, 25 years later in 2020, Amazon accounts for more than half of all online product searches, and the giant e-tailer sells everything from clothing to electronics and now even streaming media services.

The way we search online is changing rapidly – as are the services we use to search. Analysts suggest we will see a continued migration away from just using Google to alternative search systems such as social sites and highly specialist, industry-specific search engines.

How to Change Your Default Search Engine in Chrome, Edge, Firefox, and Safari?

How Your SEO will Skyrocket with a SILO-Optimized WordPress Website?

One Reply to “The world’s most popular search engines” 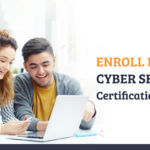 Why Enrolling in a CyberSecurity Course, the best career decision, you can make today?