GAMES – As soon as this name is sensed by our ears, a spark of adrenaline, adventure, enthusiasm, and winning spirit ruches... 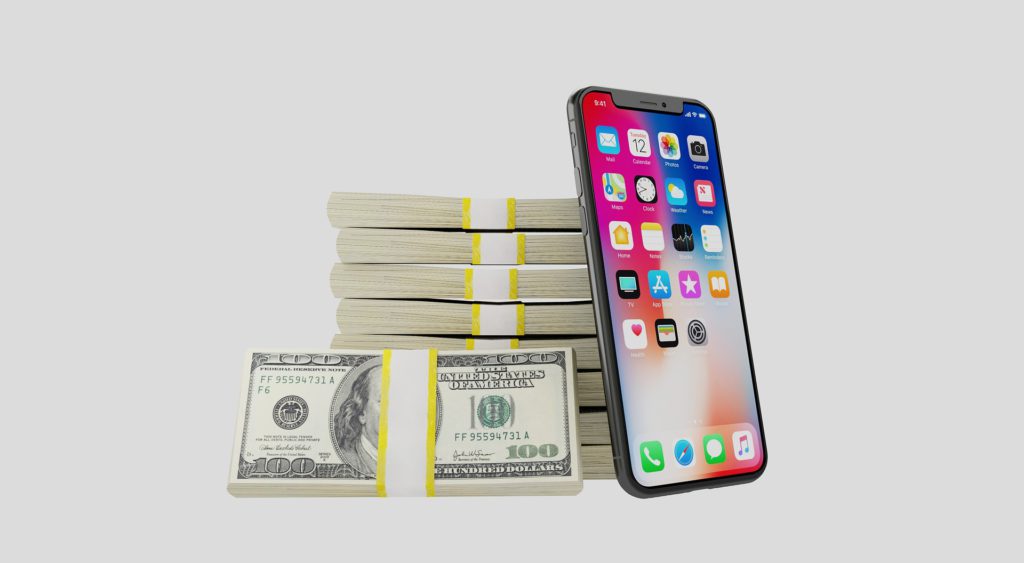 GAMES – As soon as this name is sensed by our ears, a spark of adrenaline, adventure, enthusiasm, and winning spirit ruches through our blood at the very instance. The Gaming industry is exponentially expanding and is considered the most favorite industry among the children and youngsters. Out of a research’s theory, it was found that playing games enhance the mental ability of a person and make him/her way more creative than before. There was an early age time when playing games was only limited to a small shop of video games through big thick screens, but with the advent of technology, all of its limitations are gone, and now one could easily play games on a smartphone, traditional mobile, PC, iOS device, laptops, tablets, etc.

We all know that the iOS device is fascinating and contains the latest technology in it, but that comes with a pretty expensive bearing cost tag and is not very affordable to each of us. Similarly, iOS games are considered the most premium category games among the games category and are a dream for most of the non iOS device game players to play those games on their PCs.

Most of us use Windows 8 and Windows 10 OS-based PCs. One common complaint we all had with the Windows Developers is the availability of a limited number of gaming apps in its store. After Google Play, the Apple Store is the second-largest hub of mobile applications. However, do you know that anyone can access iOS Apps on a PC?

Well! It’s fortunate and exciting to know that I am here with some methods for making those PC game players play iOS games on their PCs, and the best part is that one needs not to have an iOS device for the same. There are different ways to get it done. Before that, let us understand the few of the utilities to make this gaming experience possible. And also, you need high-end laptops to run these emulators.

It refers to hardware or software that enables one computer system to behave like another computer system. But most of the time, an iOS Emulator is the software that runs on Windows and allows users to create a virtual iOS mobile Operating System environment. Using an iOS Emulator, one can install iOS Applications and runs games just like the way you would have done on an iPhone.

An iOS simulator may set up a similar environment as the original device’s OS, but it not capable of replicating its hardware. Due to this reason, some applications might not work in simulators or may run a bit differently. But a simulator often runs the code faster and smoother and gets itself launched instantly, that too within seconds.

Would your PC be safe after installing this iOS Emulator?

Don’t worry your PC will be completely safe installing iOS Emulator because the PC will automatically become a compatible space to launch and use the iOS applications (yes, the iOS games).

What are the steps to play iOS games and an easy way to download it on a PC?

It is considered one of the most popular iPhone Emulators that offer a clean UI similar to iOS. It is very straightforward and simple to use and manage as it contains self-explanatory UI. Using iPadian, one can run the applications which were primarily designed for the iPadian simulator only and consumes fewer resources. One would not be able to access the official App Store. It costs around $20.

This software allows users to effectively use and interact with iOS applications and a wide range of games on Windows PC. Its UI is similar to that of the original iOS, but the UX varies. But do remember its a simulator and not an emulator, and the App Store can not be accessed using this simulator. It comes with a realistic iPhone simulation.

Its UI has a significant resemblance to iOS 6 and is effective for playing iOS games. You need the Adobe AIR framework for this application to work correctly, and the developers may use this emulator for testing the layout before finally compiling the applications. It doesn’t support some main applications like Safari and App Store but has a simple and intuitive UI and easily reproduces the iPhone’s GUI.

It is a very powerful iPhone emulator for PC and an alternative to App.io. It can be used for developing and testing iOS applications. Like App.io, one has to upload the iOS or Android application that you want to use and try. It is a cloud-based iOS emulator, thus eliminates the need to download additional software. It costs $0 for about 100 minutes per month. Once you cross the 100 minutes limit, the charges will be $0.05 per minute. It is compatible with most web browsers, with easy access to the network traffic, video recordings, and debug logs.

It is a perfect emulator for playing iOS games and is a modified Android version from an open-sourced MAME project. It emulates arcade games supported by MAME, which includes over 8000 different game cheats. It can only be used for playing iOS9/iOS10 games. The downloading and installation process of iOS games on iMame is pretty straightforward.

To conclude, I would like to say that everything is possible in this world. What all is needed is a research-oriented mindset and a knowledge of one’s requirements.

Amy Bros is a young technology enthusiast and technical content writer at sysprobs.com. With 5+ years of experience, she holds several leading IT certificates. Profile
0 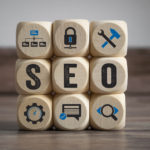 The Best SEO Tips in 2022 As Sworn By The Experts