A Beginner’s Guide to Flexbox And CSS Grid

Whether it is about crossing the streets of landscape or the layout of a magazine, grids play a crucial role in bringing... 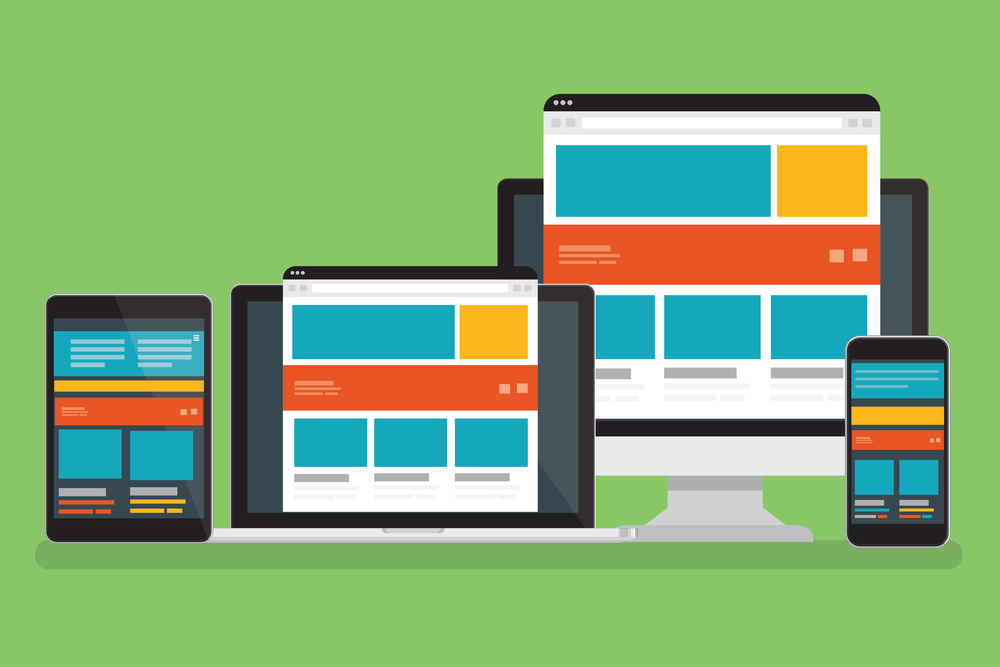 Whether it is about crossing the streets of landscape or the layout of a magazine, grids play a crucial role in bringing order and organization. Also, they allow designers to group elements in the layout of the website. Flexbox and CSS grids are the layouts that are useful for creating the contents and graphics, but they tend to work in different ways. This article sums up the different methods of these layouts, their applications in web designing and development, and they can be used simultaneously. Over the past few years, Flexbox and CSS grid layouts have grown a lot in popularity.

Let’s get started with Flexbox

Flexbox gives designers absolute control across one-dimensional layouts. And as the name itself suggests, the flexibility of this tool allows the designers to shrink and expand as needed. Before the development of this flexible tool, designers used to put a lot of effort into creating grid layouts. And more surprisingly, there was no guarantee that these layouts would work on different screen sizes. However, with the development of this flexible layout, designers are now capable of creating dimensional layouts that further help the evolution of responsive designing. It helps designers to make one-dimensional layouts in both ways, vertically and horizontally. Elements in this layout have a height and width that can be adjusted according to different screen sizes.

A FlexBox layout has two elements.

The flex container (Also known as flex parent): It is the highest level of a parent element. Consider it as a big box that covers a bunch of smaller ones.

The flex children: These are the teeny little contents of a flex container. The little elements in a big box. Webflow facilitates the styles for both flexbox and flex children. Once the designers have created containers in a web flow, the display property to flexbox then can be set conveniently. It transforms the normal blocks into flex children. After selecting either a horizontal or vertical layout, users can align and justify the flex children.

Alignment: This places all the elements on a cross-axis (this is the opposite direction where you’ve set the parent). If the main axis is vertical, then the cross axis will be horizontal, and vice versa.

Justification: This is the primary element of the content on the main axis (the exact direction you’ve set for the parent).

One of the easiest ways to comprehend how this styling works in Webflow is by trying out the Tutorial of flexbox. It is helpful if designers go through this tutorial a couple of times so that they get a feel of how different workings operate. The nature of flexbox is available right on its name. It is flexible, has strengthened elasticity, and stretched/shrunk according to the available space. Another crucial part of this adaptability is the option that is to wrap flex children. If there is no adequate space for accommodating the children’s container, then the flexbox can push children to the next line. This layout is optimized for simple layouts that tend to have smaller features like a navigation bar placed upwards. However, if designers want to come up with split screens, sidebars, or hero covers, flexbox tends to offer a quick solution.

For more advanced grids, where designers need to have control on the vertical axis and horizontal axis simultaneously, CSS grids play a crucial role in giving you the power you crave.

CSS grid is a layout that gives designers absolute control over grid-template-rows and columns. It lets designers create pixels the way they want. In comparison to Flexbox, CSS grids allow for complex layouts. It organizes content for both vertical and horizontal axes. However, the adjustments and creations of pixels are not possible in Flexbox. The pixels have to set positions in various dimensions. The elements are not wrapped up in this layout as we see in a flexbox. The settings of the CSS grid layout might look similar to flexbox at first glance. But these layouts are entirely different from one another. It allows users to change the alignment, distribution of blocks, and how they are displayed. Although CSS grids work for almost everything, these grids are optimum for more complicated layouts. Think of this layout as an effective way to have multiple elements onto a single page. It is exceedingly practical for those layouts that have various blocks that you need to organize. Flexbox is not very useful for involved layouts because it only lets you control the elements that are arranged in a single direction.

However, both the CSS Grid and Flexbox can work concurrently in a layout. You can use a CSS grid inside Flexbox and vice versa. For instance, Flexbox can be used to center an element in both horizontal and vertical ways within a particular grid cell. The combination of Flexbox flexibility with the grid cards contains a wealth of data like you might need for real estate listings. However, the user interfaces of these layout modules have been changed, the underlying contents tend to remain unchanged.

Below a shadow of any doubt, the CSS grid works as an indispensable tool for web designers, as it helps them come up with genuinely responsive layouts. It helps you get a display on your screen in an accessible yet interactive way.

Modern-looking and latest websites do not exist without a CSS grid. Websites that are well-built with one-dimensional flexibility allow different elements to resize according to different sizes of the screen. However, there is more to creating a website than just positioning the elements in a certain manner. The design of a website can easily extend its elements beyond the visual presentation. The layout of a website impacts the overall perception of customers. Every component of a website that a designer creates is entirely set on various principles. The more sophisticated the principle is, the more potential benefits it brings to the user and associated brands. That is why it is a prerequisite for a designer to have a flexible universal layout capability.

The opportunity of having a CSS grid layout

A CSS grid solution is a win-win solution for many because it helps in addressing and fixing the layout problems. Many websites these days are good to go with simple layouts because they are designed by considering all the marketing needs. Unorthodox grids and intricate layouts have disappeared from many design approaches so that better landing pages can be constructed. Now when development tools and browsers have complex layouts, this gap is always a wasted opportunity. CSS grids enable many complicated layouts. Grid allows the user interfaces to be implemented easily and housed across various contexts. It can be used properly on simple-three column layouts, save on endless wrapping costs, and effectively changes the overall structure of the layout.

CSS grid plays an imperative role in giving designers a superpower. With the help of CSS grid layouts, designers from around the globe can break the constraints and come up with attractive visual layouts.

Flexbox and CSS grid are the different ways of organizing content

Whenever you first commence as a designer, the Flexbox and CSS grid might feel clunky. The best thing to do is commence designing. A little experimentation and with these layouts and some problem-solving skills might help you get mastery in both.

Flexbox and CSS grids are the layouts that enable a synergy among designs and developers. With the help of these layouts, a designer can come up with a layout that is creative and beautiful. It is responsible for designers to turn grid layouts into responsive layouts. Neither has it sacrificed the aesthetics of designers nor the ambitions of developers. Both the approaches come together so that a final product can be made splendidly.

How To Fix The Repeated Web Design Mistakes?

What makes web design and web development different from each other? 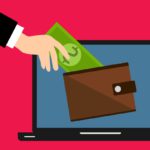 Payment Gateways in USA That You must use