Python’s simple to use coding language and access to large modules and packages have garnered a lot of developers on its side.... 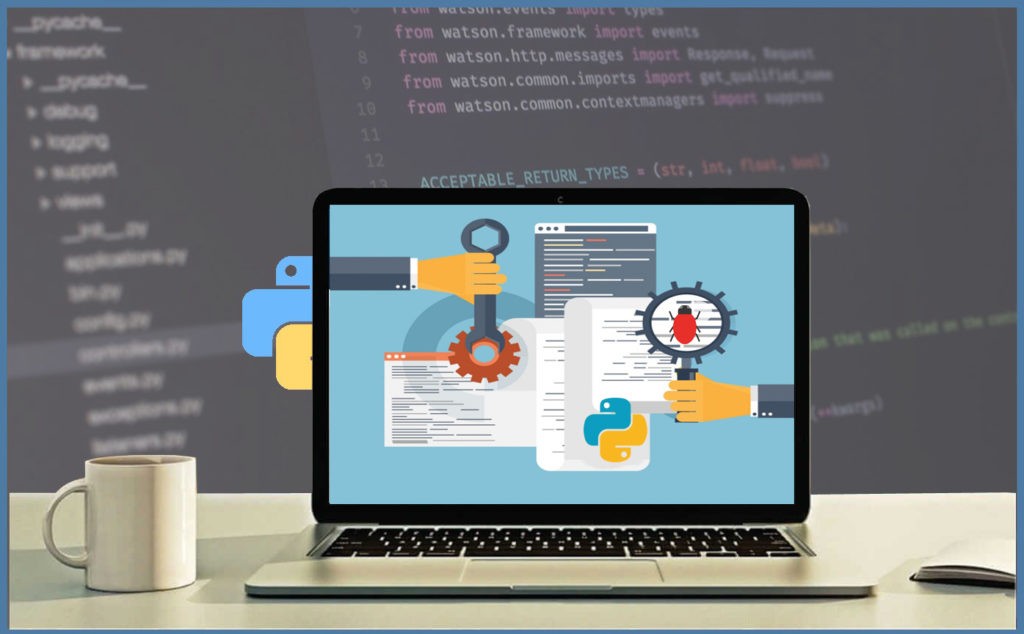 Python’s simple to use coding language and access to large modules and packages have garnered a lot of developers on its side. Python programming is now widely used for the development of desktop apps and mobile apps including machine learning and big data applications.

While Python seems like the easiest coding language there is to use, sometimes developers fail to adapt to the right line of execution. This could lead to nullifying the main reason why many opt to code in Python – less time-consuming.

So if you are just starting out as a Python developer, avoiding the following mistakes will help you save some precious time and increase your work efficiency.

As software developers, our focus on the code at the hand and its continuity are very important. But unfortunately, developers sometimes have does not get to focus at a stretch as they have to wait for some modules to install, maybe some test results to come back, and so on. This could mean that the developers get distracted while waiting for these jobs to be complete and may need some time to get their minds back on track once they resume their work.

If you calculate the amount of these short intervals, it will add up to a considerable amount of time that could have been salvaged. To avoid getting your mind unfocused in the middle of a code, it is better to get all your tools optimized before you start coding. There are also some utility tools that could help in speeding up the working of the code. This will give you the focus you need to get your thoughts on the same track and complete your code without any interruptions.

Not Making Use of Automated Tools

There are a lot of automated tools in the market that can detect basic bugs and errors and improve the quality of your code. Some developers spend their time searching for the bugs that could otherwise be easily caught by these automated tools.

Why do you need to waste time doing a job which can as well be done by software?

Use any Python code analysis tool that can easily spot all the functional errors, errors with false positives, simple syntax errors, and so on. You can get all of your team on the same page with a single Python automated tool for spotting errors and bugs that can easily improve the overall coding quality and save a lot of time.

There are a lot of data types in Python for every single kind of data available and even the most senior Python developers make the mistake of misusing them. Using the wrong data types in the programs will bring up errors in the future. These errors can be avoided in the beginning by the developer spending some time identifying the proper data type for each of the data used in the program and including the right.

Being Stingy with the Tools

There are a lot of tools that have both trials and paid versions available. The reason that these tools have trial versions is to just give the developers a glimpse of what they can do and convince them to go for the paid version. But some developers, with the idea of saving money, keep working on the trial versions with a lot of hindrances and some roundabout ways.

Working with tools that keep hindering your line of work will only dampen your productivity. To use these trial versions as a constant in your development, you will have to make a lot of compromises and see these messages asking you to buy the paid versions multiple times a day. This will affect your line of thought and the efficiency of your work.

Most of these tools won’t cost a lot of money; just a fraction of what you charge your client for developing the Python code. Don’t see it as an expenditure and instead consider it as an investment. These paid versions of the tools could save you a lot of time, allow you to work without any interruptions in one single go, and will also ease the load of your responsibility.

Maintaining work efficiency is crucial when working with any platform. And Python, designed mainly to help developers work easily and complete coding in a short time, should actually be used to maximize productivity. Avoiding these simple silly mistakes will spare you a lot of time and help you focus on the main work at hand.

Why Python Is the Future of Web App Development? 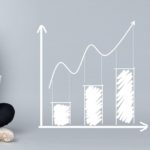