Companies That Have Benefitted from Lean Management the Most

Lean management is, by its simplest definition, a way to minimize steps and wastage in order to improve business. In the application,... 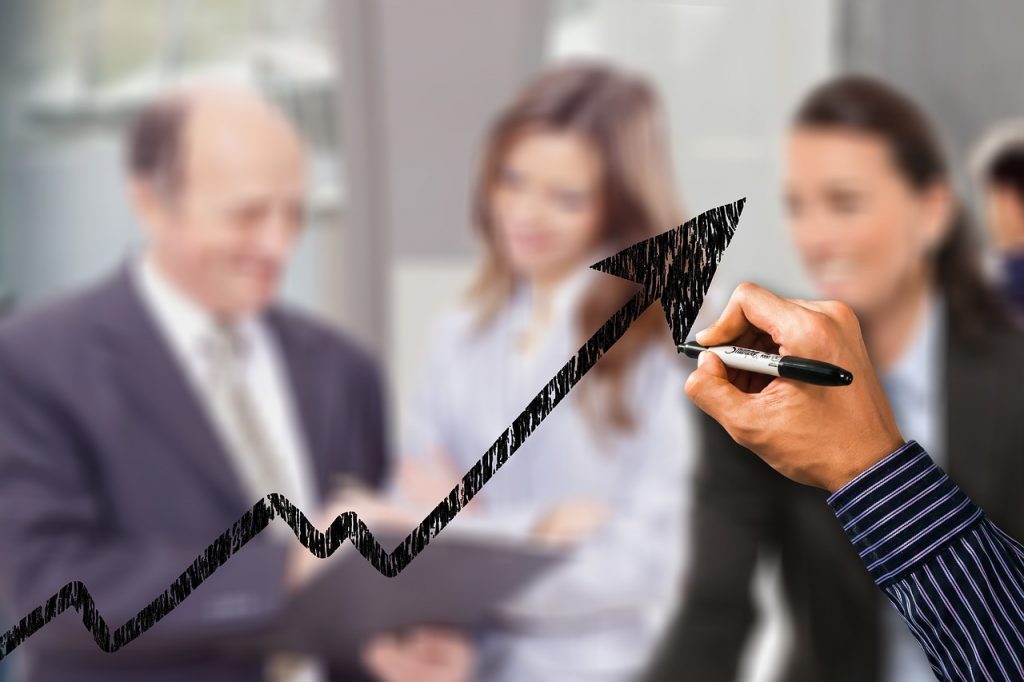 Lean management is, by its simplest definition, a way to minimize steps and wastage in order to improve business. In the application, of course, it’s far more complicated than just that. Even then, the prime objectives of lean are to simplify everything down to the most cost-effective and productive business model possible. Let’s now take a look at some of the most prominent companies that actively use and benefit from the principles of lean to their full effect.

Before Samsung managed to dethrone Intel and became the world’s number one chip manufacturer, Intel ruled the market across all segments of the semiconductor business. However, that change has nothing to do with its number one position as the world’s largest computer chip manufacturer. In what was one of the best examples of intelligent lean management, Intel actually left the mobile chip market completely back in 2016, when the management realized that resources were being wasted there.

Instead, they relied on their own lean manufacturing and management philosophy to redirect all resources to their original business of computer chip manufacturing. This very move, alongside their whole business model, is based on lean, and the following are some of the main highlights of their proven lean strategy, as elaborated by themselves:

Nike has long been a propagator of lean and green techniques in manufacturing and management, so the sports equipment/apparel giant is no stranger to the concept of lean at all. Over the course of many years, Nike has been seen participating in multiple events and programs actively to both adopt and promote sustainability. Some of the prominent examples of Nike’s dedication to sustainability are as follows:

Abbott Laboratories currently hold one of the top five positions in the US healthcare industry and are also among the biggest healthcare corporations globally. They offer services and products across multiple sectors, which are headed by:

Abbott Laboratories happen to be a strict follower of the Six Sigma program, and every one of their new recruits must complete the company’s version of Six Sigma training before starting work. As a matter of fact, in addition to the automotive industry (which is where it all began), the healthcare industry happens to be the other most common sector to adopt lean management techniques. Check out this link to know more about how lean principles are an intricate part of waste elimination and boosted productivity in healthcare. A degree in lean management is not just something that is preferred by Abbott Laboratories or Medtronic in their potential recruits, but having a certificate in lean can boost the employment opportunities immensely in the healthcare sector as a whole.

It would be impossible to make a list such as this one without mentioning the very company which was the first to reformulate and reutilize the old lean strategies that Ford had started implementing back in the year 1913. Although that does make Henry Ford the first businessman to introduce lean management techniques to the modern world, it was Toyota, under Kiichiro Toyoda and Taiichi Ohno in the 1930s, that perfected lean manufacturing as we know it today. The strategies have since been altered and perfected over almost a century, and what we have now from the world’s largest automotive manufacturer can be summarized as follows:

Let’s end this list with the automotive manufacturer which first brought lean-to manufacturing. Unfortunately, Henry Ford’s model of lean was too reliant on standardization alone and left little scope for improvements. Today, however, they have perfected the original system, and in many ways, it is similar to Toyota’s, although that can be said about nearly any other lean management and manufacturing strategies out there as well, given that they were the pioneers of the multifaceted system.

In truth, there’s hardly any business in the world that cannot benefit from lean processes, and these few are the most prominent examples of just how diverse lean can be. In fact, when intelligently applied, lean goes hand-in-hand with environmentally sustainable business policies as well, because, at their core, both are aiming for the same target; reduction of wastage.

Ways To Modernize Your Manufacturing Operation.

The Use Of Augmented Reality In Marketing Industry. 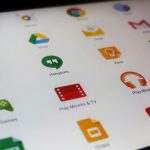