Programming languages are in demand with ever-rising technology-based solutions. More and more people and companies rely on the software and applications created... 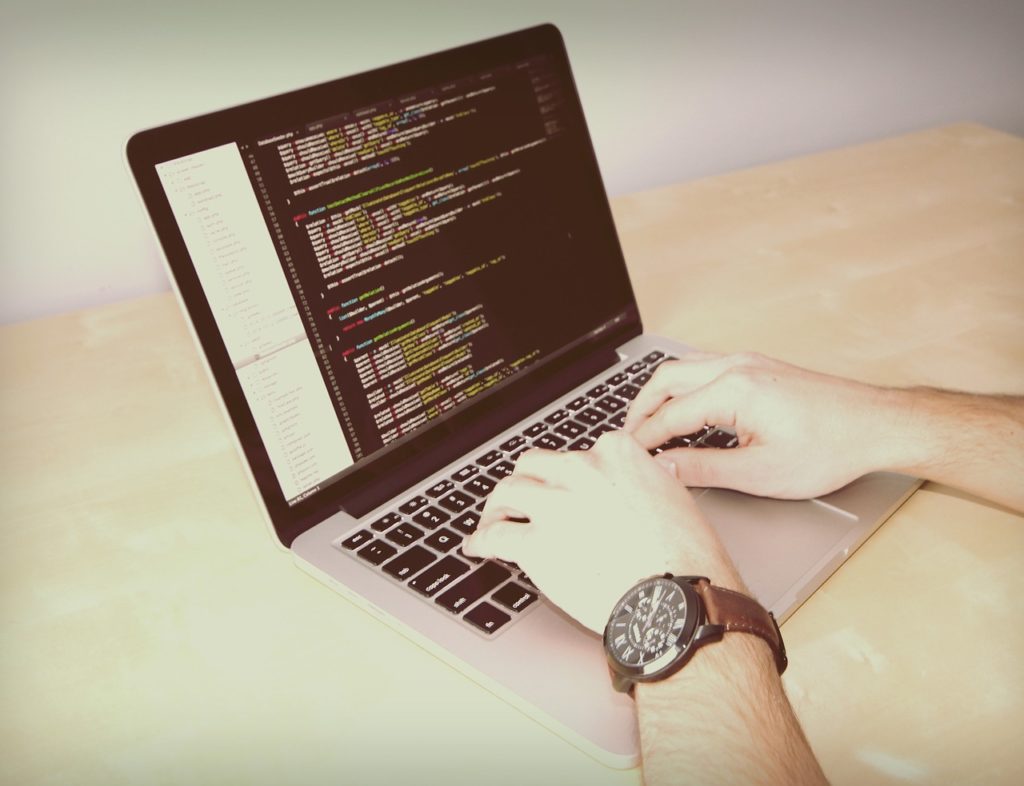 Programming languages are in demand with ever-rising technology-based solutions. More and more people and companies rely on the software and applications created using the latest technologies. The year 2022 will make a notable difference to the world with various innovative ideas for serving people and producing or promoting products that will require well written and executed programs.

Python is easy to learn; simple in coding yet can manage and organize huge and complex data structure. Thus, Python is a general-purpose object-oriented programming language preferred by many developers, it supports multiple systems and platforms. The major benefit is its flexibility in complex applications due to the extensive support of libraries. For data analytics, Python’s library features designed for statistical and numerical analysis are of tremendous help. Similarly, the library is useful in game development and reliably used in backend services but not perfect for mobile computing. Famous sites like YouTube, Instagram, and Reddit were created using Python. Developers with knowledge of Python can certainly get attractive salaries. You can also take a look at the post  “common issues and how to fix them in Python“.

Java is popular Object- Oriented open source programming language for over a decade because of its cross-platform compatibility, better user interaction, high portability, good database connectivity, networking, ease of debugging, distinguished graphical presentation, absolutely no hardware limitations. It is most suitable in large scale projects due to its utter simplicity of coding. It is widely used in developing Android Apps, Games development, Big Data, Web applications, and the making of Server-side business software. Seems like Java will never be out of demand especially with a large number of open source libraries. Limitations are due to no templates that can slow down the process of creating high-quality data structures. Java developers and experts earn great even in the period of tough competition.

JavaScript is preferred due to its flexible syntax and is compatible with various browsers thus beginners consider it as friendliest programming languages. It is kind of mandatory to know this language if you want to be in web development. Most favorable in the world of software development and almost 50% of developers use it on daily basis for frontend and backend services. Issues like different interpretations of the script by various browsers and single inheritance create obstacles in programming. JavaScript works very fast and can run on the client-side browser. It is mainly preferred in desktop app development, gaming software’s, (IOT) Internet of things and in creating interactive websites due to its content display abilities and high-quality results. Popular sites like Microsoft, Mozilla, Google, Facebook, LinkedIn, Twitter, Gmail, WordPress, and YouTube are java scripted. Javascript combined with Node.js can be of great use for server-side applications. Learning JavaScript is easy and brings you good opportunities and pay.

The content management system is the most demanding programming aspect due to the use of content marketing by most of the businesses. It is an open-source scripting language used in developing active and load bearing websites as well as its popular use is server-side scripting. PHP is extremely popular in web development as it is easy to learn, and is independent of OS. PHP used developed websites, includes Facebook, WordPress, and Yahoo. The most convincing system for automation testing and deployment is PHP. Personal Home Page- PHP is freely in use over 83% of websites.

Developers willing to work in an established organization backend development should learn PHP. This language is widely used in Content Management Systems, eCommerce and Web Applications. One of the most popular CMS developed in PHP is WordPress. A major concern is of security as it is an open source language, debugging tools are missing plus the time involved in web development using PHP is more when compared to other languages.

C++ is an object-oriented programming language rooted from C and is highly preferred in the development of software that involves video games, and graphics. C language is the mother of programming languages such as C++, Java, and Python and thus has similar syntax. No background processes improve the speed of the program run. It is very efficient and thus in demand due to its reliability and high-level performance especially required in desktop applications or games and graphics that has complex programming and programs that need advance computations. Popular platforms like Google Chrome, Microsoft Windows and Amazon’s website all used C++.

C is useful in building basic operating systems while C++ is mainly useful in high-level applications, which require hi-speed and flexible to run them and provides strong coding support. Developers can get high returns by adding it to the knowledge bank. The only issue faced is that the syntax is somewhat complex, and standard library is smaller but that impacts the learner at the initial stage. Developers are getting good projects and pay packs.

This open source language runs on operating systems like Linux, Windows, and MacOS, as is one of the most effective programming languages. Hence, the majority of data scientists prefers it across the world for complex statistical analysis, data manipulation, and visual graphics applications. It is useful in machine learning because of its easy algorithms. R is an open-source statistical language but easy to code and can run on different operating systems. It is preferred for Linux and Microsoft Windows. The foremost concern is its memory management that is not up to the mark and at times consumes all the available memory making the programs hang or work very slowly. Developers willing to work in large organizations have to add R in their qualification list. Learning R is difficult but result in good earnings.

This programming language is of great use in developing iOS mobile applications and Mac-OS applications. This simple and powerful language and developers will work on Apple applications should learn it. Swift allows adding features as no need for long coding and its automatic memory management stores it for future reference.

This open source lightweight programming language is developed by Google, it is more of like Python but efficient like C++. It is a combination of functional and object-oriented programming, which makes it simple to create efficient software and perform smoothly providing easy exchange of information. Developers willing to work in startups should definitely learn this programming language. Learning this language is difficult though its syntax is smaller than other languages and the library support is not good, the demand and pay package attached is good. Go is used in GUI and Web applications.

Structured Query Language is required in development work and every developer will need it at some given point making it mandatory to learn. It operates databases allows secured data storage having no constraints of size, manipulation and retrieving data from a relational database. The power that SQL brings in is that of the query optimization, faster search, and consistency in data. SQL can run only on independent server hence it should be functioning flawlessly, maintained, and upgraded for better results and high-end performance.

It is a scripting language object-oriented programming and statistical analysis tool used by many like computer visions and image processing industries for Data plotting, Data Analysis, matrix manipulations, implementing algorithms, creating user interfaces, and interfacing programs written using other languages, such as C, C++, C#, Java, Fortran, and Python. Developers can learn it easily and some may find it difficult but it definitely has huge job openings. MATLAB can call functions and subroutines written using programming languages like C or FORTRAN knowledge of these languages can help the developers in combining skill sets.

It is popular as it is fully interoperable with Java thus has no limitation. It can be used for server-side development, Android App development, and much more. Android developers who use Kotlin language have fallen in love with it especially because Kotlin works with all Java libraries and frameworks that exist on the server and it performs at the same level of accuracy as it does use Java.

This programming language is changing traditional thoughts about programming. It is best for the concurrent and safe performance required in multi-faced programs that run simultaneously. It is the low-level language for critical code, which has the capacity to control the buffer overflows or memory errors. It is tough for beginners but assumed to gain popularity in the near future.

Selecting the latest programming language is easier in light of the purpose for which you are learning it.

Payal is a Content Consultant at Enuke Software, a pioneering Blockchain, and healthcare App Development Company in the USA. Payal is passionate about the start-up ecosystem, Crypto world, entrepreneurship, latest tech innovations, and all that makes this digital world. You can contact her at payal.goyal@enukesoftware.com Profile
Please Login 1

4 Replies to “Latest Programming Technologies of 2022” 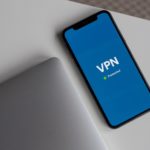 How does a VPN affect your internet speed?